Fast forward to 2020: Zürich in photographs

Join us on this (more or less) imaginary trip into the future and let us know whether we guessed right!

Zürich's New Skyline
The Zürich Prime Tower of 2011 may be a precursor to a future skyline which may actually be worthy of the term skyline! 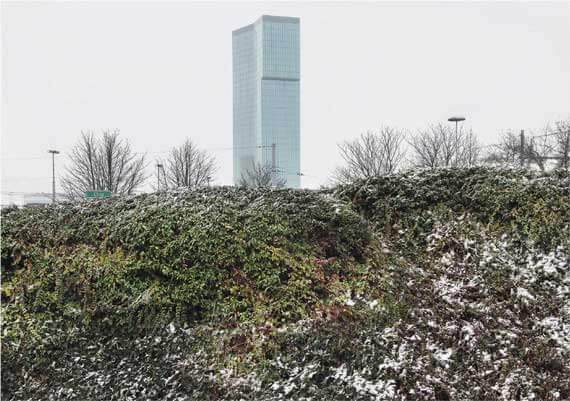 New Talents on Zürich's Cultural Stage
At only 21 years of age, acting student Judith Cuénod has landed the main role in "Sleeping Beauty". She is just one example of the many talents which are currently being cultivated, putting Zürich's cultural scene smack center on the world map. 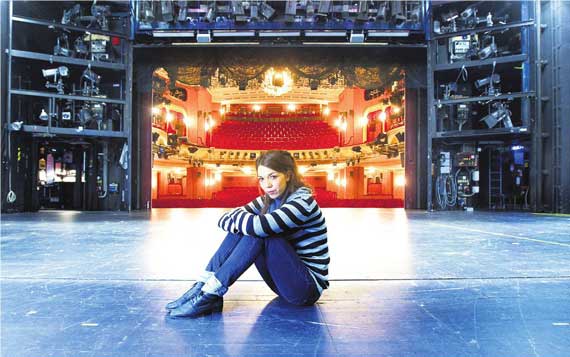 Free Lanes on the Freeways
Smart toll roads will make commuting during rush hour prohibitively expensive. Instead, S-Bahn trains will resemble subways in major metropolitan cities in that they move passengers 24/7 and at 5-minute intervals. New Living Arrangements
While Zürich may expand vertically, more and more people will avoid the high rises and will chose to live a simple life. Since there iis still plenty of nature, circus trailers and even luxury tree houses will become more popular. 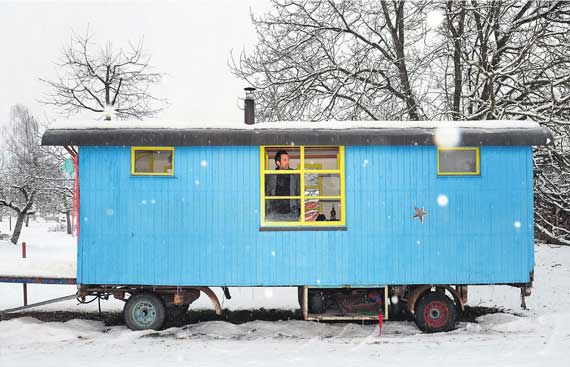 Aloha Fever: Surfing on the Limmat River
Surfing in a landlocked country finally becomes a reality when an air bulb is installed in the Limmat River. Popular among snowboarders, this new wave is creating a huge potential for sponsorships and tourism.

Zürich's Wild West
Don't go West, because there will be nothing to see there. After many attempts of repurposing the area of the former Hardturm soccer stadium, the city ran out of ideas and money. 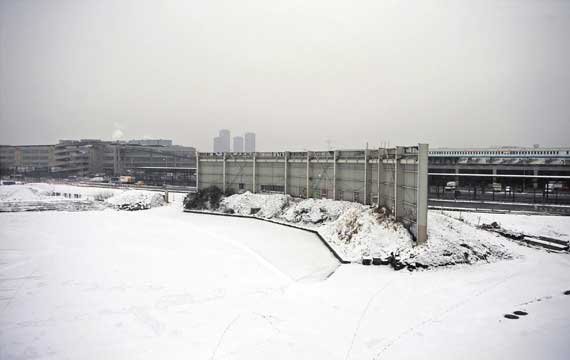 2000 Watt Society: Virtual Böög Burning
In order to reduce the environmental impact of the annual Böög burning, the ceremony will be fully virtual and in 3D. A gigantic Böög hologram will be set up and 3D glasses distributed to the public. 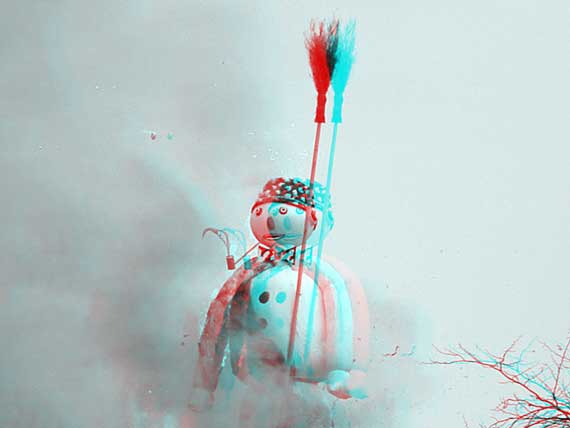 Ok, so were we right on or what? 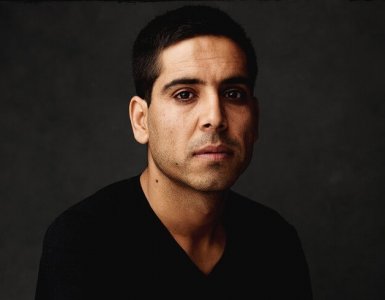 If you could take one thing with you, what would it be? For ImPORTRAITS, Swiss Photographer Gabriel Hill photographs refugees in Switzerland... 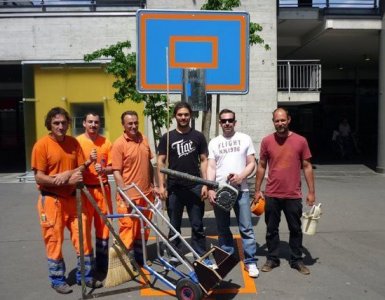 Litter! What Is It Good For? Absolutely Nothing!

It would barely be a stretch to claim that Switzerland has an image of absurd cleanliness. Freeways are so smooth and clean that one might want to put down a blanket and have a picnic. And fountain water in the cities...