The History of Coca Cola in Switzerland (Sponsored Video)

When it comes to Switzerland’s favorite soft drink, Coca-Cola tops them all according to the most recent “Reader’s Digest Europeans Trusted Brands” survey. This is despite the availability of some other popular local beverages, such as Flauder or Rivella.

How it all Began

Coca-Cola first appeared in Switzerland in 1936, some 50 years after the launch in the US. It was only thanks to a chance encounter between a Swiss car dealer and a bottle of Coca-Cola on a hot summer day in Detroit that the beverage made its way to Switzerland.

Despite the global turmoil at the time, a 34-year-old Max Stoos decided right then and there to go into business with The Coca-Cola Company in Atlanta. His pioneer spirit got him the first license for production and distribution of the beverage in the cantons of Fribourg, Geneva and Vaud. Initially operating from his car dealership in Lausanne with a single bottling machine named “Dixie”, Stoos managed to produce about 25 cases of Coca-Cola per day. But this was the easy part!

At the time, the Swiss regarded carbonated beverages to be a leisure drink for kids and teens only. So how to convince this traditional people? Stoos used his own sparking personality to hand out free samples to the public.

An American Way of Life

After World War II, the Swiss showed mistrust towards things which promoted an American way of life – including Coca-Cola. This is when Stoos relied on the founder’s philosophy to provide Coca-Cola a local character: For one, he would promote the hiring of Swiss locals and taint all advertising with a distinct Swiss character. READ
Why are so many Swiss restaurants called "Sternen"?

Over the decades, the Stoos Empire would expand – sip by sip. Truck drivers would deliver Coca-Cola to the most remote places in Switzerland six days a week – from Yverdon les Bains to Châtel-St-Denis and Leysin. They would get paid in cash, which they turned in to Stoos every night. Critical mass was finally reached by tapping into café houses, restaurants and grocery stores in Northern Switzerland.

Today, Coca-Cola maintains a portfolio of some 40 beverages and has an annual output of 270m liters. By comparison, Rivella produced some 100m liters per year.

No other but Ridley Scott has directed the latest animation for Coca-Cola, which illustrates how Switzerland’s favorite beverage has been building bonds across generations:

Latest posts by Mamiko (see all) 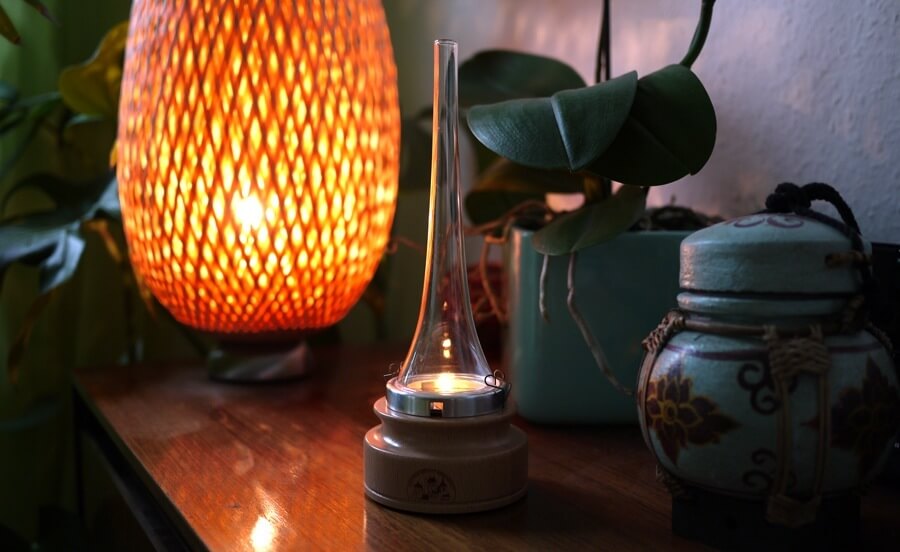 Cool Facts about SwitzerlandSt. Gallen - The Irish Monk, the Bear, and the Bread