Inside the secret world of Swiss automatons (they’re vintage yet sci-fi!) 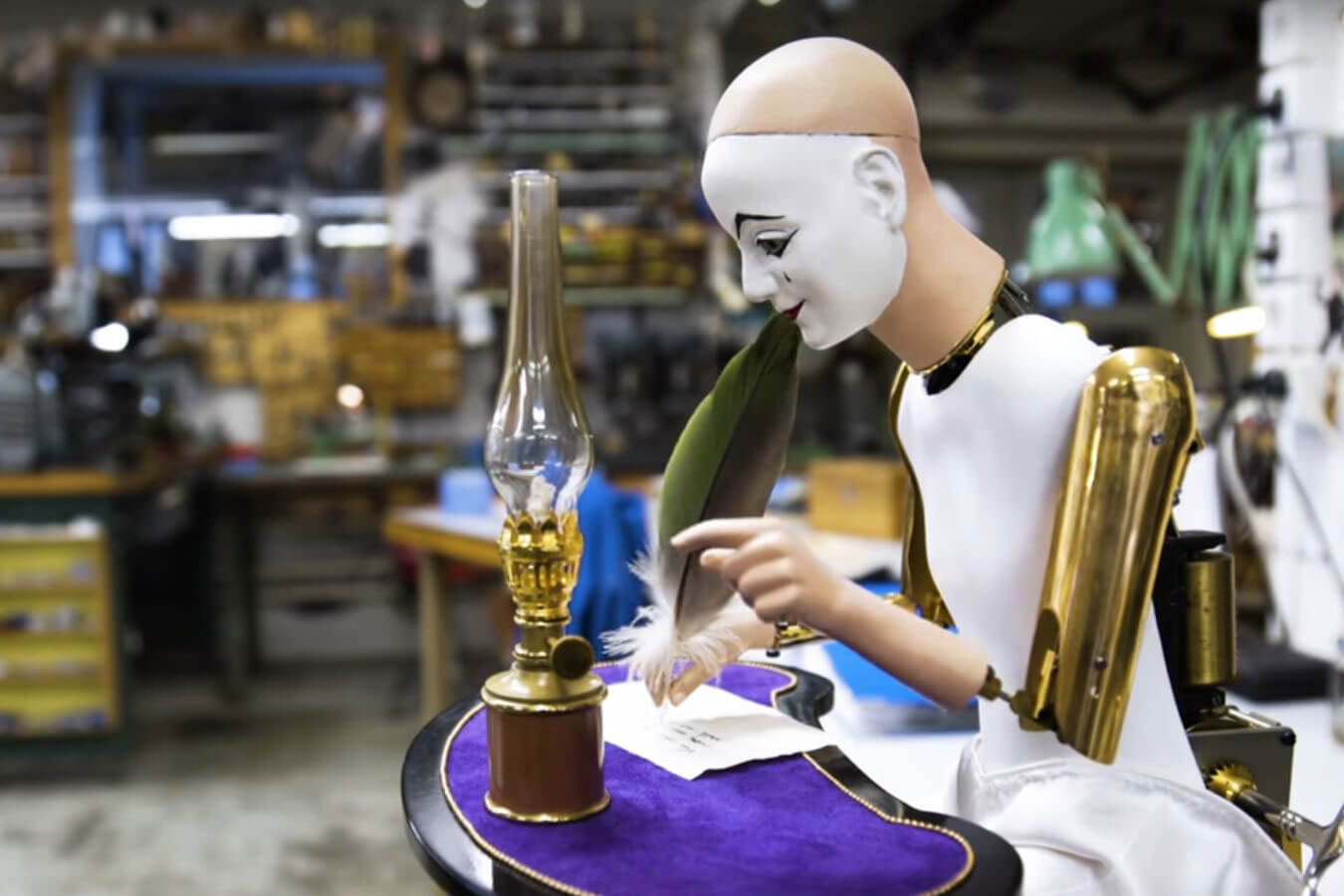 One man in Switzerland is continuing a lost art. François Junod is a wizard in the secretive field of automatons.

"An automation is poetry, it's magic, it's telling a story," Mr. Junod describes his profession inside his workshop in Sainte-Croix in the canton of Vaud. His machines can be programmed to do certain automated tasks, thus their name automaton. The scenes vary from a birdcage with tweeting birds to an automaton performing a magic trick. In every case, the result is a miniature play, a perfect unison of sculpture and mechanics.

But what are these automatons all about?

Inside each automaton, countess little gear wheels are perfectly tuned to animate everything from limbs to eyes and even eye brows. During the height of automaton development at the end of the 18th century, some of the most complex scenes were created. They were the gadgets of aristocracy.

François Junod states his self proclaimed "obsession" as wanting to remake machines as complex as back in the day. At one point in time, hundreds of specialists used to manufacture music boxes and automatons in Mr. Junod's hometown of Sainte-Croix.

But today, Mr. Junod is the last man standing. (He does have a team of helpers, though.) As one of the most famed automaton creators in the modern world, Mr. Junod sells his so-called androids to all parts of the globe. To be as successful in his niche as he is, Mr. Junod has to wear several hats.

One the one hand, he is an exceptional sculpture who can create even the most intricate characteristics. On the other hand, he has to be something like a watchmaker or engineer as he assembles the tiniest parts to animate his objects. Carpentry is required for the set design. And finally, he has to be a tailor since he sews all the clothes for his creations. Alas, creating a single automaton can take years. I particularly like the artist's vision for the future as Mr. Junod is adapting his profession to the modern age. Today, we have another word for these automatons: robots. In movies, they are brought to live through CG animations. And inside robotics research labs, there is a preference for function over form. Mr. Junod might hold the key to developing human like robots that the homo sapiens among us accept as friends rather than enemies.

For instance, this angel inside the CIMA museum in Sainte-Croix is sci-fi interpretation of an automaton: And now, watch "The Magic of Machines in Motion" to see automatons in action:

The Museum of Music Boxes and Automatons in Sainte-Croix has a collection of real-life automatons, including the "angel" from above. 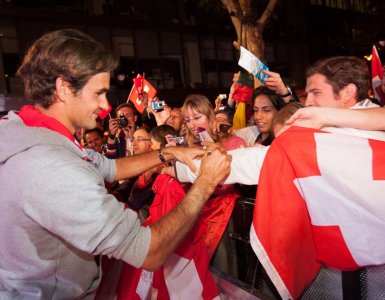 From quality to hard work and wealth, Roger Federer embodies the very essence of the country he represents: Switzerland. 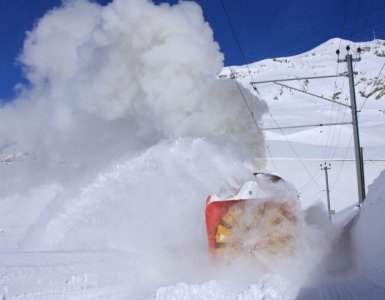 When the red coaches of the Rhaetian Railway snake across dozens of viaducts in the majestic Grison Alps, the heart of any train lover will skip a beat... 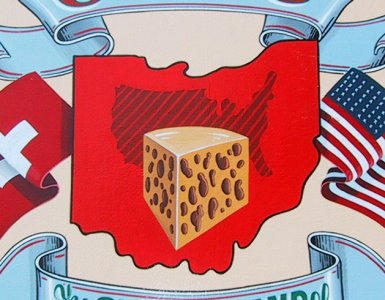