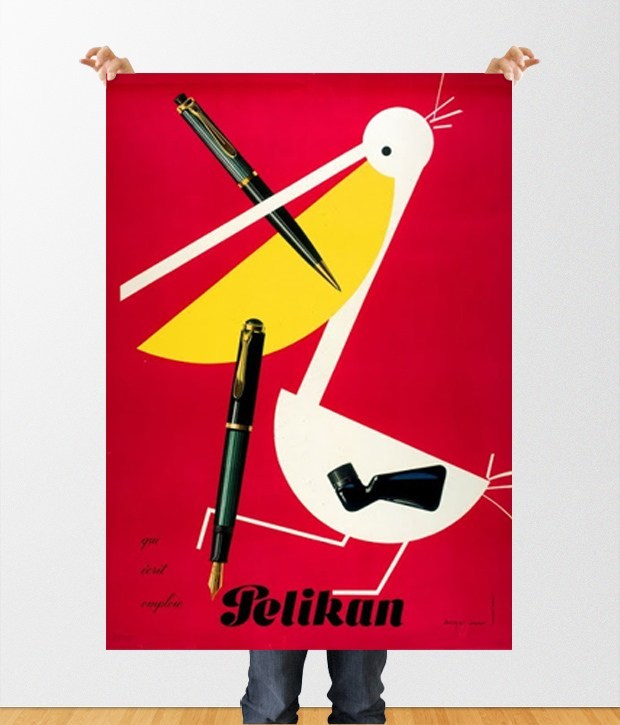 Herbert Leupin (1916-1999), one of the greatest and most prolific Swiss poster artists, studied in Basel and in the Paris school of Art Deco poster artist Paul Colin.

After his return to Switzerland in 1937, he started working as a graphic artist. At first, his work was hyperrealistic and influenced by Object Poster aesthetics. During the fifties, his most productive years, he developed a more humorous and whimsical personal style. 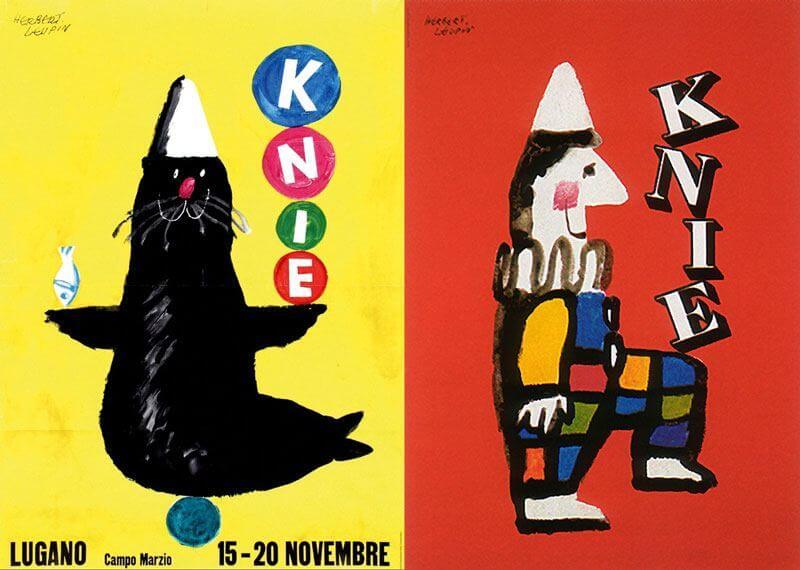 This advertising genius can be compared to Leonetto Cappiello in his ability to express the essence of a product through visual metaphors, although his images also possess a gentle childlike appeal, lacking in Cappiello's work. 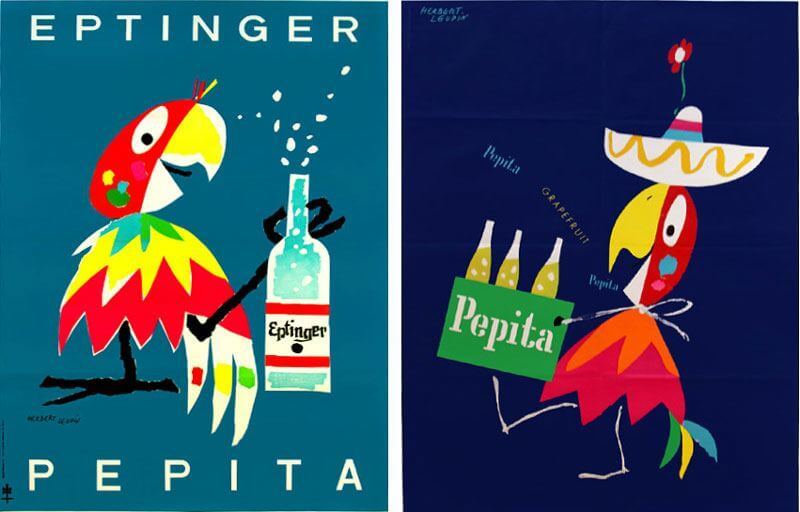 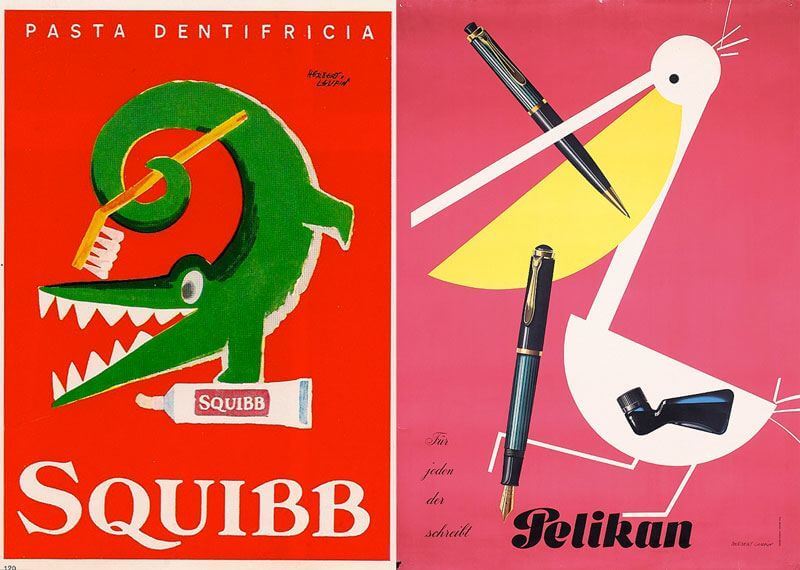 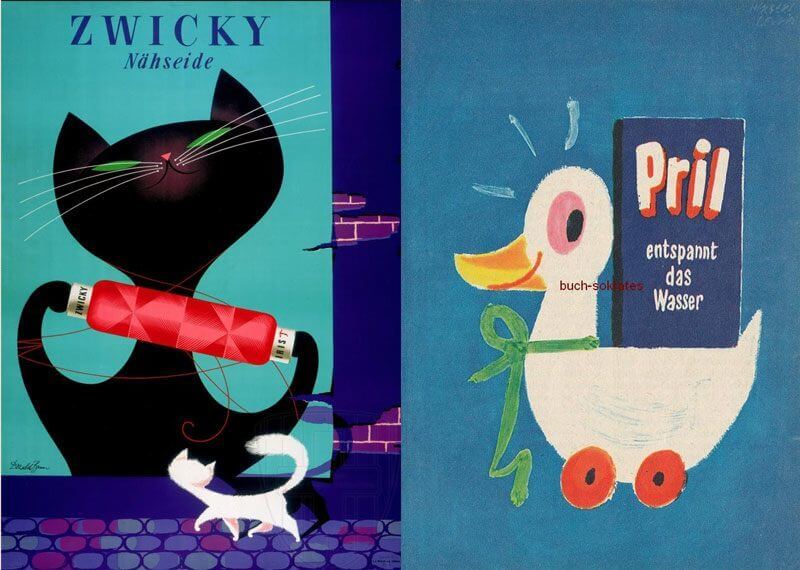 Which drawing is your favorite? 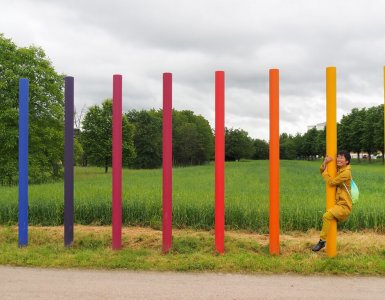 Outdoor art in Switzerland for your “must see” list

Sometimes, outdoor art is so well embedded in the urban landscape that we do not perceive it as art anymore. In Switzerland, outdoor art calls for... 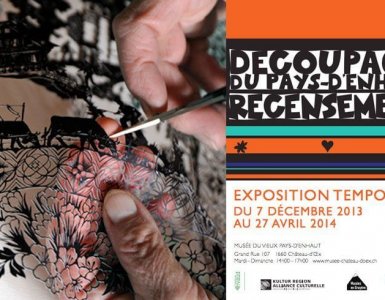 Of all the traditional folk arts, paper or silhouette cutting celebrates Swissness in ways none others manage to achieve...