I am a great admirer of public transportation - there is something fascinating about it. I have never been disappointed by the clockwork precision here in Switzerland, and particularly in Zürich.

In 2015, the Zurich Transport Network a.k.a. Zürcher Verkehrsverbund (ZVV) turns 25! And for their silver jubilee, the ZVV is making a big gesture to thank their customers (us): On Sunday, May 31, if you happen to be in an exploring mode, all you have to do is go out there and hop on to one of the many ZVV modes of transportation: S-Bahn trains, trams, buses, boats and even cable cars, and you will not even pay a single Rappen for it. 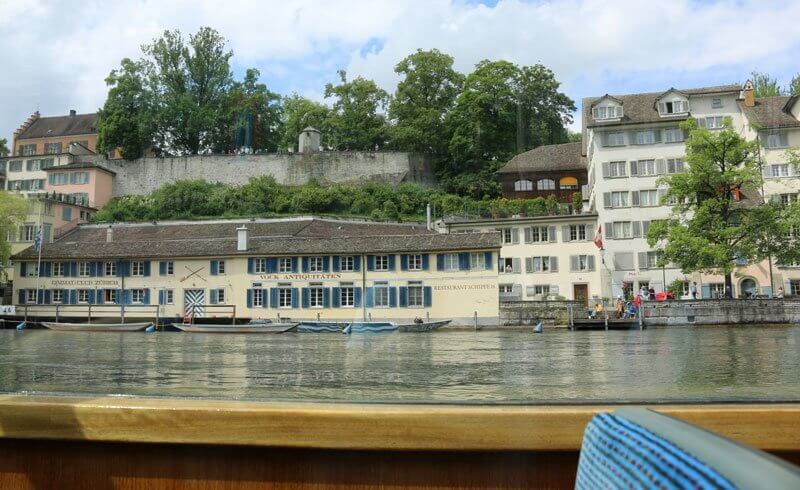 Unity in diversity: The History of ZVV

The first S-Bahn train was flagged off on May 27, 1990, from the Rapperswil station in the direction of Zürich. Ever since, commuters and tourists within the greater Zürich area have benefitted immensely thanks to diverse transport options and consistent fares.

The foundation of the "ZVV family" was a major breakthrough: Prior to that, various transportation companies maintained individual fare structures and zones. Imagine how complicated it would have been to buy various tickets for a single trip...

For maximum efficiency and to ease the burden on commuters, ZVV carved out eight market regions. And aptly, these eight transport companies were given the responsibilities to look after their respective markets:

To make matters complicated, these eight companies have a total of 43 sub-divisions...

While the individual stakeholders are responsible for providing transportation services, ZVV takes on the overall responsibility of planning, finances and strategic marketing. Over the years, they have introduced “zone fares” instead of paying by distance travelled, as well as late night connections on Fridays and Saturdays. Where would you go if you could hop on and off any mode of transportation, for an entire day? ZVV is turning a Sunday into a "Free-Day", and anyone is entitled to use the ZVV network for free (2nd class).

The #ZVV25 promotion runs from midnight on May 30 to 5 AM on June 1, covering second class fares. (For first class upgrades, you will simply pay the surcharge.) And even night crawlers will benefit: The 5 franc surcharge is going to be waived. You can truly use any boats, buses, trams, the S-Bahn or even cable cars. The sky is the limit, as long as that sky is within the ZVV network area. It is time to visit a new place, meet your friends and family and be a part of the ZVV anniversary.

I plan to take my wife and our two-month old son on a boat ride from Oberrieden to Rapperswil (where ZVV was launched), and a train ride on the S-Bahn back to Zürich. After walking around a bit, we plan on having lunch around the Bellevue area, hop on and off a few of the trams and head back home by boat.

Where are you planning to go? Many public transportation employees are barely visible to the public eye. An ingenious recruiting campaign by Zurich Public Transportation hides their... 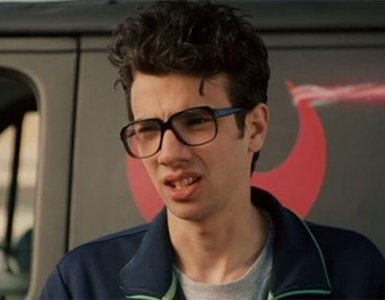 Swiss people are the main reason why I love living on Roger Federer's turf. I'm fond of how they take pride in their slow decision making process...

Have you recently moved to Switzerland or are planning to do so in the near future? The lives of expats in Switzerland are...