Inside Zürich’s CLOSE Theater for Magic and Mentalism

Las Vegas feels very far away this evening. Because just a couple of meters away, Swiss magician Pat Perry is stunning a small audience in an intimate setting.

My dad and I are not even sitting in the front row, but we have a perfect vantage point. Inside CLOSE, the first theater for magic and mentalism in Switzerland, Perry is mesmerizing us with a sphere that seems solid at first, then turns placid. His skilled hands pass this crystal ball back and forth, then squeeze it like a balloon... 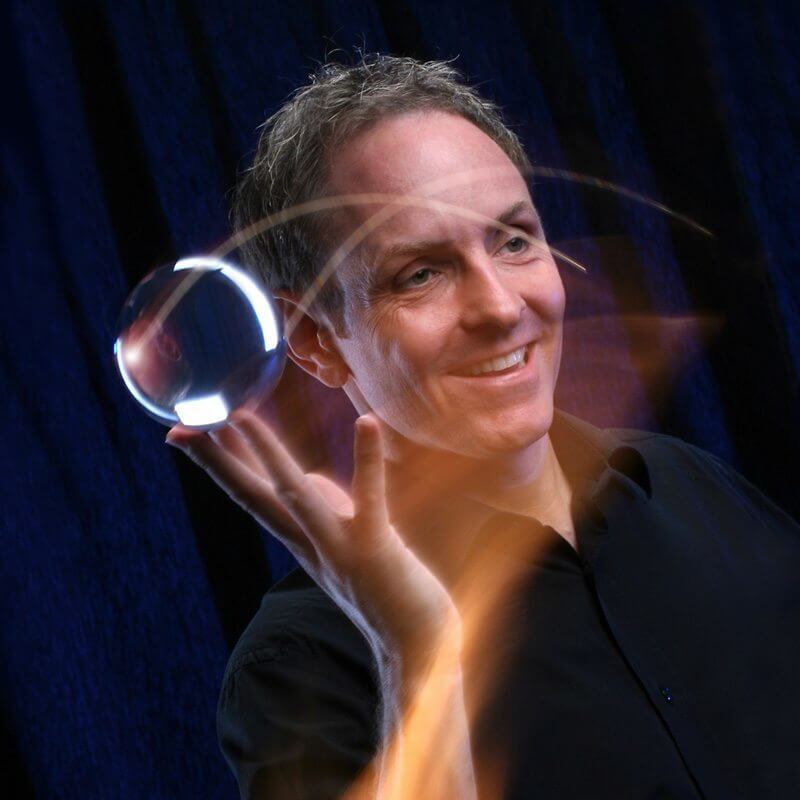 Truly, there is no bad seat in this small theater in Zürich's west end, which Perry calls his "living room". We are just as stunned as everyone else. And the more we watch and listen to tonight's charismatic host, the more we are drawn into his world...

But who is Pat Perry?

If you have never heard of Pat Perry, you may have been living inside a magician's hat! Perry is one of Switzerland's most famous wizardry exports: He was nominated World Champion in General Magic from 2003 to 2006, and he has toured the globe performing magic for 25 years.

Perry's forte is mentalism, which he describes as a fluid combination of mind control, hypnosis, and misdirection. His acts tonight are mind boggling, but my recommendation is to give up the detective work and to simply enjoy the 70 minute show. 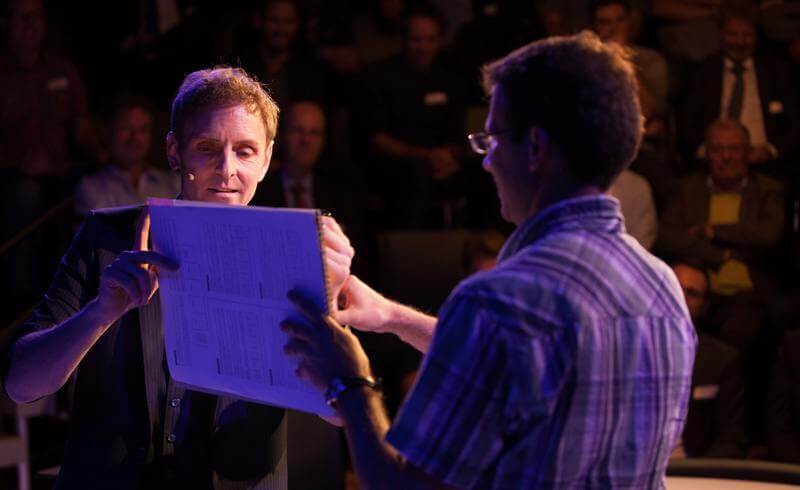 At the end of the night, we walk out of the theater discussing some of the most memorable acts. My dad still cannot believe what has just happened, so he reconfirms one of the audience participation acts with the visitor: "Are you sure you don't know Pat? And did he really guess the name correctly?"

No chance: The lady denies that she has ever met Pat Perry before and confirms that the name he has guessed was 100 percent correct! (Note: Perry picked a random person from the audience and managed to name someone from their distant past.)

Now, if we could only figure out how to produce money out of thin air...

- Reserve tickets for Perrypherie starting at 48 francs
- How to get there by public transportation
- Disclamer: The show is held in Swiss German dialect.

(All photographs copyright by CLOSE/Pat Perry) 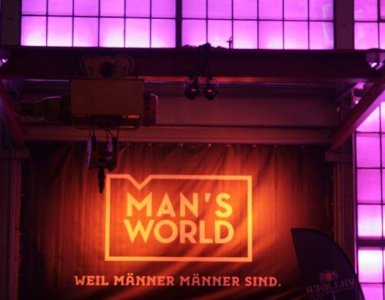 As a banker and hipster-at-heart, I enjoy mixing looks. It's not always easy to find the right shops, but here are my recommendations for in Zürich...

How Spoontano connects Expats and Locals

Manage Cookie Consent
To provide the best experience, we use technologies like cookies to store and/or access device information. Consenting to these technologies will allow us to process data such as browsing behavior or unique IDs on this site. Not consenting or withdrawing consent may adversely affect certain features and functions.
Manage options Manage services Manage vendors Read more about these purposes
View Preferences
{title} {title} {title}
30 Shares
Share30
Tweet
Share
Pin
WhatsApp