Switzerland has been under a heat wave for the last few days. It was too hot to handle - even for an absolute tropical being like me!

Luckily on July 8, the weather showed some mercy and gave us all the much needed respite from the harsh sun. And it was perfect timing: I was going to attend my second ever musical at Lake Thun after last year’s AIDA. The evening was romantic and the mood was upbeat.

I could get all poetic about the latest musical: Romeo and Julia.

"For never was a story of more woe than this of Juliet and her Romeo."

Romeo and Juliet, as envisioned by Shakespeare, had all to do with love, anger, jealousy, passion and pride. There are the feuding families of Montagues and Capulets, the servants of the families and the loyal nurse. And, of course, Romeo and Julia who fall in love despite all odds, are still studied decades later, decoded and reinterpreted by interested intellectuals of all sorts. And I was going to see Gérard Presgurvic's interpretation of it.

The setting was entirely modern. There was nothing Shakespearean about the stage or the characters who were busy prepping up for the show. It was a little windy as I took my seat behind a couple who could have easily been a little aged, modern versions of Romeo and Julia themselves.

There was nothing that seemed to stop them from looking into each other’s eyes. Fortunately, the show soon began and all faded as the characters came to life. READ
Have you ever been to Thun? It's a heaven for foodies (and for gentlemen).

Romeo and Julia in a Barbie World

There was a petite and pretty Julia and a handsome and emotional Romeo. They met, sang, kissed and promised to never let go of each other.

All the characters, no matter how long or short their roles were, did more than justice to their presence. I would give a special mention to Lady Capulet, Lady Montague and the loyal Nurse Julias Amme who gave the audience some very emotional moments. Iréna Flury as Julia and Dirk Johnston as Romeo left me so mesmerized I was running out of tissues pretty fast.

Presgurvic created magic through his interpretation: There were some cool bicycle and skateboarding stunts, cellphones and even selfies!

And how can I forget the ball that Lady Capulet organizes? A grand visual spectacle which Shakespeare himself would never have imagined. Centered on the theme Barbie World, the stage came to life with all Barbies. Some women (and some men) were indeed very convincing until they shed their clothes! This was the time when I heard the loudest applause from the audience – justifiably. The music absolutely dictated the mood. At times, it was almost impossible to hide my emotions. Especially so in the end: The storyline reached an unbearable point with the deaths of Romeo and Julia...

As the musical ended, I walked out wondering what it is about love that makes one do what they never thought they would. And yes, I also wondered if my editor would ask me to go for the next musical, next year.

Or, actually, make that all the musicals to infinity and beyond! Greed, I tell you... Things to keep in mind

1. It is a romantic tragedy, yes, but try to be less dramatic with your clothing. Wear comfortable shoes and carry a warm jacket.
2. I am not joking here, but if you are an emotional creature like me, please carry a pack of tissues in your hand.
3. Try to take public transport to come to the venue. Much as it sounds convenient, it can be quite difficult to find a parking spot.
4. Make sure you find your seat well in advance. If you are to be seated in the middle of a row, you will not see many happy faces as you squeeze through the aisle.
5. The show is a pretty long one. How about doing all the necessary “things” beforehand so you will not have to go just when Romeo and Julia are having their first kiss?

The Romeo and Julia musical will continue through August 22, 2015. Buy your tickets, today! 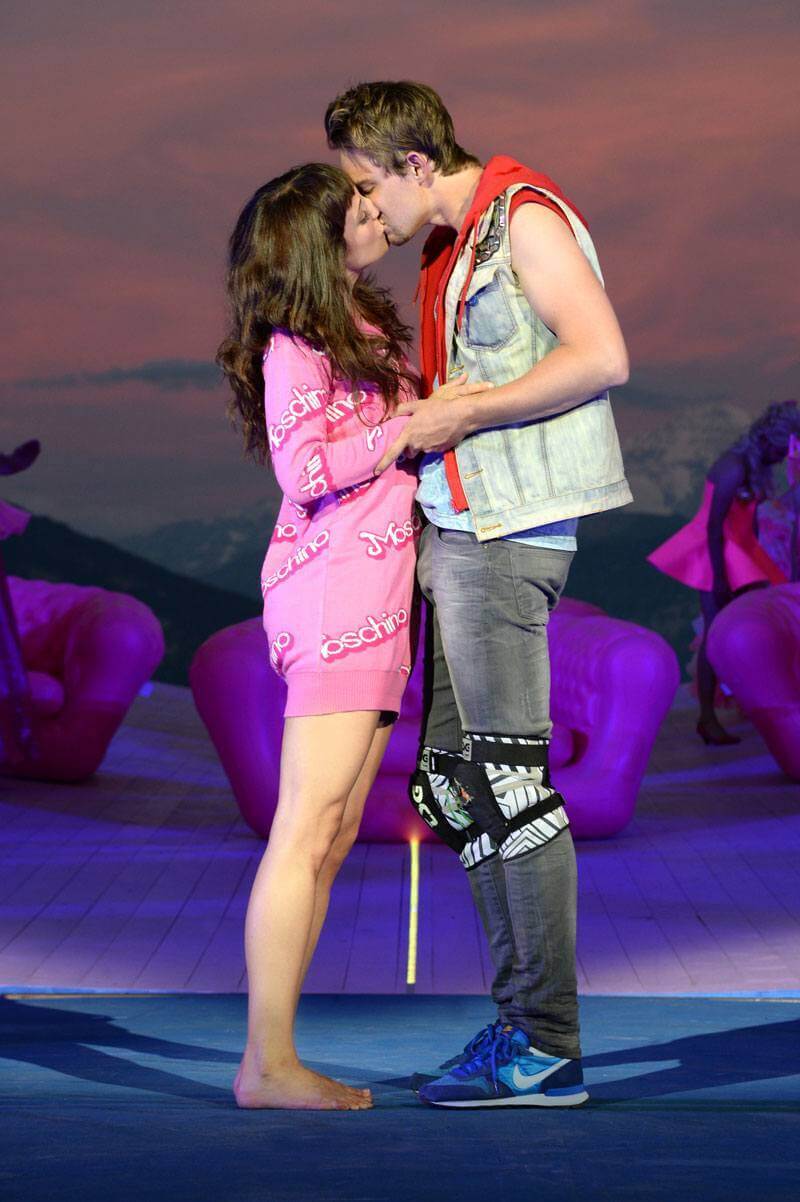 Latest posts by Indira (see all) Everyday LifeAIDA Musical at Lake Thun – A Night to Remember

Everyday LifeHave you ever been to Thun? It's a heaven for foodies (and for gentlemen). 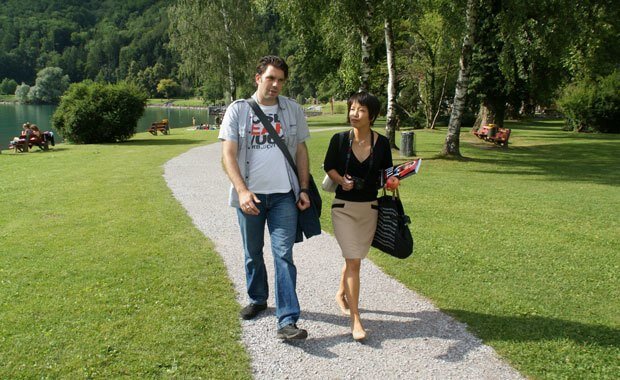 How I Fell in Love with the Montreux Jazz Festival…

My Love Affair with the Migros Cult Popsicles
Scroll to top