Anyone who lives in Switzerland or has ever visited the small Alpine nation will tell you about how fantastic the rail system is. In fact, the Swiss travel more kilometers by train than any other people. It is partly thanks to the Swiss rail network that Switzerland is rated as having the best infrastructure in the world.

A childhood love of trains and games led Basil Weber to study computer programming at the ETH in Zurich. This is where he wrote his dissertation on city planning. Since completing his studies, Basil and his brother Urban have done most of the programming behind Train Fever, one of the largest and most intricate games ever developed in Switzerland. The game will easily rival Transport Tycoon and uses a great deal of proven research. 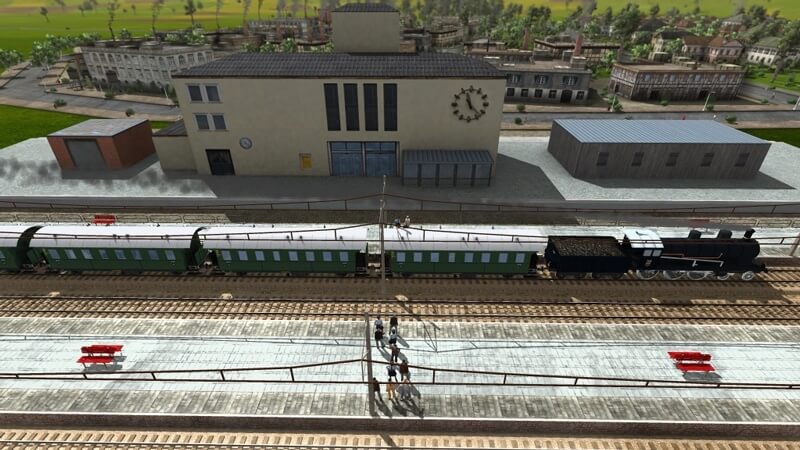 In Train Fever, players have to equip cities with transport systems. In the process, their city and its economy develops. The growth patterns in the game are based on Basil's research and are not just utopic ideas. In an interview with 20 Minuten, Basil told the paper that "theoretically, the game could be adapted for use in actual city planning."

Naturally, many metropolitan developments would be very interested in this type of simulation software. In terms of gameplay, Train Fever works naturally. Also, Basil and his team have paid special attention to the pricing in that it is very much real world. The trains are very well designed, and old SBB locomotives, amongst others, are clearly recognizable. This is adding a unique Swiss flair to the game.) Finally, the gameplay commences in the year 1850 and proceeds into the future - thus providing a mini history lesson of the railroad. 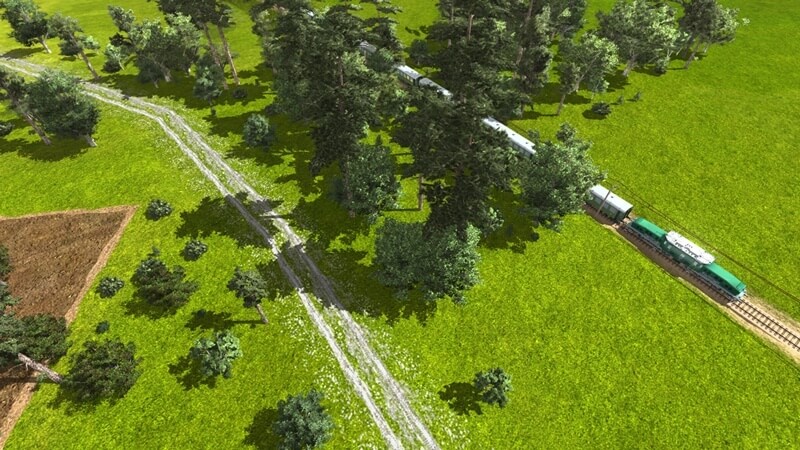 Not All Fun and Games

It has not been all fun and games for the two brothers and their team of three programmers. After being unable to find a game publisher, the team decided not to take "no" for an answer and go about getting the money through the crowd funding site Gambitious.com.

According to Basil, the team needs to raise CHF 370'000 in order to complete the game. The good news is that CHF 100'000 have already been raised and CHF 75'000 are set to come from a local institution. So if you are looking to support this ambitious project, please consider a contribution. Investors do not just get a copy of the game (PC/Mac), but will also be eligible to benefit from the sales of the game once it is complete.

Newly Swissed wishes Train Fever all the best with the continued game design and is looking forward to its release in early 2014. 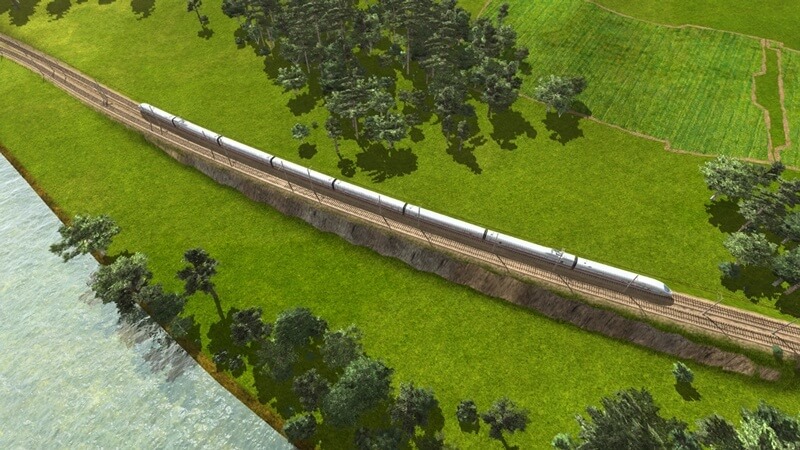 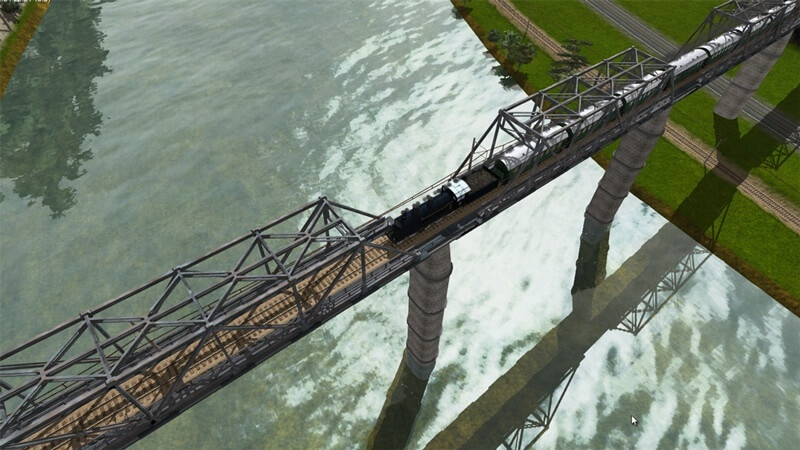 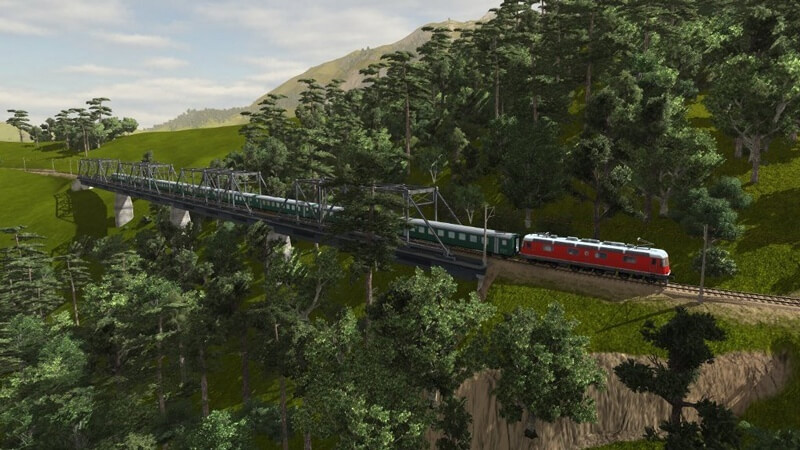 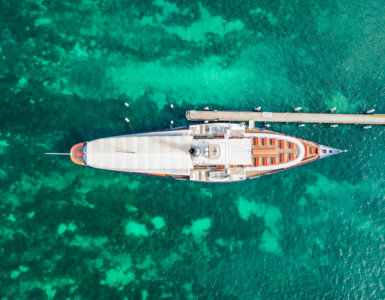 Everyone talks about eco-friendly travel, but few know how to go green. Sustainable travel in Switzerland is more than a trend - here's why. 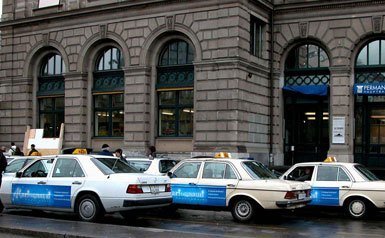 So You Think You Know Your Airline Brands?

Do you know which tail belongs to which airline? Swiss International Air Lines is a given, but see how many others you know...