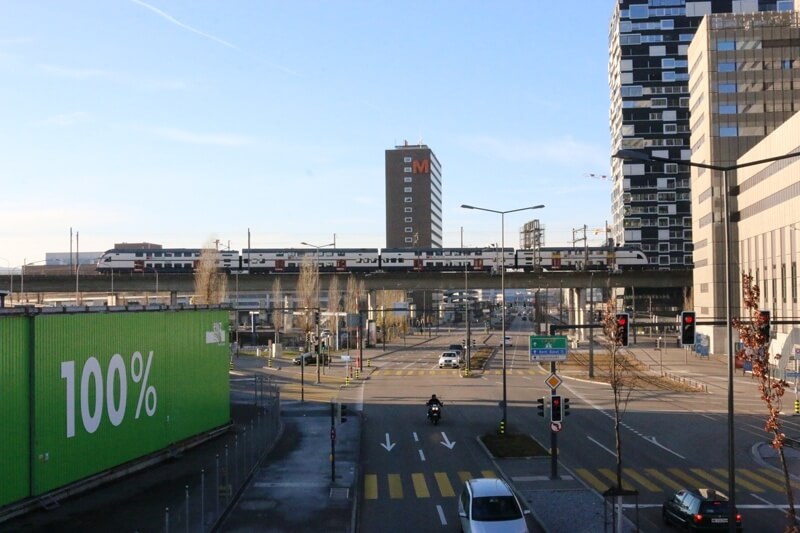 There was a time in Zürich's history when the city limits were defined by the lake, the rivers and the surrounding hills.

Much has changed since then. During the industrial revolution in the late 19th century, the city government realized the need for more real estate. Companies such as Escher Wyss were into the construction of ships or turbines, requiring ever more space for their plants. So in 1875, Zürich decided to go West and make the prime lots between the river Limmat and the rail lines available for industry.

More than ever, Zürich West is a happening place - just in a different way. To show you what we mean, we have recently wandered among residential high rises, fancy office buildings, stacks of used shipping containers and hip urban art installations. 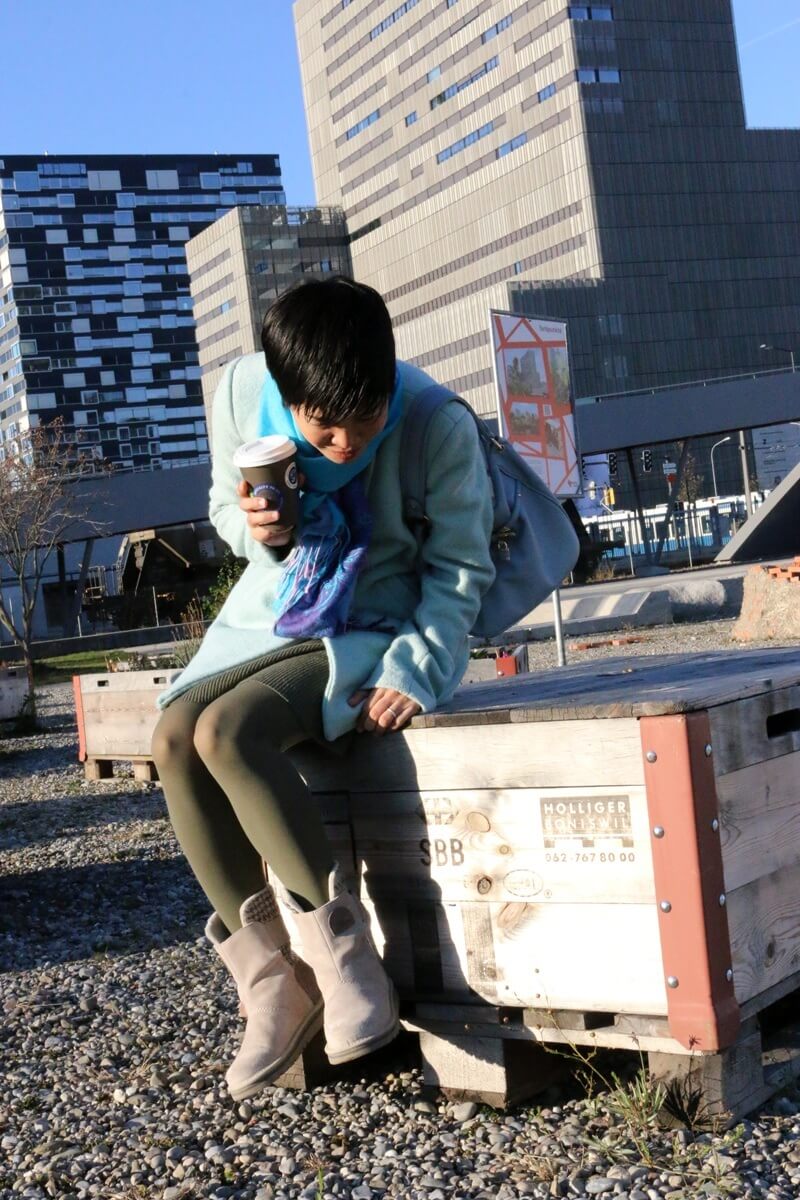 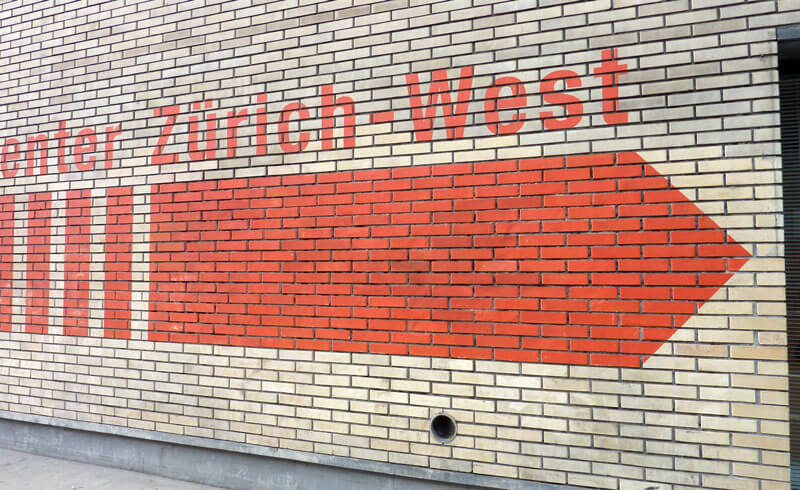 The latest development is the Toni Campus, a former dairy processing plant which now houses the Zürich University of the Arts. 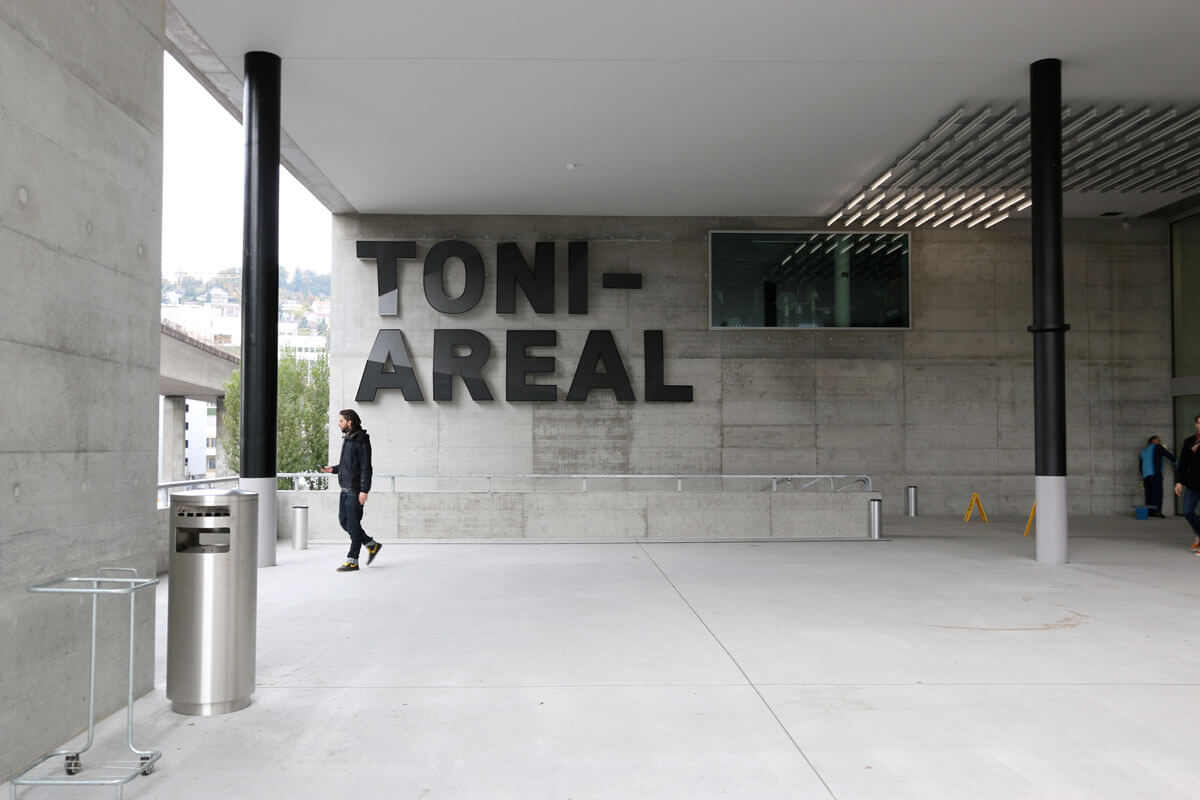 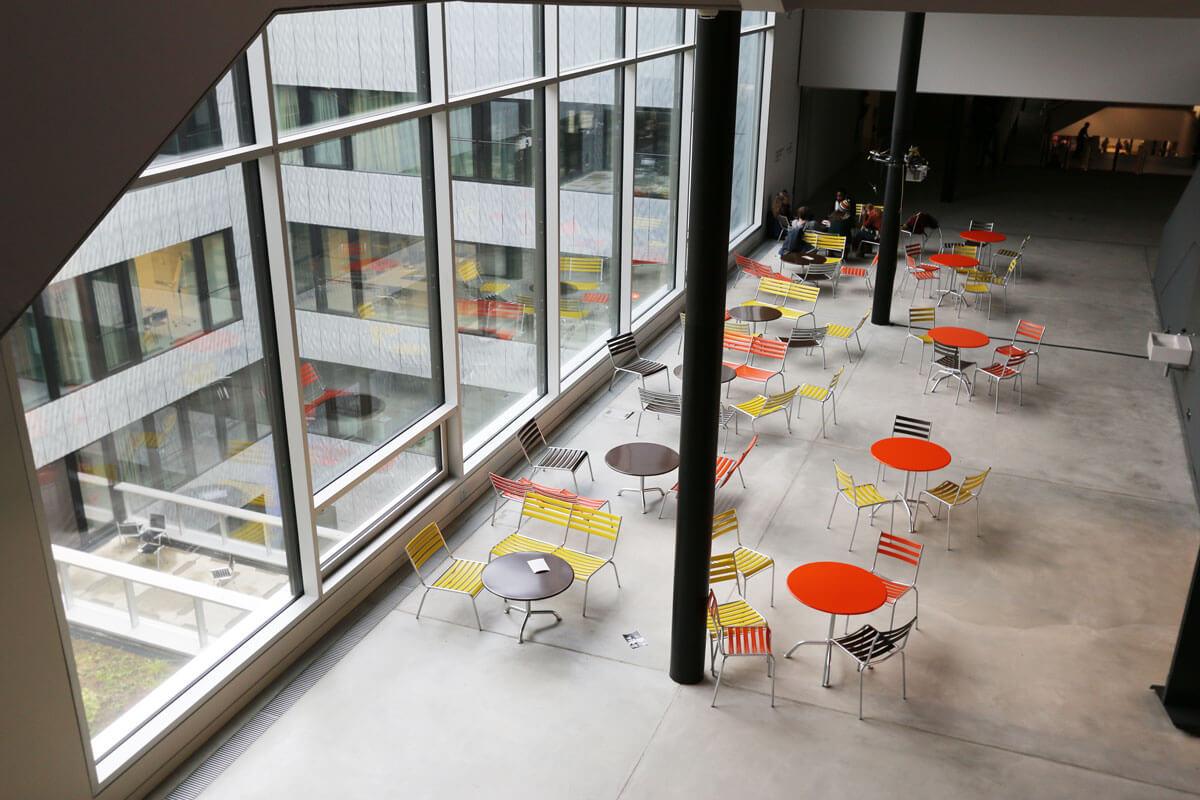 On the way, we discover lots of graffiti and several wall murals that deserve a mention. 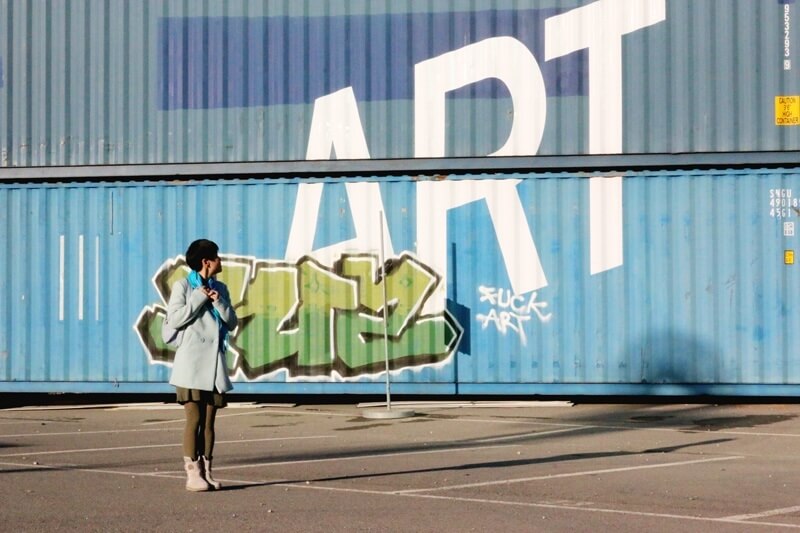 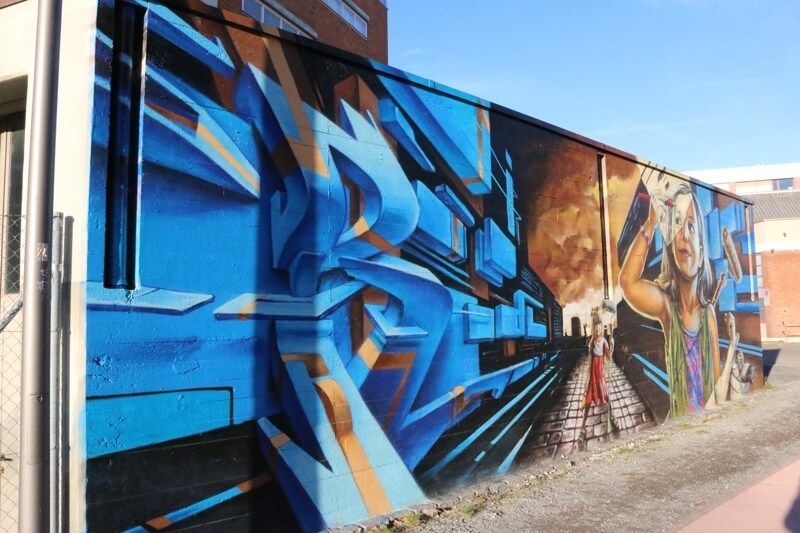 The four major buildings are the Swisscom office, the Prime Tower, the Mobimo Tower with the Renaissance Hotel, and the Residential Tower Zölly (from left to right). 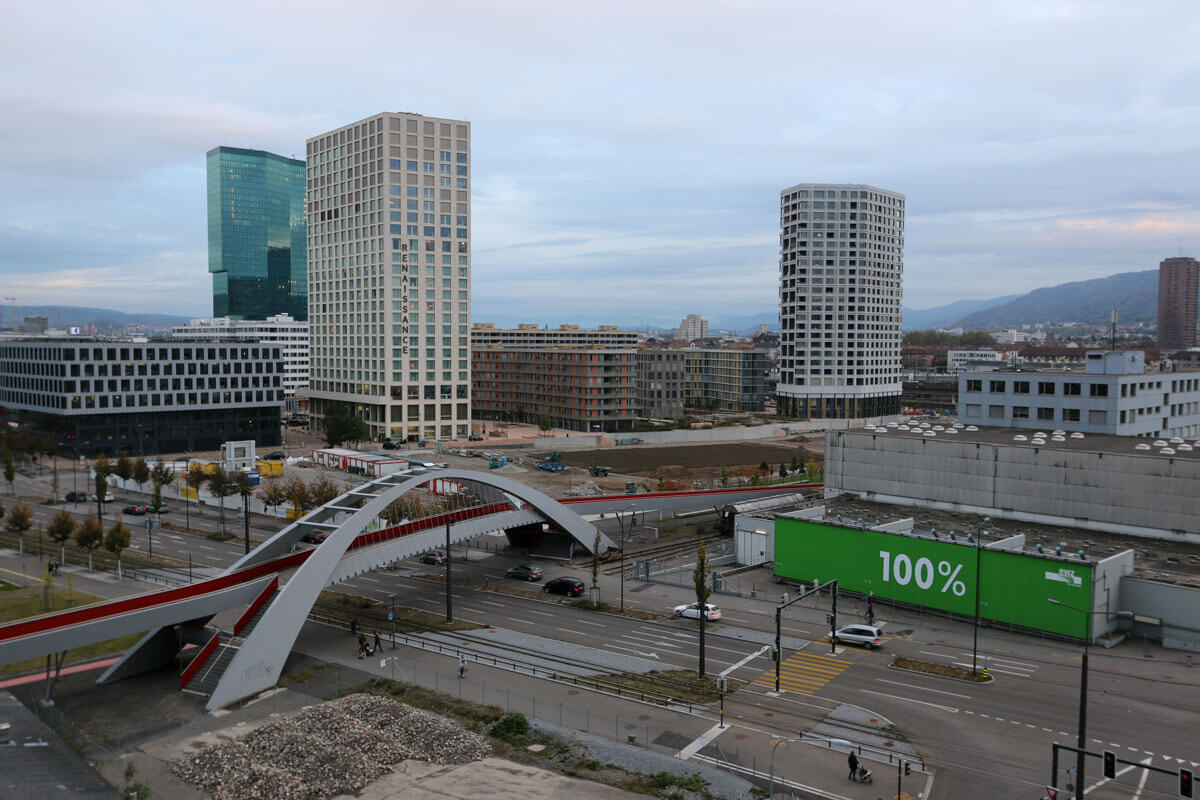 PULS 5 is a former industrial hall which now houses apartments, shops, restaurants, a business school and a gym. 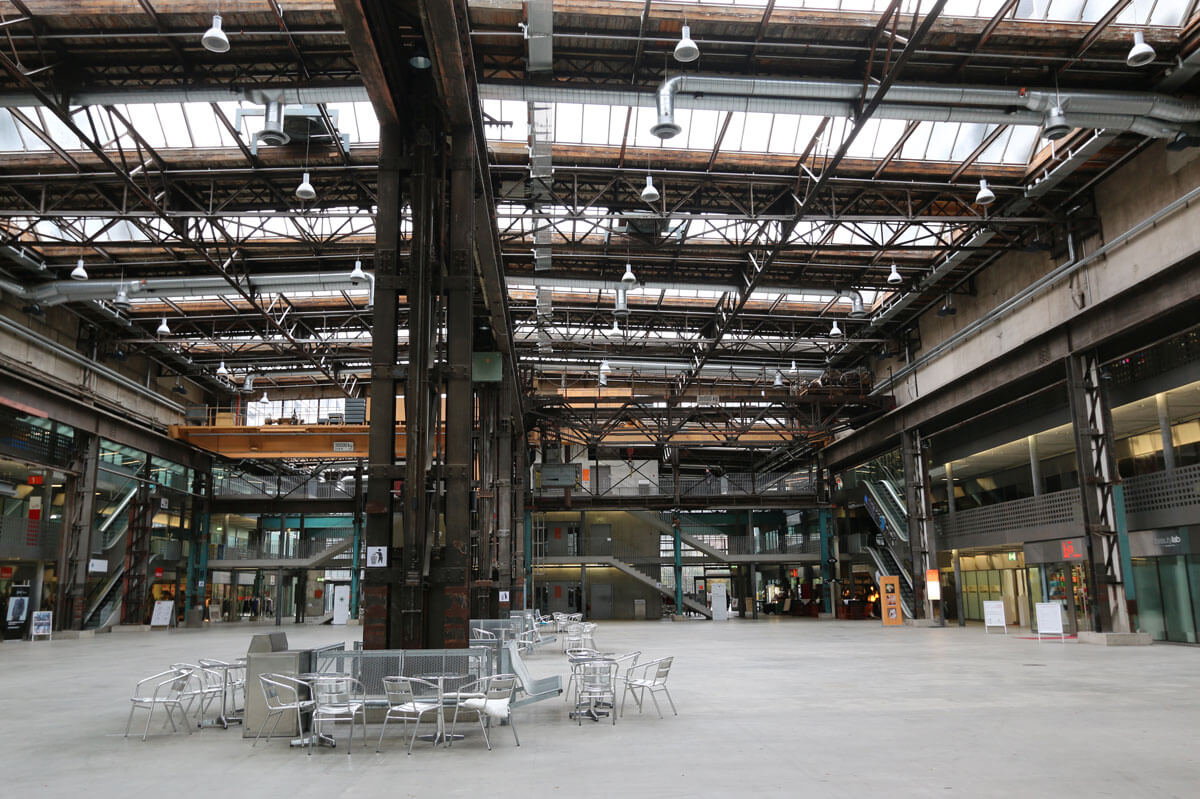 As the name implies, Schiffbau used to be a shipyard where more than 600 vessels have been manufactured. (Two of these ships stayed nearby: Stadt Zürich and Stadt Rapperswil are two steamboats still in use today.) 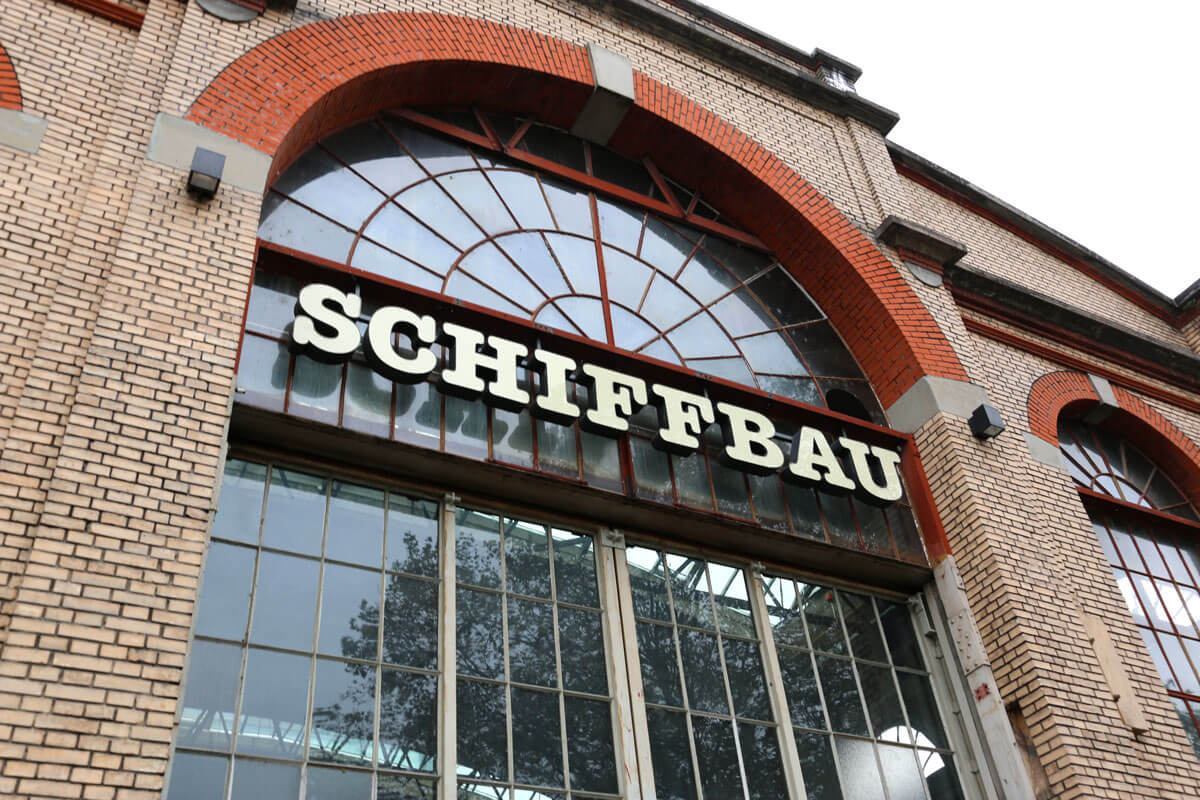 The brick houses which provided living quarters for factory workers are still intact. 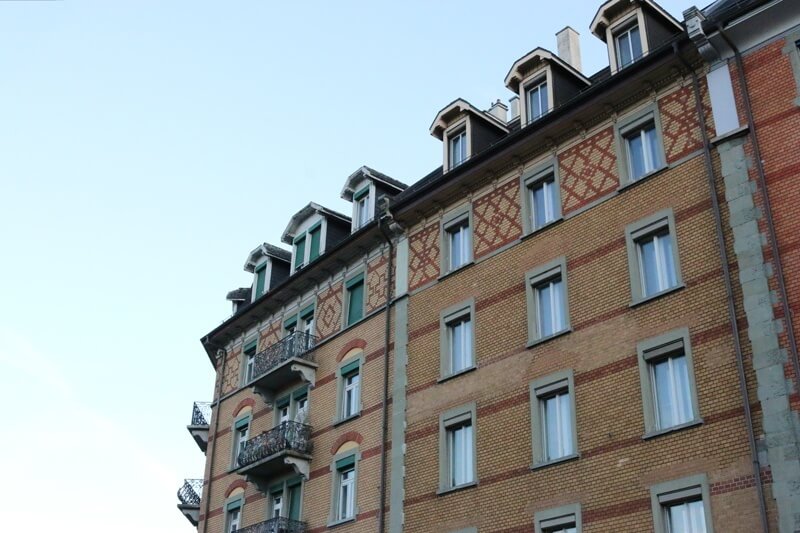 On the east end, we swing by the Viadukt. Literally a train viaduct, this historic structure now houses shops and restaurants underneath the arches. 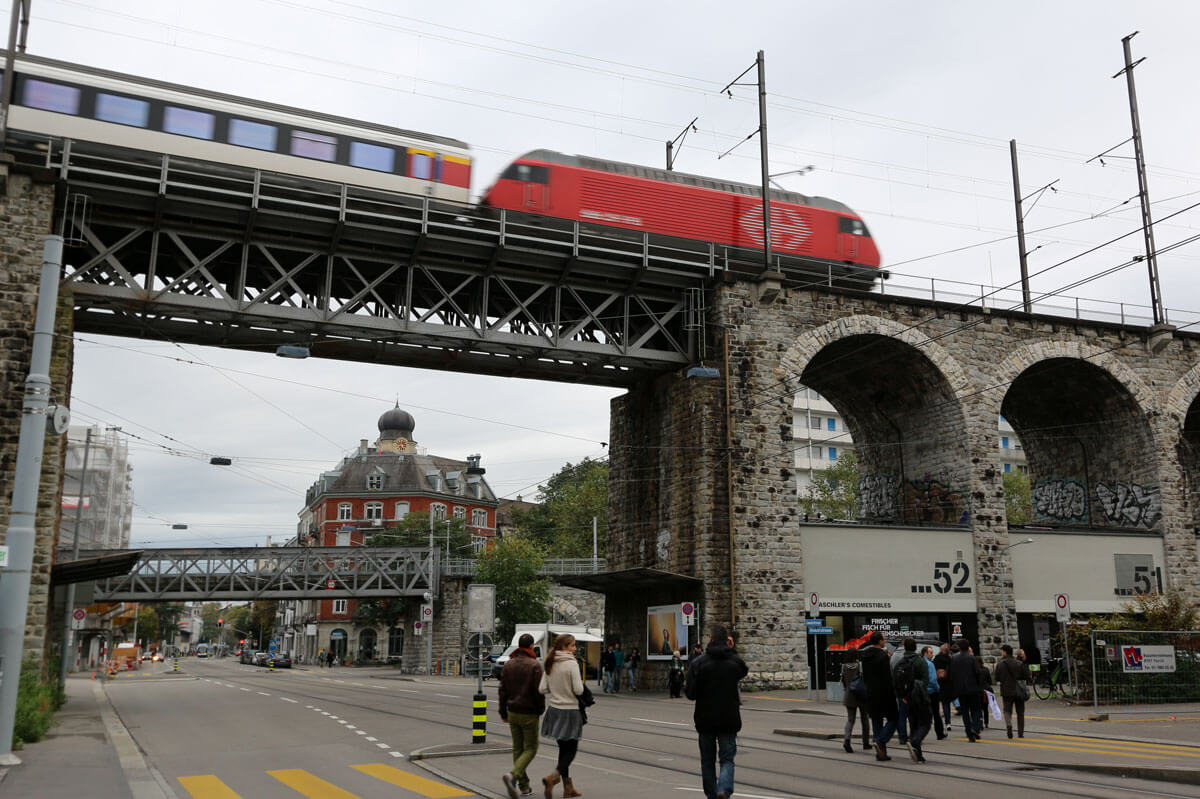 Hardbrücke is a highway bridge crossing dozens of train lines. As of December 2017, the #8 tram line will be extended from the current terminal stop, so trams will be sharing the road with traffic. But for now, all trams are guided underneath the bridge. 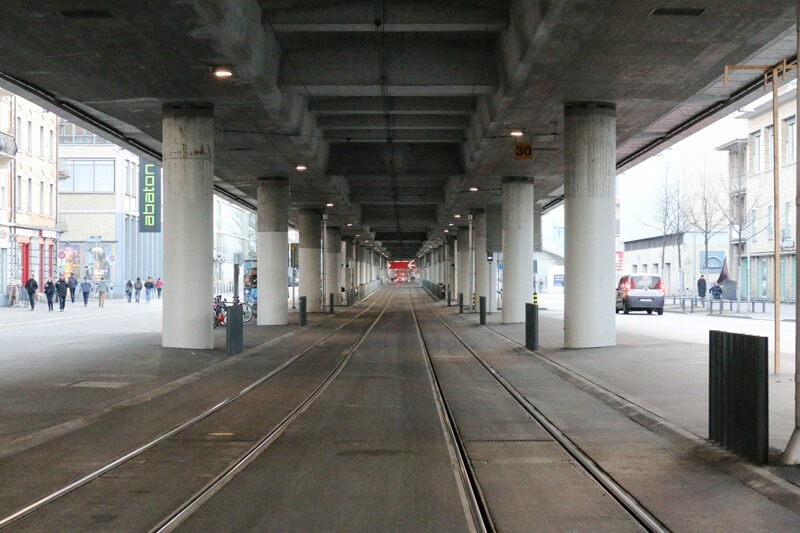 The Hardbrücke railway station borders Zürich West on the south side. 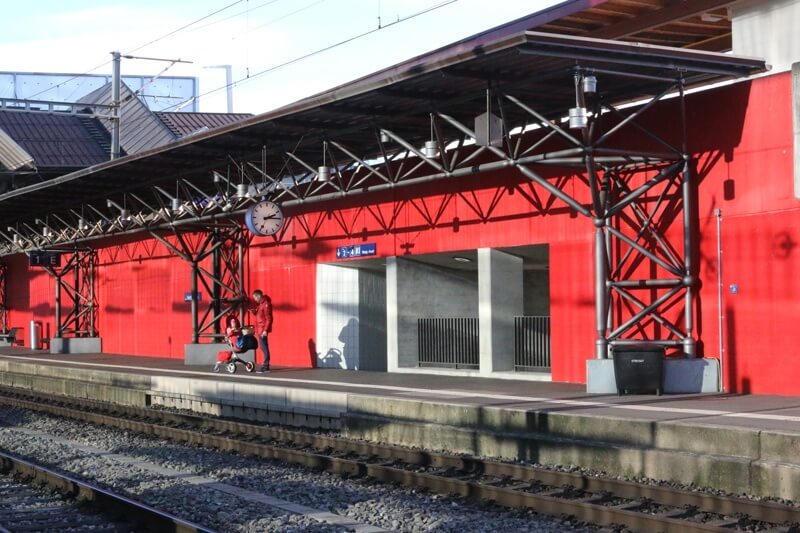 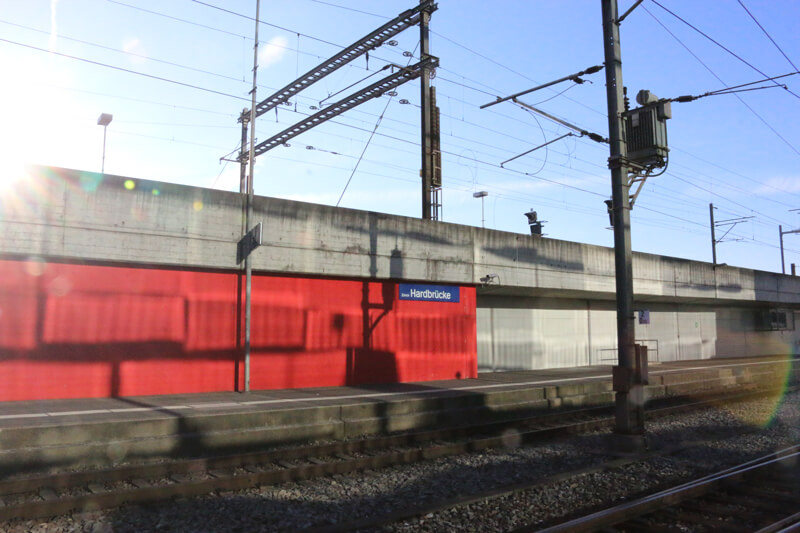 Les Halles is one of our favorite restaurants on Zürich's West side. It is super authentic and has a Bohemian charm which cannot be found elsewhere. 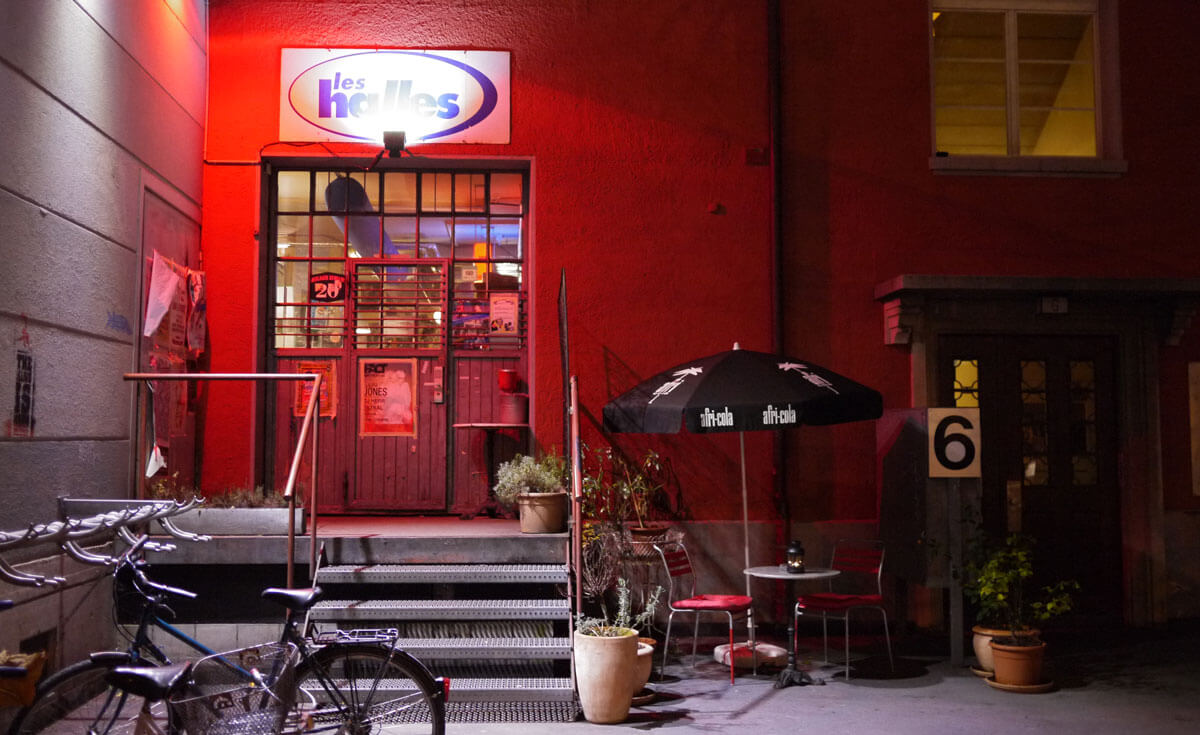 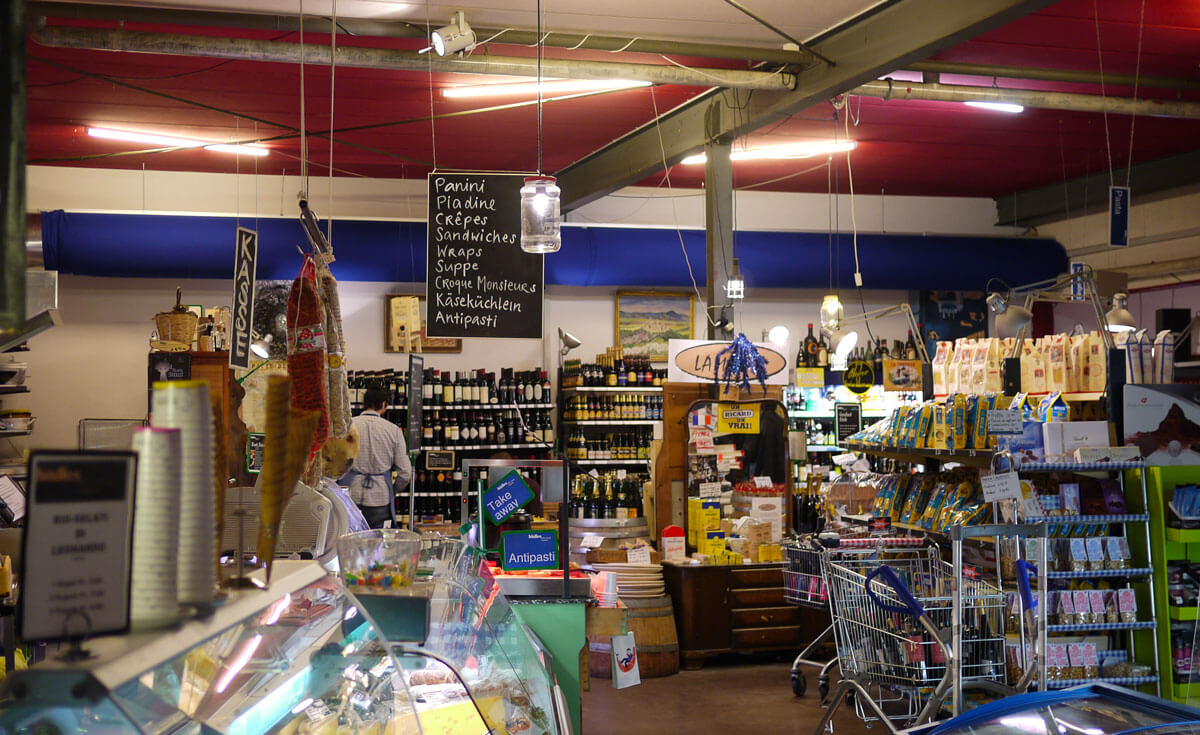 At the end of our stroll, we hop on a bus to the nearby Waidberg. From outside Restaurant die Waid, we enjoy the ultimate bird's-eye views of Zürich. What a city! Taking off with the iPilot Flight Simulator in Zürich

Ladies and gentlemen, this is your captain speaking. The iPilot flight simulator in Zürich offers an unforgettable experience in a real jetliner cockpit... Top 4 views from the roofs of Zürich

By getting myself lost among the snaky streets of Zürich, I have gradually discovered some fantastic places where one can enjoy great panoramic views...

12 typically Swiss things that are not cheese or watches

Manage Cookie Consent
To provide the best experience, we use technologies like cookies to store and/or access device information. Consenting to these technologies will allow us to process data such as browsing behavior or unique IDs on this site. Not consenting or withdrawing consent may adversely affect certain features and functions.
Manage options Manage services Manage vendors Read more about these purposes
View Preferences
{title} {title} {title}
74 Shares
Share43
Tweet
Share
Pin31
WhatsApp