Nothing beats breathing the fresh air, tasting the crystal clear mountain water, or feeling the thrill of crossing dozens of viaducts and bridges by train! As you can tell, Switzerland is full of sensations and should be on everyone's bucket list (that's my unbiased opinion).

In order to help you bridge the gap until your next visit, we have compiled some of the coolest ways of touring Switzerland - virtually! So take a moment, sit back and press "Play"! Experience Eastern Switzerland from the air (and sans those idyllic cow bell sounds)! Appenzell Tourism has chartered a helicopter to document the Alpstein region, including all the charming restaurants, mountain lakes and ropeways along the way!

Enjoy one of more than 30 short clips, or go straight for the show reel! Hike the gorgeous Swiss Alps in real time and from the comfort of your seat... Graubünden Tourism is doing everything right with this ingenious project, which is highlighting the UNESCO trails along the Via Albula/Bernina!

Simply click on the "Play" button next to each hike and lean back... 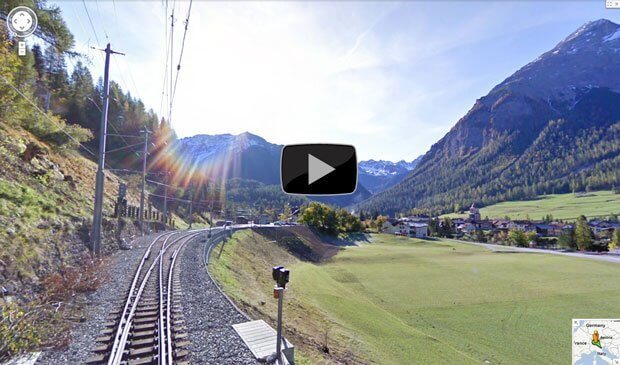 Courtesy of Google, UNESCO and Rhaetian Railways, travel along some of the most breathtaking alpine scenery. With cameras mounted on a special "Street View" rail car, no less than 75.8 mi/122 km of the famous UNESCO World Heritage Albula/Bernina railway line were recorded and made public! Swisspano is a collection of 31 interactive images showcasing all parts of Switzerland. I was amazed by the clarity of these movable photographs, which essentially provide a 360 degree view of some of the most breathtaking sights! The city of Zürich, including parts of the zoo, have been covered as well.

Jump from peak to peak, or have a closer look at the city of Zürich! 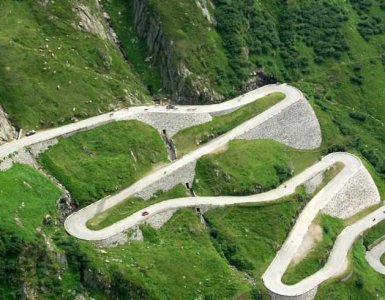 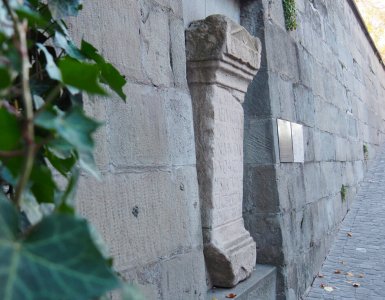 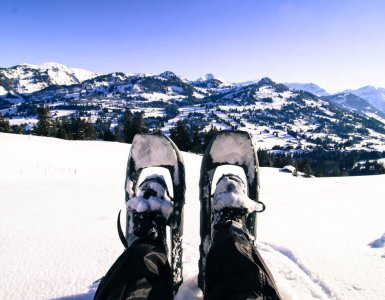 We “hacked” glitzy Gstaad by staying at the youth hostel

Gstaad has a reputation for catering only the rich and famous. But we figured out a hack to enjoy this resort on a shoestring budget...

Manage Cookie Consent
To provide the best experience, we use technologies like cookies to store and/or access device information. Consenting to these technologies will allow us to process data such as browsing behavior or unique IDs on this site. Not consenting or withdrawing consent may adversely affect certain features and functions.
Manage options Manage services Manage vendors Read more about these purposes
View Preferences
{title} {title} {title}
183 Shares
Share170
Tweet
Share8
Pin5
WhatsApp