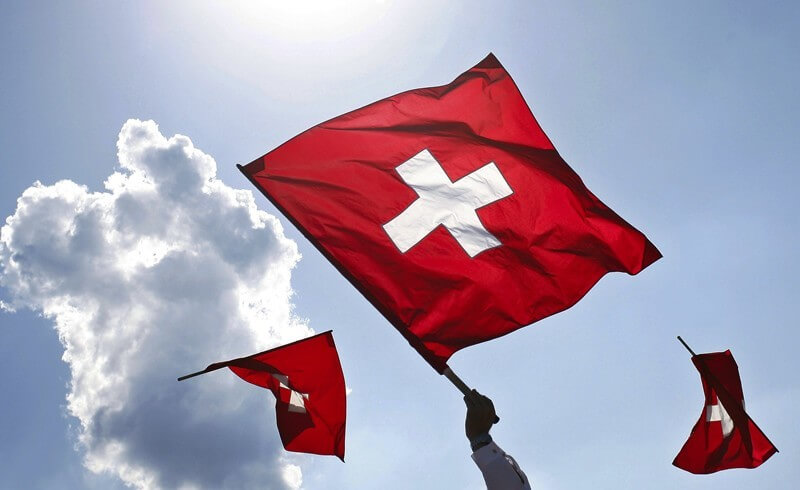 Switzerland is often portrayed as a teacher's pet with an overly productive workforce, low unemployment and low household debt. But are these clichés really true?

A group of Credit Suisse economists have recently analyzed evidence in their Monitor Schweiz study. They have come to a surprising conclusion: There are at least eight myths about the Swiss economy.

1. Switzerland is all about small and medium businesses

Wrong. While 99.7% of Swiss companies are considered small to medium sized, one third of Switzerland's labor force works for large employers or multinationals. Also, it is multinational corporations like Nestlé or Novartis which contribute a disproportionate share to the Swiss GDP. 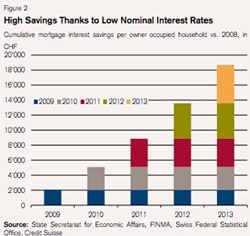 Wrong. The average Swiss households carries a debt of more than 200'000 francs - mostly due to home mortgages.

Wrong again. In absolute terms, the nominal interest rates are near zero percent. However, this rate does not reveal much about the economy at large, as it is not adjusted for inflation. Only real measures allow for a valuation of the interest rates, such as the number of hours someone needs to work in order to afford interest payments.

Generally, inflation will eat up part of a homeowner's interest - when there is inflation in the first place! But with Switzerland's inflation being at a minimum level - or negative, the perceived advantage of low interest rates is a myth. 4. Workers' productivity is above average

The recent rejection of six weeks of vacation by Swiss voters may suggest that Swiss workers are busy bees. But this is a myth, as the average paid vacation time has slowly increased from 4.6 weeks in 1996 to 5 weeks in 2012.

5. Switzerland has a stable job market

Another myth. It is true that jobs have been created even during the global economic downturn of recent years. But a closer look at the flourishing industries reveals that the boom was restricted to few sectors, namely construction, government and healthcare.

For comparison, some 250'000 jobs had been created in education, government and healthcare during the past 20 years. This number pales when taken into account that nearly 100'000 jobs were cut in the manufacturing sector during that same period.

It is no secret that Switzerland is an exporter of services rather than manufactured goods. But here again, the perceived stability and growth in employment actually comes from a rather specialized industry: Commodity trading. 6. The government budget is balanced

Maintaining a debt ceiling has certainly helped the Swiss government stay afloat. But unless budget cuts go into effect sometime soon, government coffers might soon dry out and show a deficit.

Spending cuts are an unpopular subject among Swiss politicians (or any politicians, for that matter). Just this past summer, the National Council has voted down measures to contain the budget.

On top of this, the before mentioned debt ceiling does not apply to social welfare programs such as social security...

7. Economic growth is above average

Wrong. Not accounted for the increase in population, Switzerland's economic growth since 2000 has actually exceeded the EU's (1.8% vs 1.5%). Once net immigration is factored in, however, that stellar average GDP dwindles to 1.0% per capita - compared to the EU's 1.2%.

8. Industrial production is the Holy Grail

Last but not least, another myth! Export surpluses do not result from industrial manufacturing, but rather from the service sector. It may be mind-boggling that exports of services outweigh industrial exports by a factor of four!

But with Switzerland being a global hub for commodity trading, anywhere from 15 - 25% of trades happen in this pristine little country. Copper, oil, gas, coffee - you name it! There is a good chance that the gas in your car or the beans in your Starbucks coffee were traded in Switzerland!

(Loosely translated from 20 Minuten with data from Credit Suisse)

Master pastry chef Alain Roby has used 2000 lbs of chocolate and sugar to built a replica of his home kitchen in Geneva... 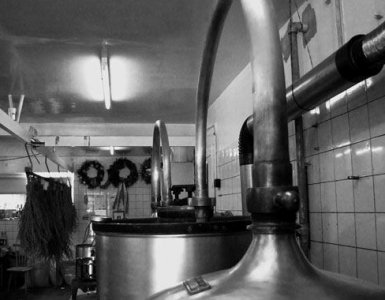 When my friend Tom and I visited Switzerland’s pre-eminent absinthe distiller, we wanted to see everything. Even though his absinthe - La Clandestine - is consistently considered one of the best absinthes in the world... 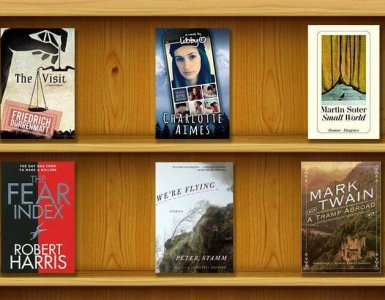 It is possible to explore the endless variety of the Helvetic Confederation without poles, skis or snowshoes. Here are fiction novels set in Switzerland...

Manage Cookie Consent
To provide the best experience, we use technologies like cookies to store and/or access device information. Consenting to these technologies will allow us to process data such as browsing behavior or unique IDs on this site. Not consenting or withdrawing consent may adversely affect certain features and functions.
Manage options Manage services Manage vendors Read more about these purposes
View Preferences
{title} {title} {title}
821 Shares
Share776
Tweet11
Share34
Pin
WhatsApp