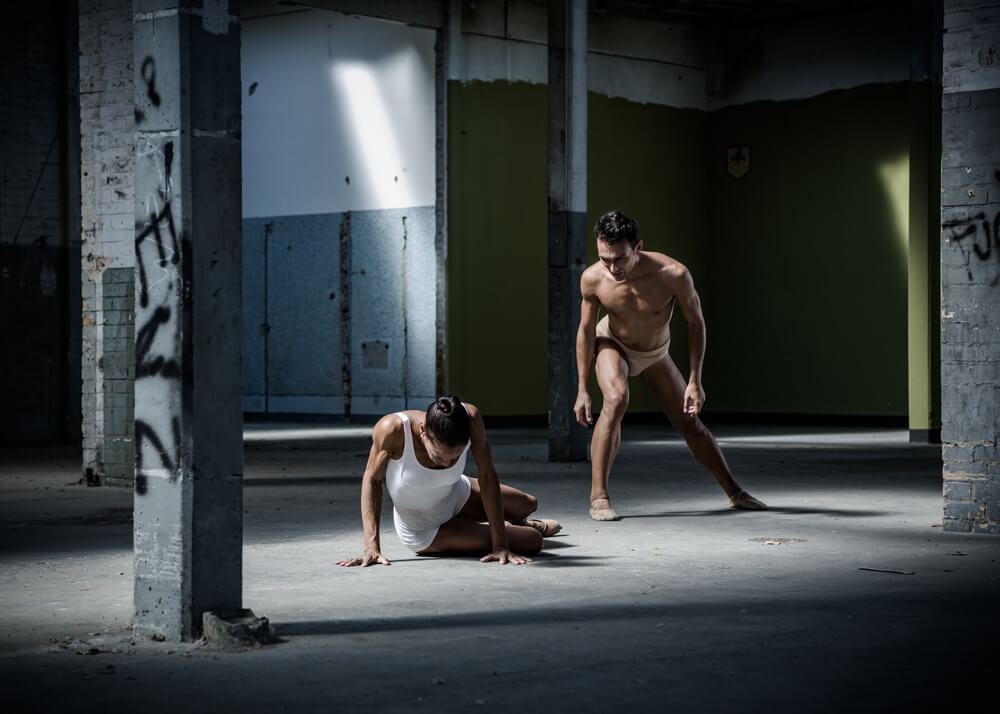 "Some say that sexual orientation and gender identity are sensitive issues. I understand. In my generation, I did not grow up talking about these subjects. I learned to speak out because lives are at stake, and because it is our duty to protect the rights of everyone, everywhere."

Myrna Kamara and Gabriel Stoyanov are two Switzerland-based ballet dancers, and they have just launched a fascinating new project: "All we ask". This time around, the aim was not only to choreograph an extraordinary piece of art but to transport an important message. The two dancers aim to reach as far as possible with what they have to say. 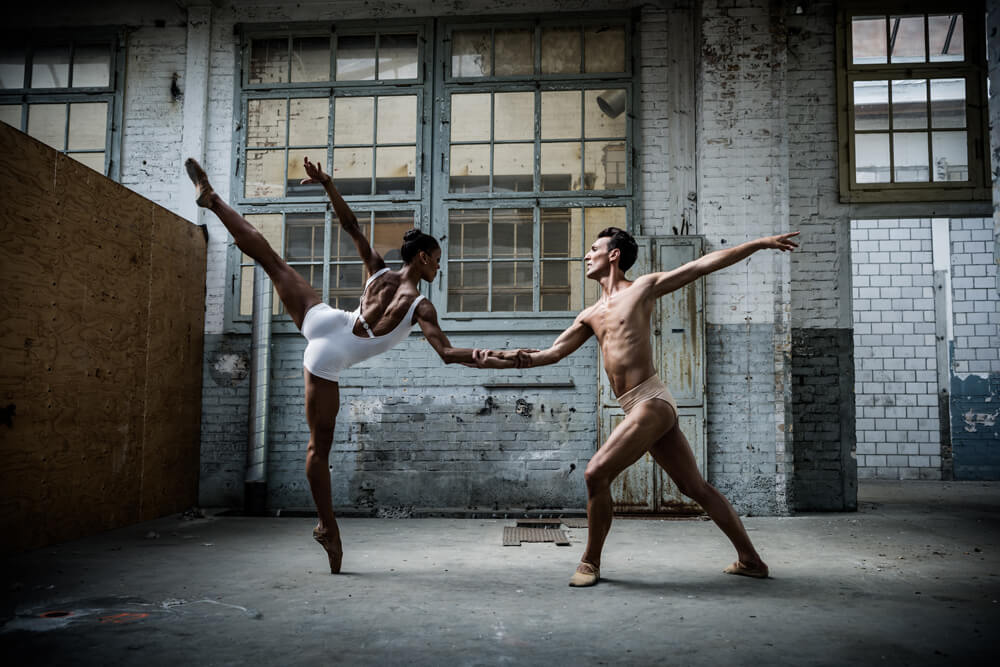 Meet the artists behind “All we ask”

Myrna Kamara has an extensive background in dance, with a professional career spanning across the globe. We have previously interviewed Myrna about her own company, balletXtreme, which is a group of professional ballet dancers.

Gabriel Stoyanov is originally from Bulgaria where he has graduated from the National School of Dance Art in Sofia. He is currently in his last year of the prestigious National Music Academy „Pancho Vladigerov“ in Sofia, immersing himself into the topic of Ballet Pedagogy. Also, Gabriel has performed throughout Poland and is presently working as a guest artist, model, and acclaimed teacher where he is coaching young talents.

I met the two dancing prodigies in Zürich to ask them some questions about their new project. Here is what I found out.

How come you two are working together?

Myrna: Gabriel and I have been taking classes together and we have been involved in a previous dance performance about a year ago. One day, we were in the studio, randomly trying out steps, and decided that we wanted to create a piece together.

Gabriel: People say that more than one voice opens up possibilities. I think it was the connection we felt and the friendship that had developed over time that made us want to create together. We share the passion for movement and the love for telling stories through dance. This strong basis between us helped to create our video project. What is the topic of your project?

Gabriel: In societies that are more and more heterogenic mixtures of different communities, generations, and socioeconomic backgrounds that get confronted with each other, the aim of our video is to explore this very diversity.

We want to make a point against discrimination on the grounds of sexual orientation and against racial discrimination that negatively impacts the quality of our lives. Discrimination occurs on a daily basis all around the world, often combined with a lack of adequate legal protection.

As a consequence, people of all ages and regions of the world are exposed to violations of their human rights. We think that no matter what religion, gender, or age you are - everybody has to respect and be respected. With all these tragedies happening in the world, Myrna and I sat down together and said “that’s enough.” We know that we can’t save the world by means of choreography, but we want people to wake up, think, and hopefully, also ultimately take action.

Myrna: The incredible tragedy of Orlando, for example, should be addressed and should not be tolerated. We hope to raise awareness and engage more people to think about these topics. We try to portray the violence, the cruelty, and the discrimination we observe in our society, for people to no longer close their eyes.

Where there is a tension between cultural attitudes and universal human rights, rights must carry the day. I think the end of our video says it all.

Where do you envision your video playing?

Myrna: We feel that this video could be very, very good for publicity. It could be played in cinemas, before the actual feature. I also see it as publicity on television. The highest aim is to simply reach as many people and minds as possible with our message.

Gabriel: We would also love to cooperate and share this project for any campaign, as well as to be a part of a campaign. There are so many LGBT organizations that support victims of any kind of violence. Where else can we see you dance?

Myrna: We are going to dance for a large fragrance company. We hope that the video will open up new opportunities. For instance, we could dance at different events worldwide. We know that it is a big aim to create a viral video, but we believe that by using our professional dancing skills to transport this important message, we will be able to touch people’s hearts.

This double-power dancing couple sitting in front of me seems to explode with energy, ready to conquer the world. Will they be able to touch people’s hearts? Well, decide for yourself and watch the video below. And remember, sharing is caring! Swiss engineered On shoes allow you to run on clouds

On is not a new Swiss car, but it is a way of mobility. On is the running shoe engineered in Switzerland and backed by Roger Federer. 44 Minutes with OneTruth (The streets are their gallery.)

Manage Cookie Consent
To provide the best experience, we use technologies like cookies to store and/or access device information. Consenting to these technologies will allow us to process data such as browsing behavior or unique IDs on this site. Not consenting or withdrawing consent may adversely affect certain features and functions.
Manage options Manage services Manage vendors Read more about these purposes
View Preferences
{title} {title} {title}
191 Shares
Share191
Tweet
Share
Pin
WhatsApp