The cameras of Google Streetview have already scoured the streets, hiking paths and even the ski slopes of Switzerland. With Google's labs located in Zürich, it was only a matter of time before virtual tours of shops and businesses were to become a reality.

My initial experience with this new feature happened when I accidentally clicked on a double arrow in Streetview. Here, I had stumbled into Simply Soup while virtually strolling around and looking for a new restaurant! It was as if I had entered the place in real life: Once inside, I was able to navigate around and even read at the menu!

Out of curiosity, I decided to meet one of the photographers to find out more about this new Google feature. Olga Bushkova is a trusted Google photographer, and she was happy to get together at one of her client's: That same Simply Soup restaurant! Using a high-end Canon DSLR camera mounted on a proprietary Google tripod head, Olga will carefully map out and document any business. For each step, she has to produce 12 photographs: Starting from the North, she will take three photographs in each of four directions. Once combined, the three shots will result in one high-definition HDR photograph per direction.

This process takes lots of patience, as well as a set of trained eyes! Because Olga has to make sure that no seasonal items like Christmas decorations, weekly specials, or other obtrusive objects end up in her pictures. As a result, the beauty of her panoramic virtual walk-throughs is that they are timeless.

Special software then allows her to "stich" the numerous shots together based on GPS coordinates, which in turn creates a virtual walk-through of the business. Olga has a respectable list of references, and work seems not to be slowing down any time soon. But Olga has found out a lot about how Swiss businesses function: "Sometimes, businesses don't want to be first. They would rather wait and see what their competitors are doing."

Google Streetview has become increasingly popular here in Switzerland - despite some of the initial privacy concerns. This trend is not passing by some Swiss businesses who want to gain an edge on their competition: "The other day, an optician asked me how many other opticians were using Google Business Photos. When he found out that none of them do, he responded 'Great! When can we get started?'" 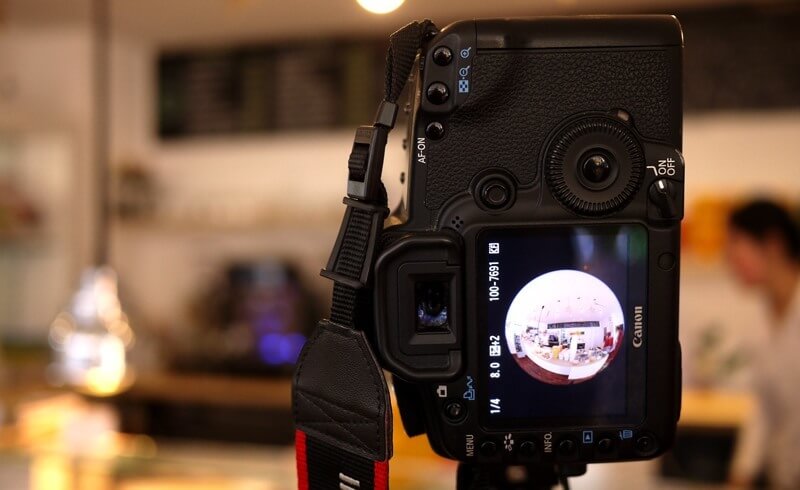 In Switzerland, participating businesses include cafes and restaurants, hotels, barber shops and boutiques. But also some less likely establishments are among the early adopters: A car shop, a karate gym and even a winery! 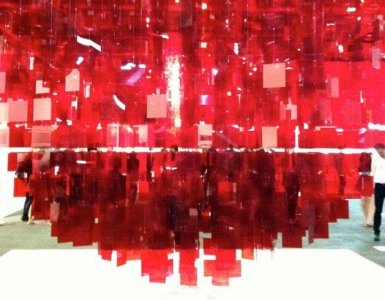 Last week, Basel was offering the perfect alternative for anyone who did not want to watch soccer: Art Basel. Over 300 galleries... Project Clack! by Zürich photographer Matthias Bünzli is an artistic throwback to the beginnings of travel photography. During the post-war boom years...

Manage Cookie Consent
To provide the best experience, we use technologies like cookies to store and/or access device information. Consenting to these technologies will allow us to process data such as browsing behavior or unique IDs on this site. Not consenting or withdrawing consent may adversely affect certain features and functions.
Manage options Manage services Manage vendors Read more about these purposes
View Preferences
{title} {title} {title}
68 Shares
Share57
Tweet5
Share3
Pin3
WhatsApp