Late in 2013, the fate of some 80 employees at Crucell Switzerland AG in Thörishaus BE looked uncertain.

Crucell Switzerland was in discussions to close down their manufacturing facility and end a nearly 100 year-old tradition of vaccine innovation in the region. Fortunately, at that same time American vaccine manufacturer PaxVax was looking to expand its operations. In July 2014, PaxVax formally announced their acquisition of Crucell Switzerland AG, preserving the site and nearly 80 high-quality manufacturing jobs.

Today, PaxVax manufactures nearly 1 million doses of its thyphoid vaccine, Vivotif®, in Thörishaus and plans to increase production at the site as the company brings new vaccines to market. PaxVax, a fully integrated specialty vaccine company from the United States, raised its interest in acquiring Crucell Switzerland AG and its Thörishaus based facilities in 2013. Up until that stage, the American biotech did not have a commercial vaccine on the market and was focused on clinical development for its candidates targeting cholera, anthrax, HIV, and H5N1 (pandemic bird flu).

Acquiring Crucell Switzerland would allow the company to enter the commercial market with a proven oral typhoid vaccine, Vivotif, which was being manufactured in Thörishaus and sold in many countries, including the United States. And more importantly, the company would gain a team of nearly 80 highly skilled people and preserve these quality jobs in the region.

This July, PaxVax celebrated its first anniversary since expanding to Switzerland. It was the perfect time to talk to the company's CEO, Nima Farzan, about the many business decisions that went into this important acquisition. On a recent afternoon, he sat down with me in their offices just outside of Bern for a chat. Switzerland is top notch when it comes to life sciences

"Acquiring a company always entails certain risks and decisions. These need to be evaluated very carefully. Particularly when you are a start-up," says Mr. Farzan.

"The fact that the company we wanted to buy was based in Switzerland made it easier for our Board to get behind because there was a collective understanding that Switzerland was business-friendly and would have more advantages than disadvantages," he adds.

The advantages of Switzerland as a business location

"When we got into serious conversations with Johnson & Johnson about acquiring this facility, our Head of Business Development was able to connect with the Swiss Consulate in San Francisco. Within a day, we were referred to a key contact in New York working with the Swiss Business Hub USA, the U.S. representative of the Swiss trade and investment promotion agency Switzerland Global Enterprise (S-GE). Within 24 hours, the Bern Economic Development Agency (BEDA) contacted us. A small point, but what if it had taken a week?" says Mr. Farzan.

"In other markets, it might take weeks to get the approvals we need which can be detrimental to a growing business. So, here was an example of a very fast response through a chain of people that went all over the world. It was very reassuring."

When the PaxVax team first went to Bern to visit the facility, they met with the BEDA team.

"BEDA walked us through the process of setting up the Swiss legal entity, introduced the responsible people at the cantonal and local level for tax negotiations, connected us to banks for opening accounts and referred us to the US Ambassador," Mr. Farzan explains.

For the CEO, this anecdote was further proof that the local management and regulatory bodies were familiar with American business mentality, and that the Swiss business community was comfortable working alongside expatriates.

Tapping into the Swiss talent pool

Farzan pays a visit to his new Swiss base of operations approximately every six weeks. More than 90 percent of the employed staff are Swiss nationals or German speaking expats. There is no dearth of talent, either, as job vacancies get filled up relatively quickly.

"The PaxVax team in Thörishaus has an exceptional knowledge of the end-to-end processes of manufacturing and quality management is excellent," he said.

One year on, the most visible benefit for PaxVax was tapping into the local knowledge base to further develop their R&D facility in San Diego, California. In fact, the talent pool in Switzerland is so knowledgeable that the PaxVax management team wasted no time in regularly bringing a number of people to their United States facility.

On these trips, the Swiss personnel lend knowledge and offer support to their American colleagues with technical and operational expertise, helping to build the business and increase efficiency. This is an on-going process and this exercise of knowledge transfer is carried out in an effort to commercialize other vaccine products that are currently in clinical trials.

Some Swiss universities are interested in partnering with PaxVax to help grow the business and commercialize more vaccines on the international market. 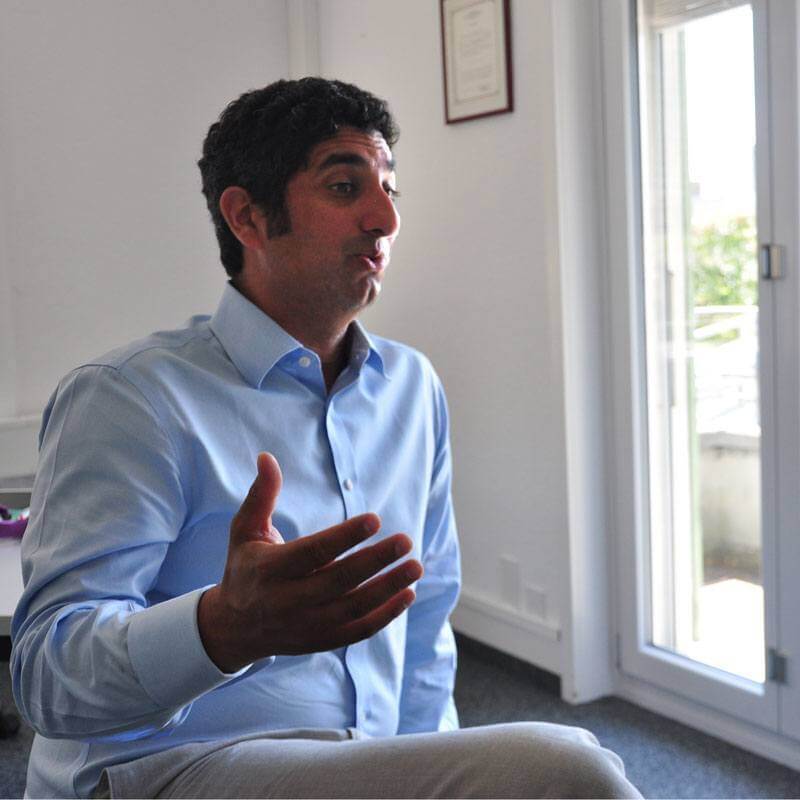 For PaxVax, a bright future in Switzerland

"In Europe, Switzerland ranks at the top in the life science industry,” says Farzan. “This is also true for the Swiss regulatory agencies. Swiss Medic, for example, is one of the strongest life science regulatory bodies in the world. It is progressive and works closely with the industry."

He adds, "when it comes to the pharmaceutical and biotech industries, very few companies try to develop, manufacture and commercialize their first product on their own."

"Acquiring the facility and capabilities in Thörishaus, Switzerland, has allowed PaxVax to dramatically accelerate its entrance into the commercial market, and break a common trend of partnering with big pharma on our first product.”

With the foundation set, PaxVax is preparing for potential approvals of new vaccine products which could mean a major ramp-up in production at their Thörishaus facility. Building on its success in working with the Swiss business community to date, PaxVax is confident that its future in the county is a bright one and its site in Thörishaus will continue to maintain a tradition of vaccine innovation that began nearly 100 years ago. 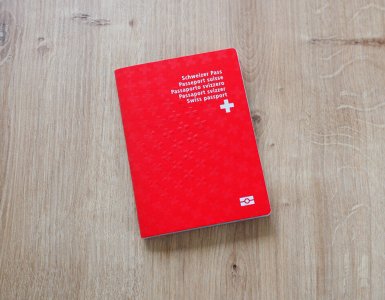 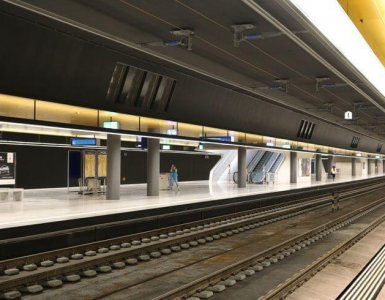 How to Travel Like a Digital Nomad – SBB E-Shift Railshows

Manage Cookie Consent
To provide the best experience, we use technologies like cookies to store and/or access device information. Consenting to these technologies will allow us to process data such as browsing behavior or unique IDs on this site. Not consenting or withdrawing consent may adversely affect certain features and functions.
Manage options Manage services Manage vendors Read more about these purposes
View Preferences
{title} {title} {title}
96 Shares
Share78
Tweet5
Share13
Pin
WhatsApp