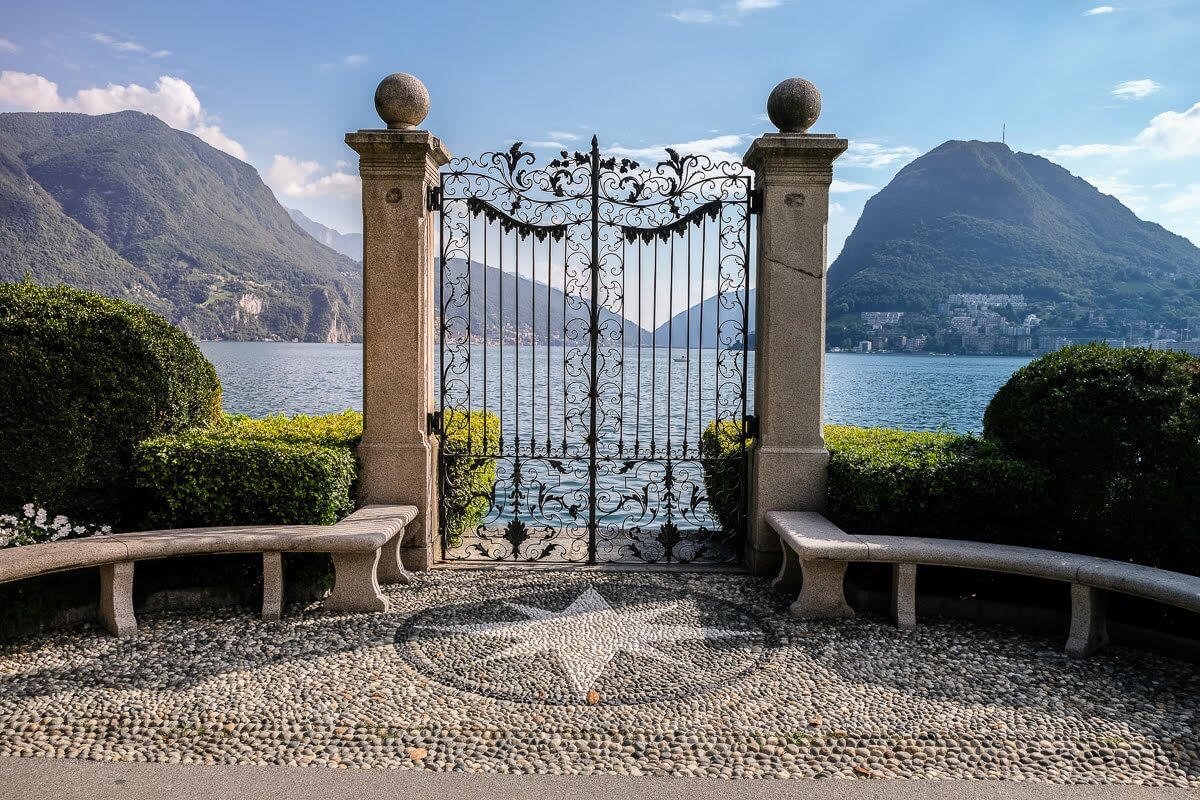 In Italian, they call Lugano in Switzerland's south a "città del gusto."

Quite literally, this means city of taste – and there is good reason why Lugano enjoys this declaration! For eleven days this past September, Lugano was host to a food festival of the same name.

Città del Gusto offered exhibitions, tastings, workshops and cooking shows. These events added a thousand delicious facets of taste to Lugano. From street food to slow food and haute cuisine – everything goes as long as it stimulates the taste buds... 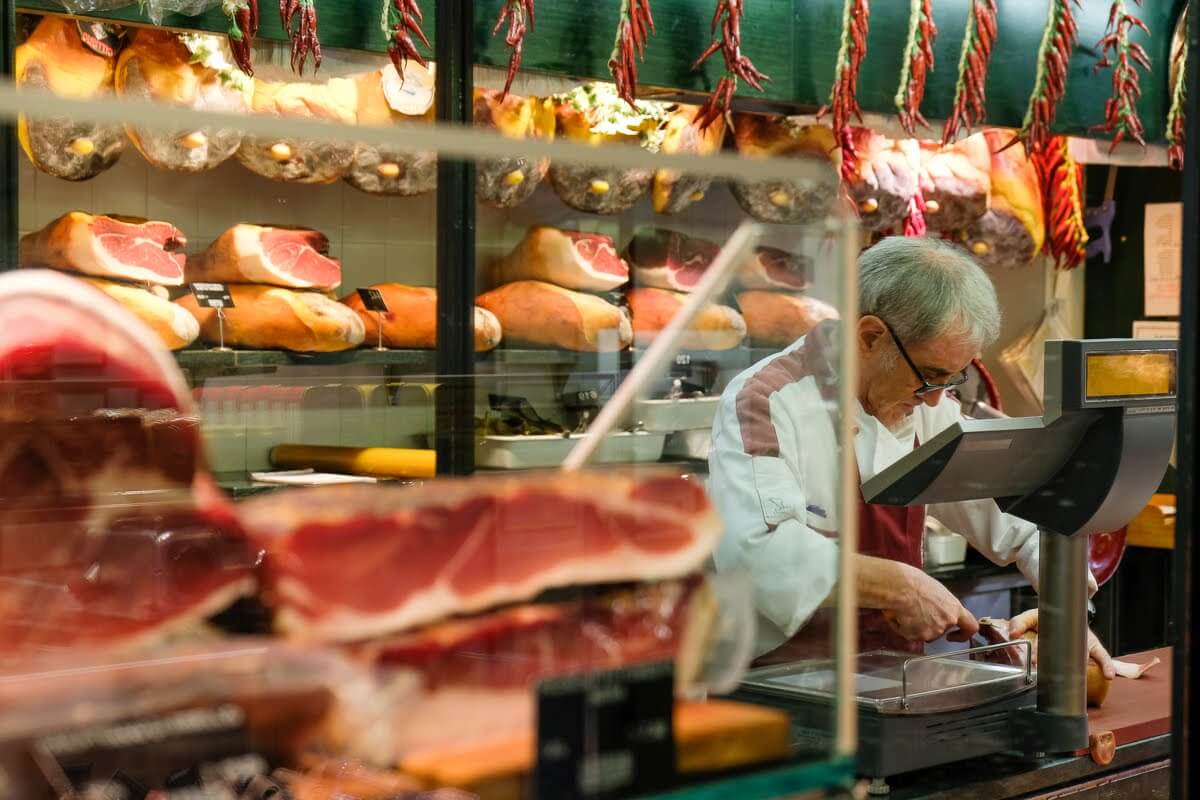 During the Città del Gusto festival, Lugano was definitely Switzerland’s culinary hot spot. I was there among 15’000 visitors who fell into these categories: aficionados, connoisseurs and curious foodies. The complexity and richness of the event was most impressing to me.

The tastes of different countries converge at Città del Gusto

One of my highlights was the presence of a top international chef, Joan Roca Fontané. His restaurant, El Celler de Can Roca, has been nominated as best restaurant in the the world in 2013 and 2015. As expected, the talk given by Joan Roca about food, wine and tourism gave people a unique opportunity to think about the importance of food in the cultural scope and its role in tourism promotion. "We try to bring a taste of the culinary traditions of distant countries to Canton Ticino, naturally in terms of high gastronomy," explained Dany Stauffacher, patron of the Festival.

"In times when ethnic cuisine is more and more on the agenda, we have chosen to open up to the world, inviting great international chefs who will represent styles, customs and tastes that are always different from each other." 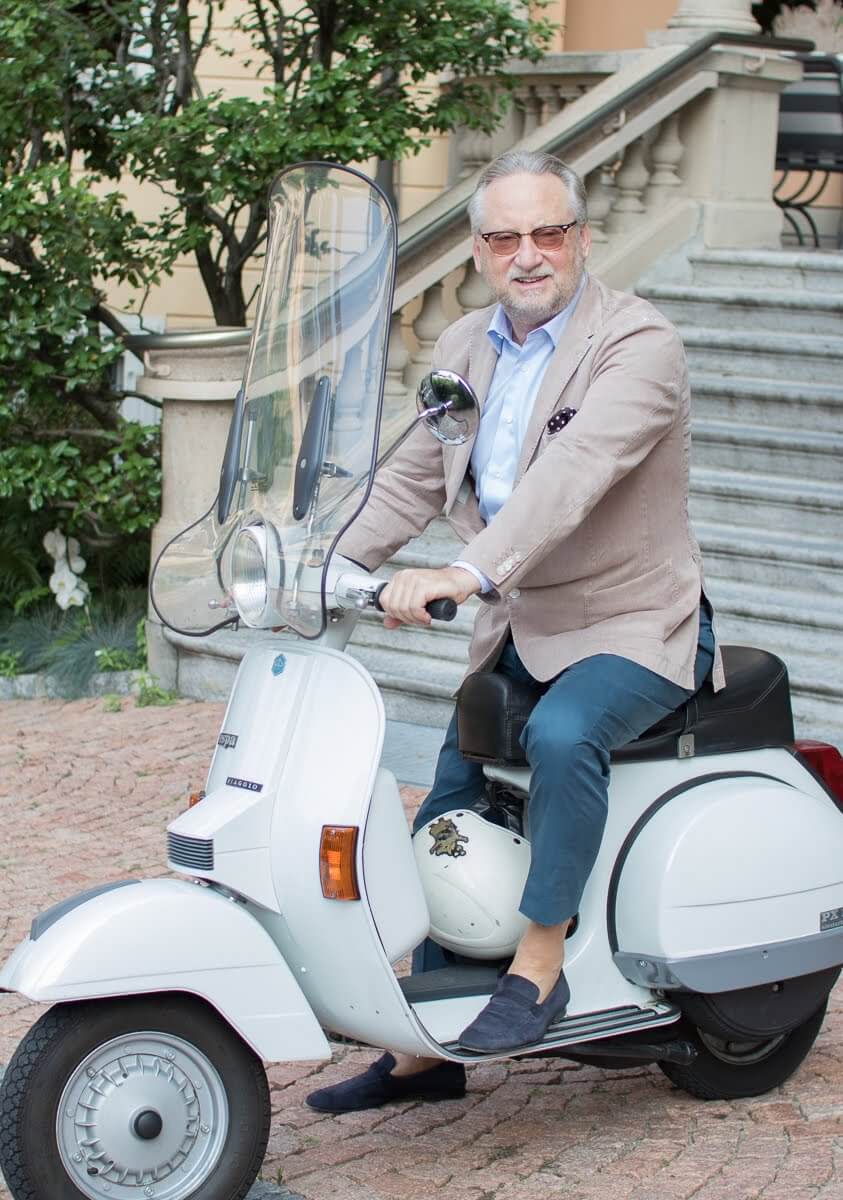 Dany has dined in about 1500 restaurants around the world so far. Many of the restaurant have hoods, points and stars, meaning that they are top-of-the-line eateries. However, Dany believes that good food does not always have to be expensive.

Take polpetta, a type of meatball who was also the common thread of the festival. Dany calls it "the taste of yesterday, today and tomorrow."

Polpetta can be made from chicken, beef mince, fish or vegetables. It uses leftover food and used to be a poor people’s meal. With some creativity, it becomes a very powerful dish.

During Città del Gusto, there are 44 restaurants showing their own interpretations of polpetta. They are clearly giving healthy eating a new face, shifting our mindset about what comfy homemade food is all about. Inside the Villaggio del Gusto

The heart of the event was the Villaggio del Gusto, a large indoor space that hosted a food market in pure contemporary style. Here, we got to sample delicious specialties of various regions of Ticino: cheeses, oils, chocolate, chestnuts and vinegar. My learnings? Some of the best souvenirs to take home from Lugano are the organic herbal gins, local organic cheese, chestnut honey, and maybe the delicious meatballs. Not to mention the countless meatball variations throughout the festival (almost 10’000 portions were served!), the postcard like city of Lugano, or the amazing cultural exhibition about food...

The City of Taste sure has put its spell on me! Cloudia is a photographer, traveler, curator and Chinese blogger. She loves to capture the essence of life; the goose-bump moments full of love, the wild and silly moments full of giggles and laughter.

Previously based in China, Hong Kong, London and the South of France, Cloudia currently lives in Zürich. 120 km/h is the legal speed limit on Swiss freeways. It's also the speed at which a daredevil hit the surface of a Ticino river after a world record jump... 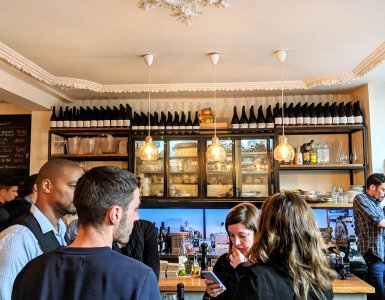 Lausanne has a wide variety of fun restaurants serving creative, French inspired cuisine. Every meal time turned out to be its own adventure. Our stay at Hotel Villa Orselina was 100 percent pure bliss

Many ways lead to the five star Hotel Villa Orselina. It is majestically located in the town of Orselina, high above the roofs of Locarno. On this warm...

Manage Cookie Consent
To provide the best experience, we use technologies like cookies to store and/or access device information. Consenting to these technologies will allow us to process data such as browsing behavior or unique IDs on this site. Not consenting or withdrawing consent may adversely affect certain features and functions.
Manage options Manage services Manage vendors Read more about these purposes
View Preferences
{title} {title} {title}
33 Shares
Share27
Tweet6
Share
Pin
WhatsApp