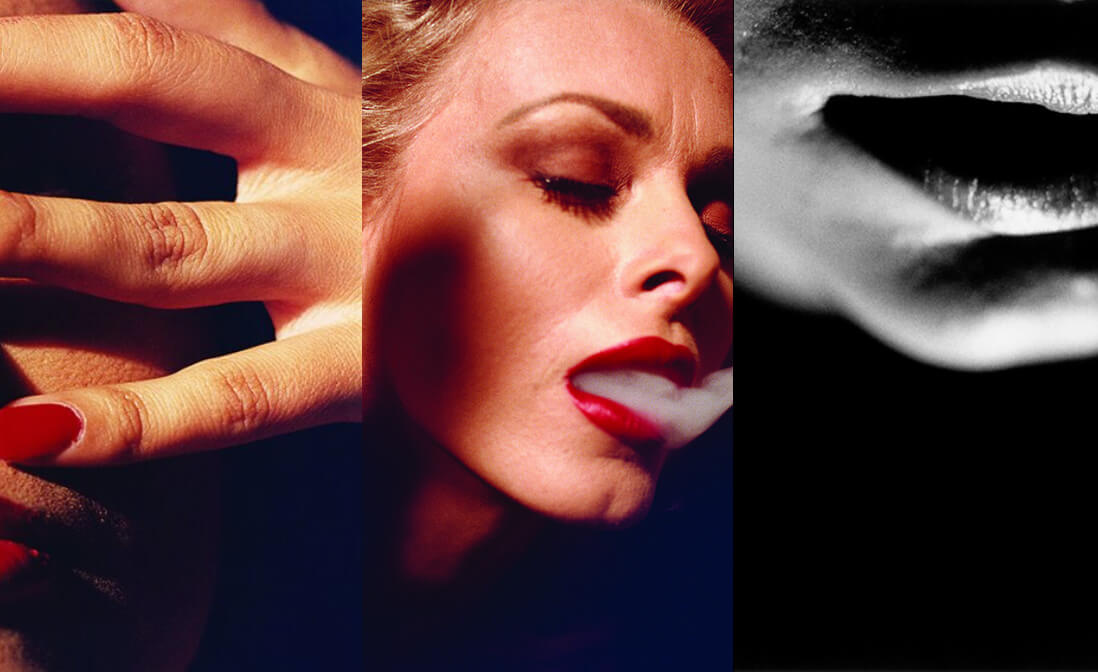 More than 3000 visitors have dived into the latest photography exhibit of David Lynch on show in Olten, Switzerland.

Mulholland Drive, Elephant Man, or the cult television series Twin Peaks are some of David Lynch's biggest successes as a filmmaker. But not everyone may be aware that the acclaimed filmmaker is also an avid painter and photographer.

His latest photography exhibition, INFINITE DEEP, is currently showing at Haus der Fotografie in Olten. This venue has the distinct honor of being the first gallery in Europe to host the exhibition. INFINITE DEEP runs until the end of June, so make sure you book your tickets now.

For those familiar with David Lynch’s body of work, Infinite Deep shouldn’t be too much of a shock to the system. The artist/filmmaker is known for subverting idyllic suburban dreamlands by distorting them into nightmarish hellscapes. He likes to create a sense of unease in his audience, and finds beauty in what lurks beneath the façade of perfection.

Infinite Deep is an intimate journey through his vision as an artist. Spanning three floors, the exhibition showcases several decades’ worth of Lynch’s photographic work, as well as a short film. The melancholic and eerie ‘Polish Night Music’ score, composed by Lynch and collaborator Marek Zebrowski, is played throughout the gallery, perfectly setting the scene for the exhibition.

Some of the images on display on the ground floor, from the series "Portraits" (2008), are reminiscent of the no-holds-barred "Twin Peaks: The Return," from 2017. One can already see the machinations of Lynch’s mind in these photographs, masterfully manipulated on Photoshop to remove masks and reveal what is hidden beneath. 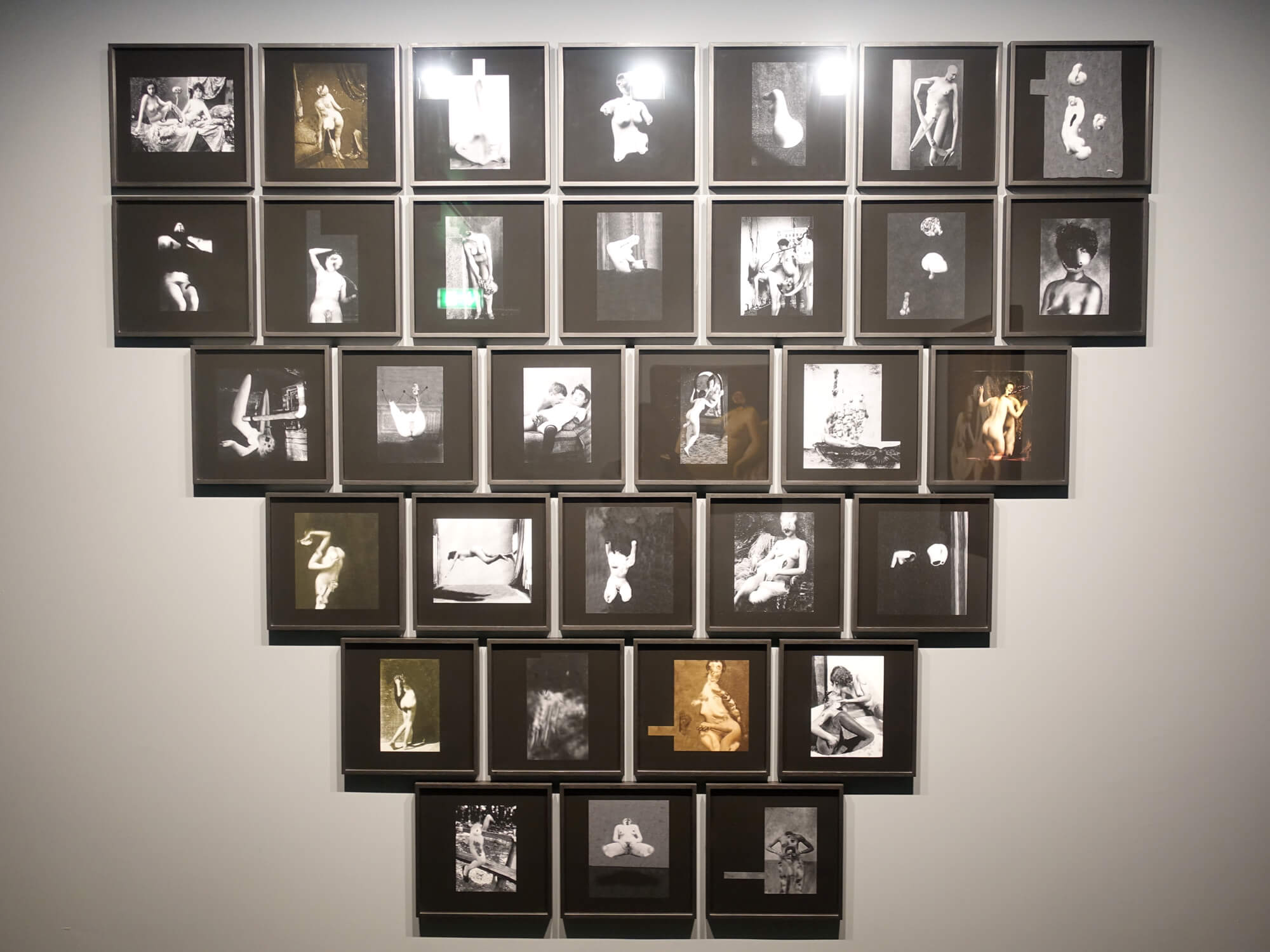 On display on the third floor are the "Snowmen" and "Factories" series, again revealing the artist’s fascination with decay and disintegration. "Snowmen" shows what happens after the joy and excitement of assembling snowmen wears off, the parts we never get to see in family photos and popular films. Factories functions in the same way, showing what happens to formerly lively industrial buildings, abandoned and left to the mercy of nature.

Here is a peek at the "Snowmen" series (1993), a collection of photographs of abandoned snowmen melting away in families’ front yards. The dark humour of Lynch’s work is on full display in these images: 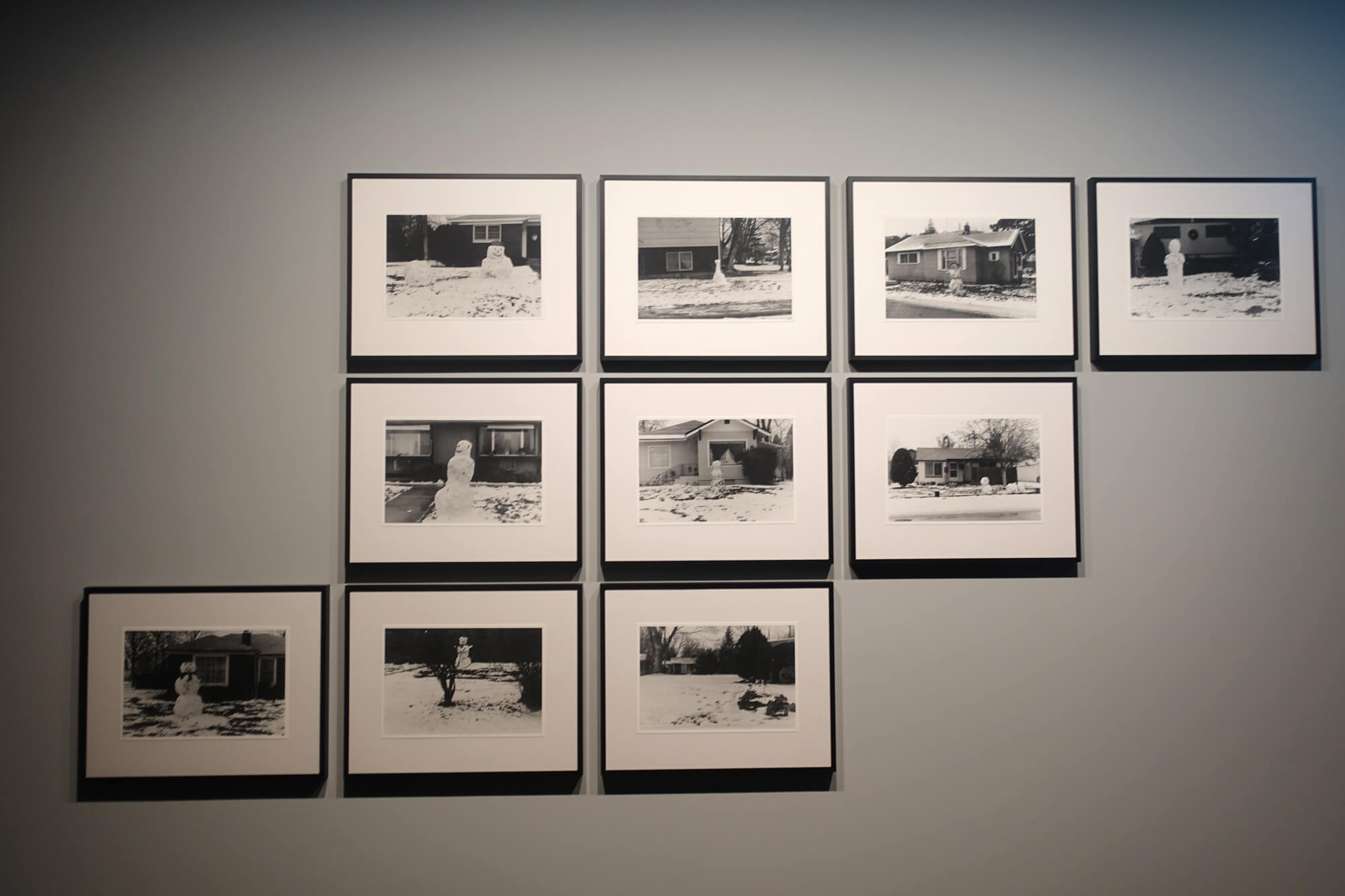 A short, animated film entitled "Fire" is also shown in a small room on the second floor, accompanied by unsettling string music by Polish musicians Penderecki String Quartet. Lynch created the animation in 2015 but released it to the public during the lockdown in 2020. Bearing in mind the social isolation we’ve all experienced in the past year, this short film becomes all the more relatable.

Housed in what was formerly a natural history museum, the House of Photography has been renovated into a sleek, modern gallery with excellent lighting, spearheaded and funded by the International Photo Festival Olten (IPFO).

The House of Photography team, though new to the museum scene, are passionate and hardworking, attested by how they assembled this impressive exhibition. Enlisting the expertise of curator Nathalie Herschdorfer was a stroke of genius, as she displays the photographs in a way that seamlessly draws the eye over the images in a fluid motion. 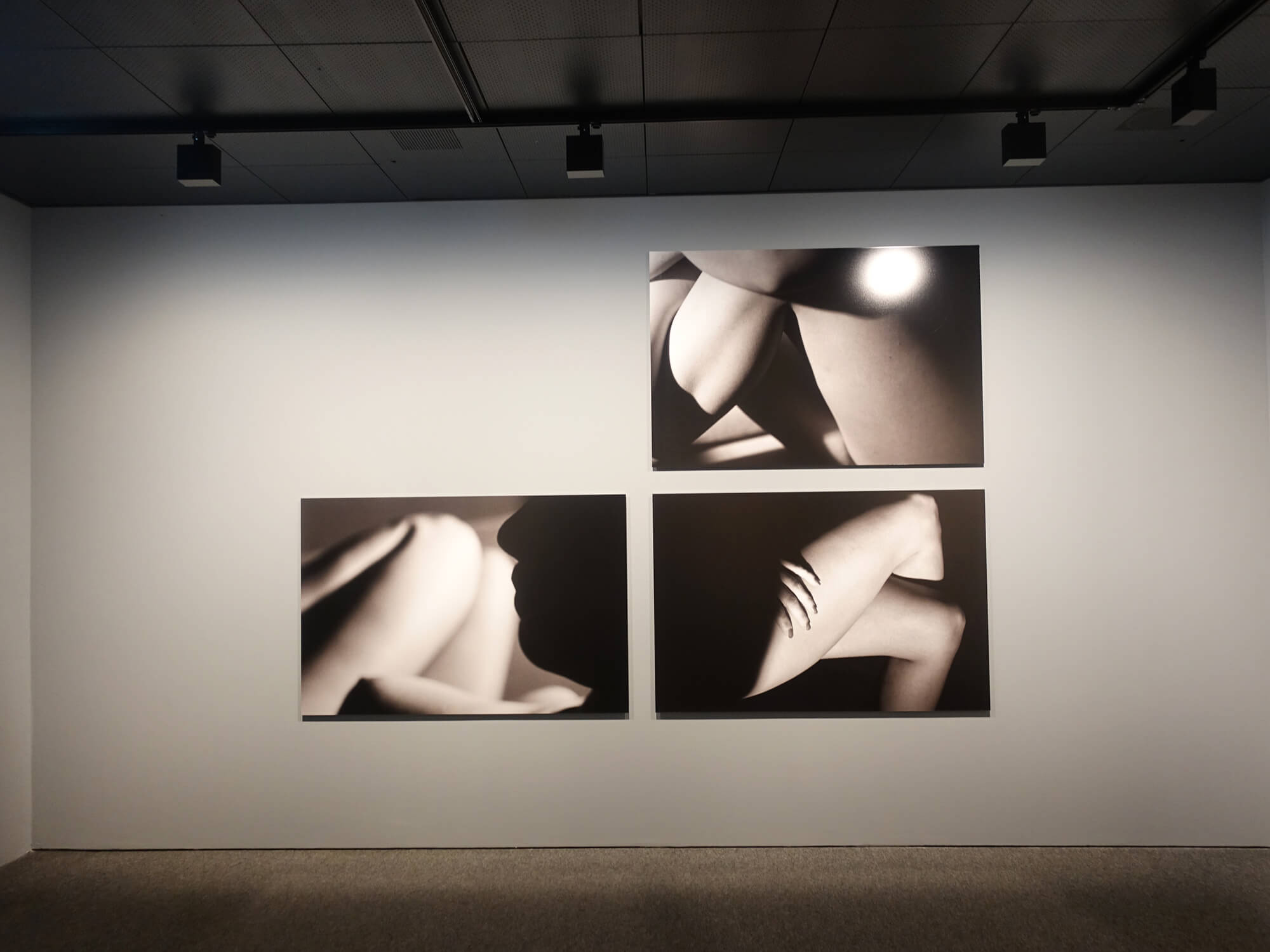 Don't miss out on the opportunity to see Lynch's disturbing but fascinating art up close and personal!

The House of Photography is truly a gem and is sure to put the town of Olten on the cultural and artistic map. Infinite Deep has been extended until July 25th so you still have time to experience the weird world of David Lynch!

Get your tickets now and receive a 25% discount on the admission by traveling to Olten by train. Simply use the code LYNCHTRAIN25.

For those interested in photography in general, this year’s International Photo Festival will be running from August 25 to 29. With over 60 workshops and masterclasses, this will be your chance to mingle with like-minded people and brush shoulders with some of the best international photographers. The program will be released at the end of July on this website.