If you have seen the film Sideways, you most likely remember the scene in which Paul Giamatti’s character, Miles, insists that he will not drink any Merlot.

To him, Pinot is the king of the grapes because of how hard it is to grow. Many Swiss winemakers would love to agree with Miles. However, there are a great many Merlot growers out there who would beg to differ. As a wine teacher myself, I appreciate most wines, and well-made Merlots fall into this class. 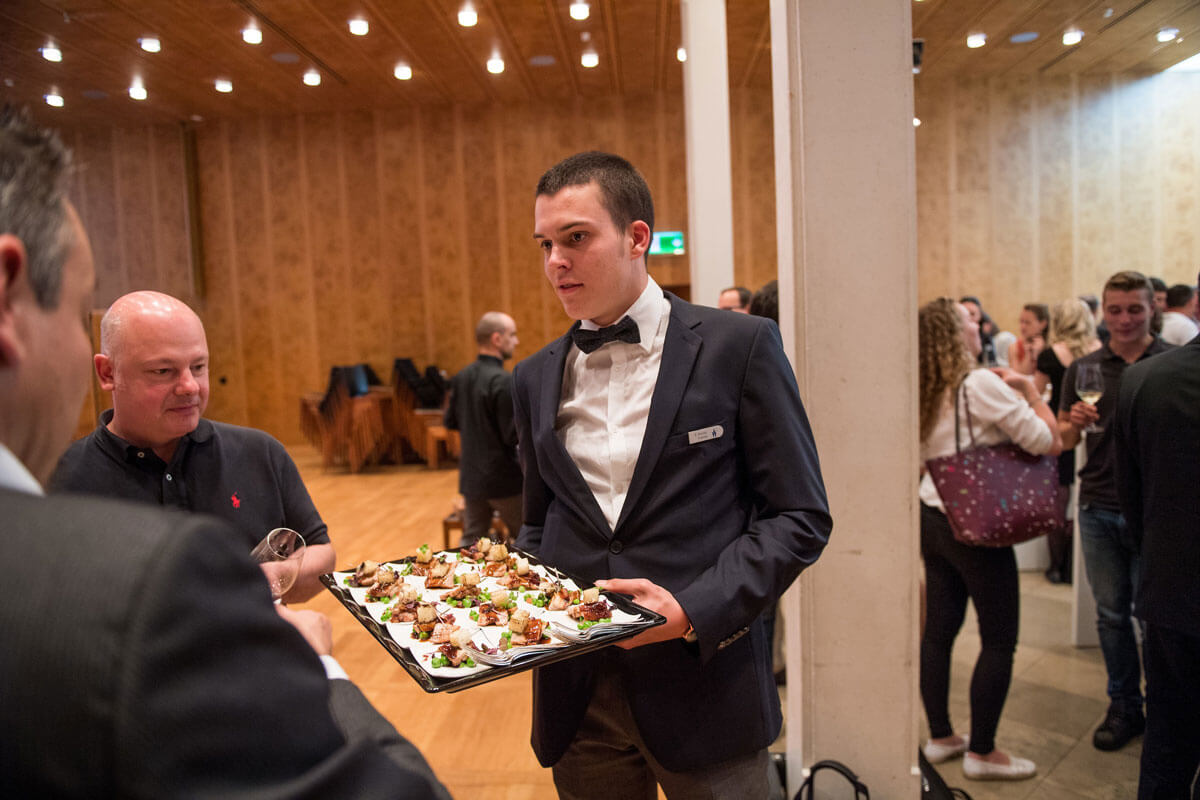 Mondial du Merlot is the only competition exclusively dedicated to Merlot.

If you are into wines, and especially Merlots and assemblages with Merlot, you will not want to miss the final of the Mondial du Merlot being held at the Widder Hotel on May 16th. You will have the opportunity to try wines from 40 different producers coming from some 20 countries. Tasting these wines will show you the underlying characteristic of Merlot as well as regional differences coming from terroir, climate and vinification.

The wines are categorized as follows:

The general tasting is free to the public, but you must secure a ticket before May 15th. There is also a workshop at 4 PM that can be attended for the cost of 30 francs.

So, will you be drinking any Merlot?