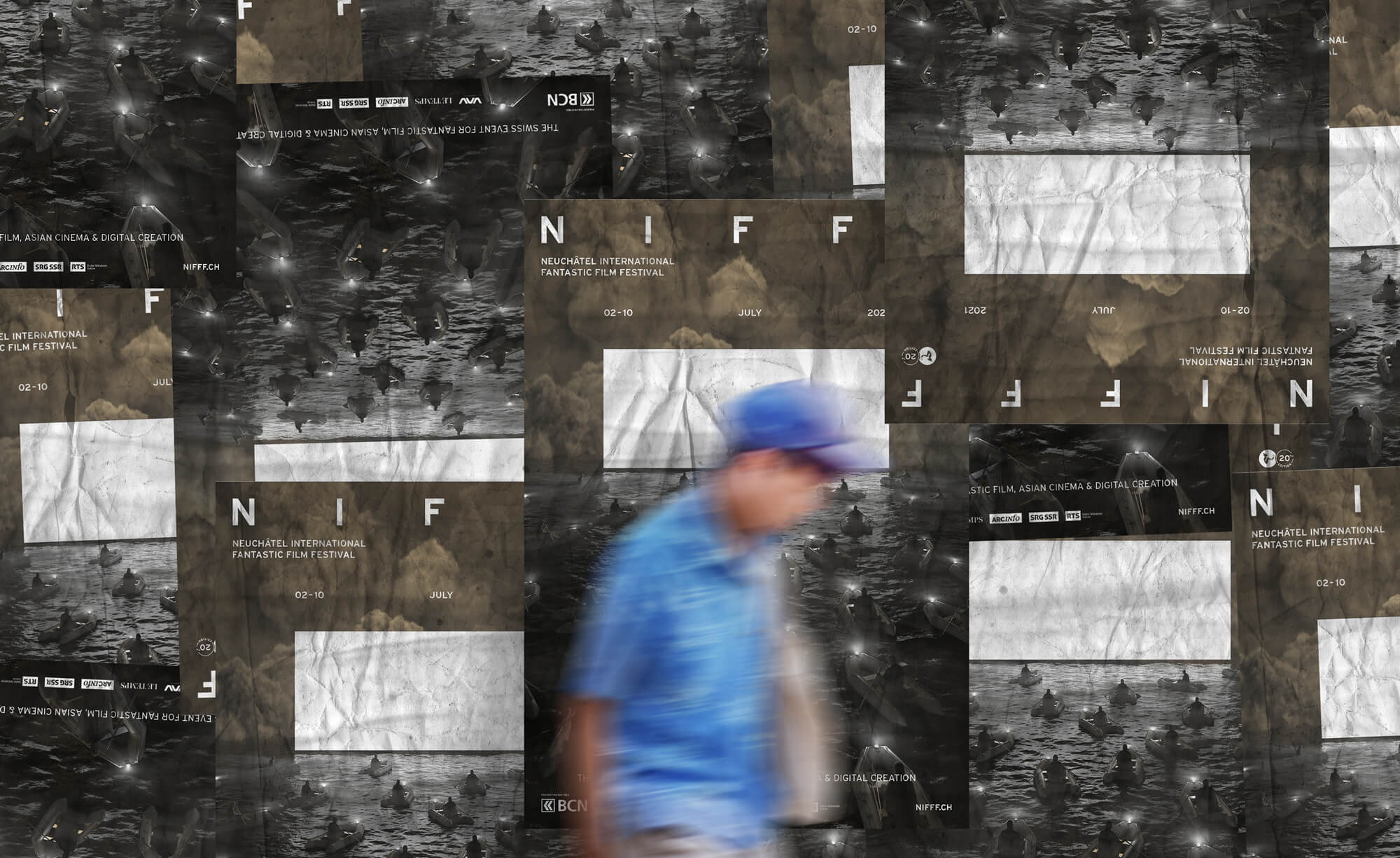 Back for its 20th edition this summer, NIFFF is the one and only genre film festival in Switzerland, showcasing a variety of films from five continents. The selected films fall broadly into one or more of three main categories: Fantasy, Asian Cinema, and Digital Images.

The festival website has a bit more fun in bestowing the films with unique descriptions, such as apocalyptic zombie comedy (Get the Hell Out, Taiwan), fungal eco-horror (Gaia, South Africa), and techno-mystical survival (In the Earth, U.K.).

As with any film festival, the entries are also in the running for various awards, including an international competition and an H.R. Giger award for the best Swiss shorts.

When is the 2021 Neuchâtel International Fantastic Film Festival?

The NIFFF runs from July 2 to 10 at six venues throughout Neuchâtel, including one open-air theater. The festival will be showcasing over 50 feature films, as well as assorted shorts and immersive VR productions.

Some highlights from the program of NIFFF 2021

Due to the ongoing pandemic, the seating capacity for each film will be limited this year, with only 100 tickets available for indoor showings and 264 for the open-air venue. Tickets can be purchased online for 16 francs each, though multi-passes and festival passes are also available for die-hard filmgoers.

As a half-Filipina, I'm particularly looking forward to the feature Midnight in a Perfect World by filmmaker Dodo Dayao.

Set in a near-utopian Manila in the not-too-distant future where power outages are nonetheless still frequent occurrences, the film explores the horrors lurking in the darkness, likely a metaphor for the trauma of living through years of martial law imposed by Marcos’ dictatorship in the 1970s and 80s, and the ongoing brutal and deadly war on drugs of Duterte’s Philippines. Another film that has piqued my interest is the documentary A Glitch in the Matrix. It explores simulation theory, or the idea that reality as we know it is not reality at all and that we are all living in a video game-like simulation controlled by a higher intelligence.

For fans of science fiction and conspiracy theories, this film will have you debating about the concept of free will with your friends and family all summer. For fans of virtual reality, NIFFF is also showcasing an assortment of immersive experiences this year. Consider the Taiwanese satirical comedy Great Hoax: The Moon Landing in which you get to fake a moon landing for the Taiwanese government.

Alternatively, if you’ve ever wondered what it would be like to be a bat, you’re in luck, thanks to the Swiss VR short Batvision.

There's something for everyone at this one-of-a-kind film festival, all set in the charming lakeside town of Neuchâtel.

Don't miss out and book your tickets before it's too late!

View the full program and buy your festival tickets online