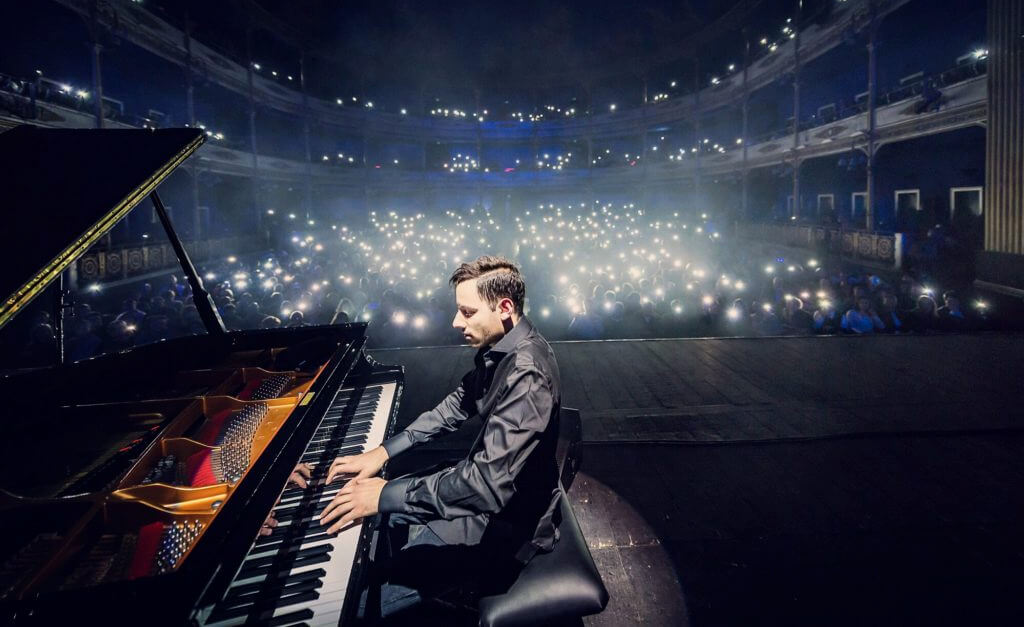 I must admit, I didn’t know what I was singing for when I heard about Peter Bence.

I was expecting an evening punctuated with classical music. Turns out he is a child prodigy and even has a Guinness World Record after hitting a key 765 times in one minute! The more I learned about Peter Bence, the more enthusiastic I became about seeing him on stage.

Have you ever felt like singing along to a piano song? It was a first for me! Peter Bence is far from being a traditional pianist. The Hungarian talent revisits pieces of pop culture, from Queen to the Beatles and to Michael Jackson. He even made me enjoy Despacito! (I never thought that would be possible!)

That guy is great! I never thought those sounds could come out of a piano. Just visit his YouTube channel to be convinced of his unique set of skills. Peter Bence’s concert is an exclusive chance to see him live all around the country.

Switzerland, don’t miss your chance! Peter Bence is to piano what Roger Federer is to tennis.

We’re giving away 1×2 concert tickets for Zürich on April 16!

To enter, tell us in the comments which song you’d like Peter Bence to perform on his piano! The deadline is Sunday, March 24, at noon.

Manage Cookie Consent
To provide the best experience, we use technologies like cookies to store and/or access device information. Consenting to these technologies will allow us to process data such as browsing behavior or unique IDs on this site. Not consenting or withdrawing consent may adversely affect certain features and functions.
Manage options Manage services Manage vendors Read more about these purposes
View Preferences
{title} {title} {title}
54 Shares
Share54
Tweet
Share
Pin
WhatsApp