“The Great Dictator” Exhibit at Chaplin’s World in Vevey 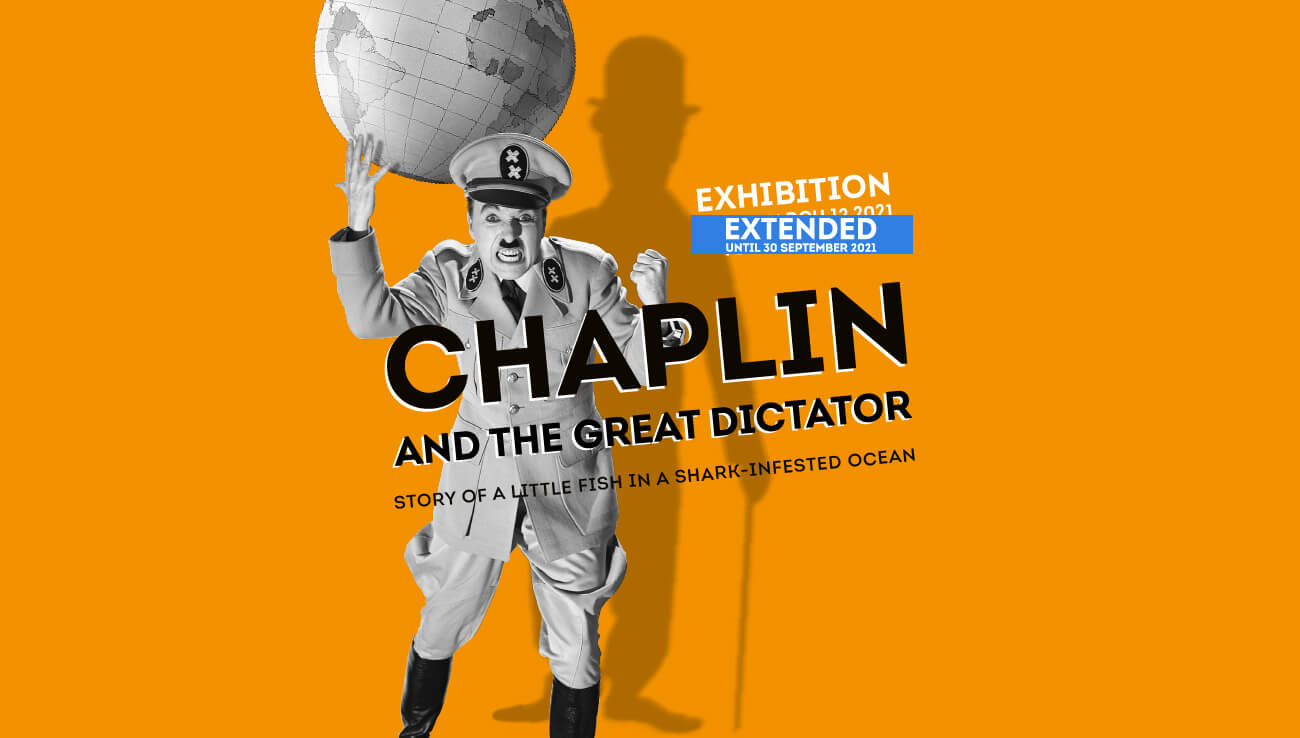 For its interactive museum and large collection, Chaplin's World is a destination in its own right. Through the end of August, the museum is dedicating a special exhibit to "The Great Dictator."

Aptly named "Chaplin and the Great Dictator: The Story of a Little Fish in an Ocean Full of Sharks," this special exhibition explores some interesting questions: What did Charlie Chaplin do to prepare for his impersonation of Adolf Hitler's facial expressions and gestures? What about the parody names used in the movie? And what was Chaplin's later reaction to the revelation about the atrocities the Nazis had committed?

After the exposure of the Nazi crimes, what was Chaplin's reaction to his own film? The exhibit, which is in German, French, and English, takes visitors on a journey. It sets off by giving an overview of the movie. Previously unpublished photographs from assistant director Dan James showcase daily life on the film set. The images also reveal previously unpublished scenes and video tricks from Chaplin's first feature with sound.

Chaplin's World is open daily. Face masks are mandatory for all visitors, and we recommend buying an admission ticket online for special savings.

Manage Cookie Consent
To provide the best experience, we use technologies like cookies to store and/or access device information. Consenting to these technologies will allow us to process data such as browsing behavior or unique IDs on this site. Not consenting or withdrawing consent may adversely affect certain features and functions.
Manage options Manage services Manage vendors Read more about these purposes
View Preferences
{title} {title} {title}
15 Shares
Share15
Tweet
Share
Pin
WhatsApp