The Magic of Motown (Zürich) 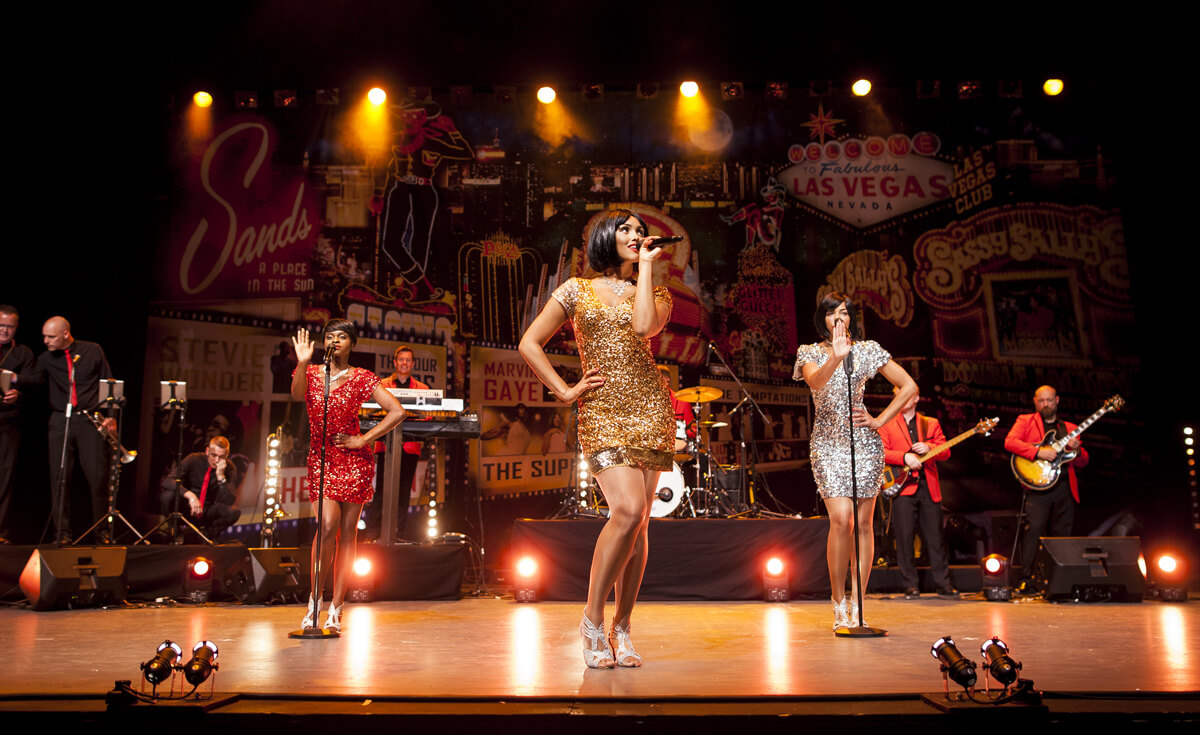 “Ain’t No Mountain High Enough” and “Papa Was a Rolling Stone” are just two of the classics released under the MOTOWN record label.

The success story of the label’s ingenious founder, Barry Gordy, will be performed in Switzerland for the first time. In “The Magic of Motown”, we will meet all the artists who became famous thanks to Gordy’s ability to spot talent and produce timeless hits.

The music of Diana Ross, Marvin Gaye, Steve Wonder, The Temptations and even of The Jackson 5 was released on the MOTOWN label. This acclaimed show at Maag-Halle in Zürich presents no less than 35 of their most famous songs! As the Blackpool Gazette puts it: “This is a show that delivers music and memories in equal measure.” This is the English version with the original UK cast.

So, in the name of love, get your tickets already!

(Photograph copyright The Magic of Motown)