In the spirit of ideas worth spreading, TED has created a program called TEDx. Essentially, these are do-it-yourself TED conferences produced by volunteers. With the theme "Past, Present, Future", TEDxBasel hopes to inspire the audience with speakers worth listening to.

"TED" stands for Technology/Entertainment/Design. People who know TED these days frequently know it best from TED Talks, a series of Internet lecture videos that has received more than 1.5 million views a day. Personally, I am looking forward to this event, as I have been a TED fan for many years. I can spend an entire afternoon watching different talks, getting inspired by something I never knew about and usually learning something new.

Tickets to the gathering that takes place May 9 at the Natural History Museum in Basel are sold out. This is despite, or rather because of the fact that gaining entry to the ideas conference entails more than pulling out your credit card. There is an application process that involves answering questions like: “How would a friend describe your accomplishments?” or “What are you passionate about?”

The more questions you fill out, the better the chances that you will be selected to be in the audience. According to the organizers, 300 people have applied to the event as of now - but only 200 places will be available. The selection process is under way.

The organizers chose the theme "Past, Present, Future" because they wanted the first ever TEDxBasel to be grounded in the roots.

In their words: "Where do we come from? How can we learn from it in order to shape our present, and more importantly our future? We were really careful to ensure that our event is local. All speakers live or are from Basel, our audience was chosen to represent the diverse population of Basel and our advisory board is made up of only Basel locals as well."

I asked Jennifer Chough , who is the lead organizer of the event, what made her decide to organize such a venue in Basel.

"I lived in three different countries in less than four years as an expat. During my fifth year I felt that I wasn't contributing enough to my local surroundings. We tend to work, live and enjoy the benefits around us in our new environment, but still call somewhere else home. For me, that was the main difference between an expat and a local. I decided I wanted to be able to call somewhere home, and I could start by investing in the community I lived in." "In 2013 my co-rganizer Tessa Rawson and I decied to run a small venue in the Basel community called TEDxGundeldingen. With a budget of a few hundred that came out of our own pockets and four months of preparation, the venue turned out to be a huge success. TEDxBasel has been in our plans for three years now, and it's finally coming to life."

I really connect with what Jennifer mentions regarding home. The question of where one calls home reminds me of one of my favorite TED talks by Pico Iyer: Where Is Home?

Back to the speakers lined up for TEDxBasel: As of now, nine speakers have already been announced for TEDXBasel. The topics of the talks range from a dancer telling his personal story in a unique way to technology and innovation!

Here are a few bios to get you into the spirit of TEDxBasel 2015:

Armando Braswell is a professional dancer from New York City. Upon graduating from the Juilliard School in 2006, Armando was invited to join Ballet Theater Munich as a soloist. From 2007-2012, he was a founding member of Gauthier Dance at Theaterhaus Stuttgart in Germany, and since 2012 Armando has been a soloist with Ballett Basel. He currently presents his choreography and teaches classes and workshops throughout Europe.

Aside from his dancing career, Armando created "Interview En L'air", a popular arts blog, and in January 2015, Armando joined "Dance For You Magazine" as a permanent correspondent with his new column, "Real Talk with Armando Braswell."

Dominique Brodbeck is professor for Biomedical Informatics at the University of Applied Sciences and Arts Northwestern Switzerland (FHNW), as well as founding partner of the company Macrofocus GmbH. His activities focus on how to extract meaningful information from large amounts of complex data, and how to make it accessible to humans in a useable way. He works in the areas of data visualization, computational information design, visual analytics, and advanced user interfaces.

His motto is: "I want to make people happy by making computers sing and dance". Dominique Brodbeck has a PhD in Physics from the University of Basel, and holds an Executive MBA in Management of Technology from EPFL/HEC Lausanne.

Susan Clark (von Saskatoon) is a Canadian who came to Basel after spending more than a decade in Tokyo. Susan was in Japan because of her longstanding interest in textiles, color, and everything visual. She has published many articles and reviews on the arts. She enjoys research, and is a great fan of the UniBasel Library, which serves both the public and academia.

Susan is interested in the development of synthetic dyes, and the shifts to industrial textile production. She is interested in humankind's natural inclination towards increasing consumerism and the challenge of sustainability.

I am looking forward to attending this long awaited event in Basel! Past, Present, Future... 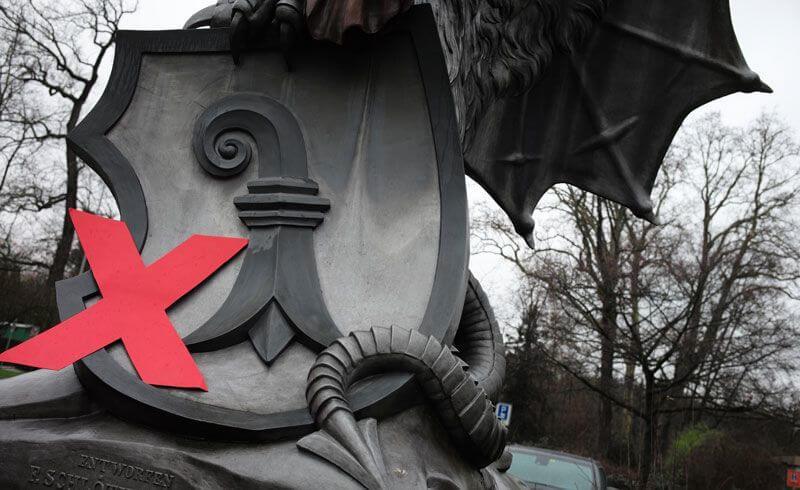 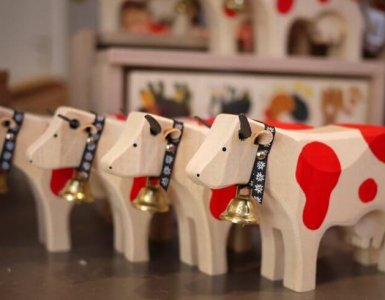 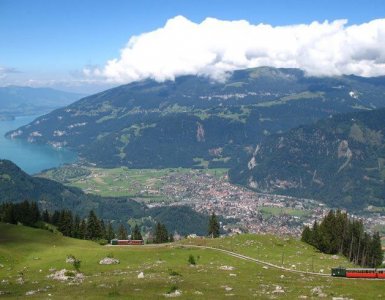 How to make friends in Switzerland

Switzerland with its 26 cantons, its love for safety and cleanliness, and its low taxes, attracts countless expatriates each year...

Manage Cookie Consent
To provide the best experience, we use technologies like cookies to store and/or access device information. Consenting to these technologies will allow us to process data such as browsing behavior or unique IDs on this site. Not consenting or withdrawing consent may adversely affect certain features and functions.
Manage options Manage services Manage vendors Read more about these purposes
View Preferences
{title} {title} {title}
65 Shares
Share60
Tweet5
Share
Pin
WhatsApp