According to the 65th annual Locarno Film Festival's artistic director, Olivier Père, this year's festival is dedicated to "discoveries, young film makers and first features". In Italian, the film festival is known as the "Festival del Film Locarno", and it attracts no less than 160'000 visitors to the Ticino region each year. The Locarno Film Festival is Switzerland's largest and most prestigious film festival. So far, famous guests have included the pint-sized but global pop music icon, Kylie Minogue who was there on August 3 to present the "Leopard Award of Honour" to French Director Leos Carax. In keeping with the theme, Minogue wore a leopard corset.

Among countless others, English actress Charlotte Rampling was also there. She is best known for her roles in Melancholia or Swimming Pool. As every year, journalists, cinema lovers and locals will all be attending this unmissable summer festival!

Described by guidebooks as having "Italian flair", the Ticino canton enjoys a milder climate than the rest of Switzerland. In fact, Locarno has been a popular tourist attraction since the 19th century as a town with character, charm and a stunning view of the Lake Maggiore. The town's central point is the Piazze Grande where most of the festival's 300 films will be shown.

With a screen size of 26x14 m, it is one of the largest open air screens in the world: 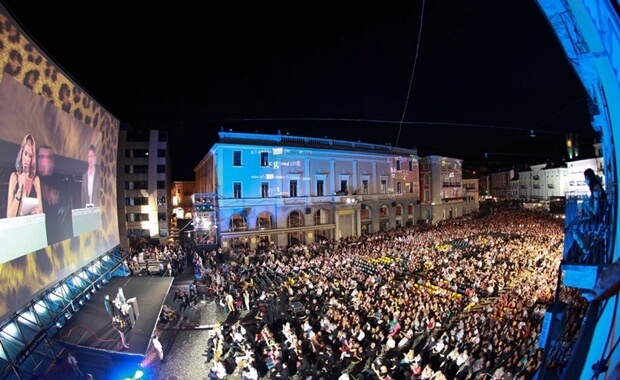 Swiss Films at the Film Festival

Three of the full-length films on this year's program are actually Swiss. They include two feature films and a documentary.

So, if you haven't had the chance to visit Ticino yet and fancy a spot of glamour, cutting-edge cinema or celebrity spotting... Well, this August could be the time!

5 reasons for Hotel Saratz (and for Pontresina)

"Allegra!" This soft greeting sounds like alphorn music to our ears. It is also a sign that we have left the city for Hotel Saratz in Pontresina... 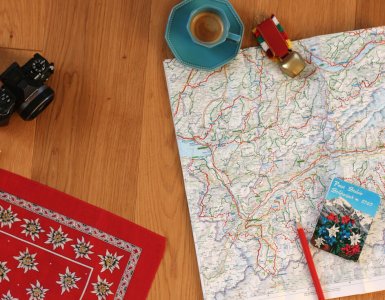 Planning a trip to Switzerland in 2023 (Essential Guide) 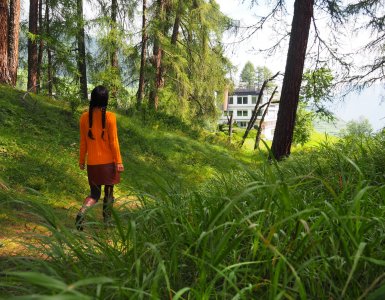 Psst! Here’s a peek at the members-only Hotel Paradies Ftan

Once in paradise, I never thought it would be possible to return home. But it happened this summer after a weekend at Hotel Paradies...