If you have ever been to Switzerland, you may have taken your picture with a typical St. Bernard dog in front of Matterhorn or Jungfrau!

There is no better time to plan a trip to the country of St. Bernard mountain dogs... A litter of fuzzy triplets has just been "Newly Swissed": Falko, Faris, and Figaro! These puppies were born on July 6, 2012, at the Barryland in Martigny.

By 1800, St. Bernards were being used as mountain rescue dogs. Barry, the most famous of all, is said to have rescued more than 40 lives.

"So what’s with the barrel hanging from the St. Bernhard’s neck?” you may have asked yourself. Is it true that St. Bernhard dogs carry wine instead of liquor in their barrel?

Actually, neither is the case. While the legend of Barry describes such a barrel, it would have been physically impossible for a dog to wade its way through the snow. The sheer weight of a barrel would have prevented Barry from saving all those lives. So there you go, the barrel is just an artifact for those typical tourist photos! 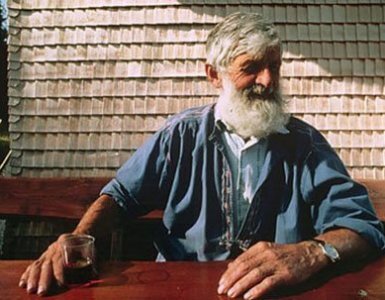 Here is an interesting proposal which I recently read about. It is by a government agency and is based on two undisputable facts about Switzerland: 1. One third of the surface […] 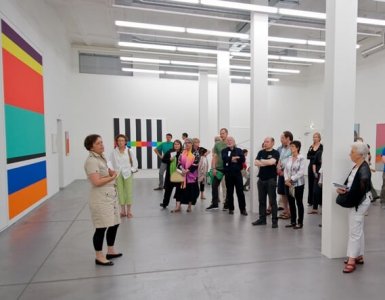 The American dream is alive in Horizonville, Switzerland

These days, we cannot get enough of Horizonville, Switzerland. This enclave in the Rhone Valley is located amidst popular sights but remains hidden from the view of tourists...

Manage Cookie Consent
To provide the best experience, we use technologies like cookies to store and/or access device information. Consenting to these technologies will allow us to process data such as browsing behavior or unique IDs on this site. Not consenting or withdrawing consent may adversely affect certain features and functions.
Manage options Manage services Manage vendors Read more about these purposes
View Preferences
{title} {title} {title}
824 Shares
Share15
Tweet
Share
Pin809
WhatsApp