Why Gotti and Götti is a typical Swiss tradition 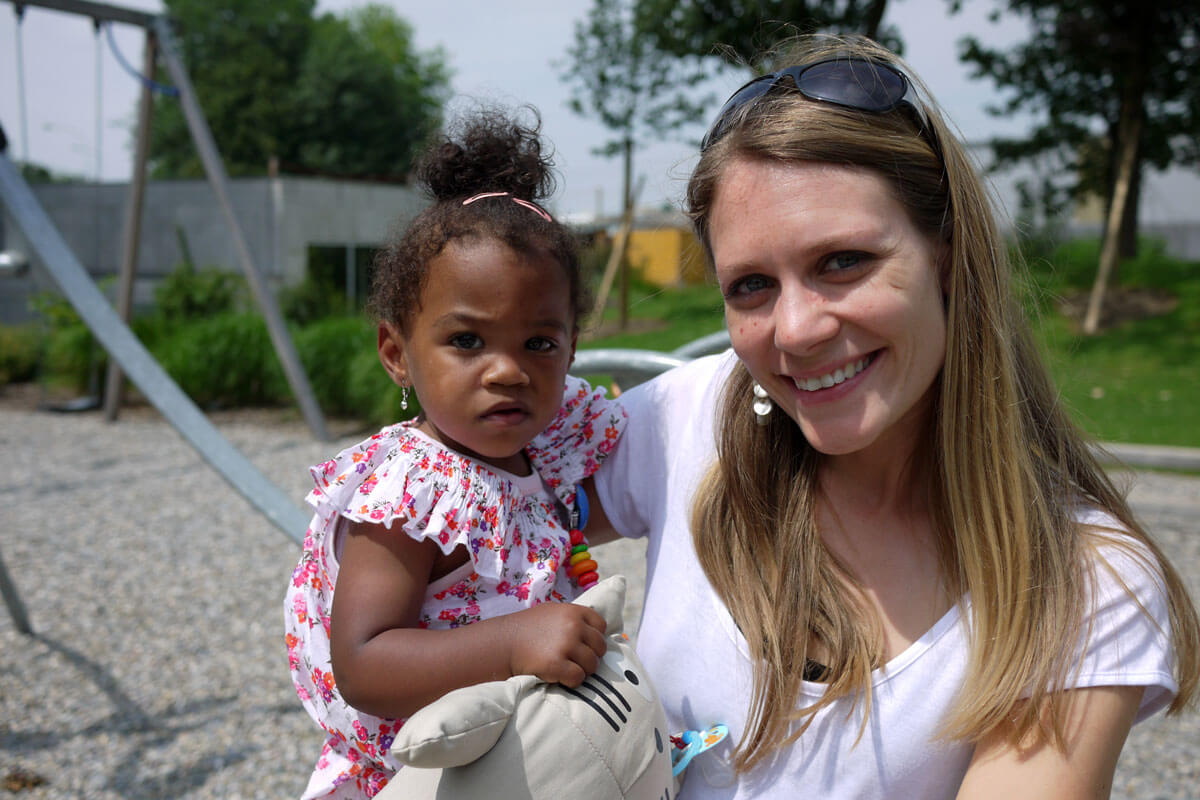 When one of my close friends broke the news that she is not only expecting one or two, but three babies at once, she suddenly had another pretty difficult choice to make: Who should be the Gotti’s and Götti’s of her soon-to-be-born triplets?

What is a godfather or godmother? Here's a quick history lesson.

Let me quickly explain what exactly Gotti and Götti are... In English they are called godmother, godfather or simply godparent. A long time ago, when expectancy of life was low and no government support system existed for orphans, the Gotti/Götti system certainly made sense in a society.

The word Pate (Standard German for Götti) is derived from the Latin “pater spiritualis” or “patrinus”, meaning “Mit-Vater” (literally ”With-Father”). In case the parents died and a child was left behind, the Gotti and Götti were there to look after the little one. Nowadays it is different, but Gotti/Götti are still very important for every child in Switzerland.

Being a godmother is a self esteem booster

So one of the greatest moments in the adult life of a Swiss is to be asked to become Gotti/Götti of a little girl or boy in the Freundeskreis. It basically means that your friends believe in the good sides of you, they think you are grown-up and responsible enough to take up this „job“.

It is like one big, fat compliment and it will boost your self-esteem. When my friend asked me if I wanted to be Gotti, I screamed and cried at the same time, called my mom on one phone and my best friend on another phone to tell them the great news.

When reality sets in

But after committing to be Gotti/Götti, there is a whole new world opening up to you: In the eyes of Swiss parents, it is definitely not enough effort to put some money in an envelope and send it to the godchild once a year...

As a dedicated Swiss Gotti/Götti, you are expected to be there for the homecoming of your godchild after birth and when they take the first steps. You are expected to watch their first play at kindergarten and join every birthday party until they turn 18... You get the point.

Take me, for example. I am a very proud Gotti of Nadira, 2 yrs. When her mom got too stressed out with all the household chores and raising of four children (yep, the triplets also have an older sister), she booked a flight to Marrakech for a time-out with her husband.

A four-day time-out. Guess who looked after the girls, and guess who was really flattered and excited to look after them? Of course, the devoted Gotti’s!

We worked out a „plan-of-attack“ and while mom was spending relaxing hours in the hamam, we were happy to change smelly diapers, let the girls play in the bathtub for ages (and dry the whole bathroom aftewards), tell the same stories over and over again, sing enthusiastically “Alli-mini-Äntli”, feed the kids patiently, clean up the mess after a crumbly Zwieback-Zvieri…

In short: Keep them happy and bubbly any time of the day! Even though we had quite an intense time with the girls, it was totally worth the sweat. That said, the Gotti’s fell asleep on the couch every night at 9 PM...

Why anyone should treasure this experience? If I ask Nadira now where Gotti Melanie is, she will point her sticky little finger towards me without hesitation. And this is just one of those many priceless Gotti/Götti moments...

Do you have fond memories of your own Gotti/Götti? Or are you a proud Gotti/Götti yourself? Tell us about it! 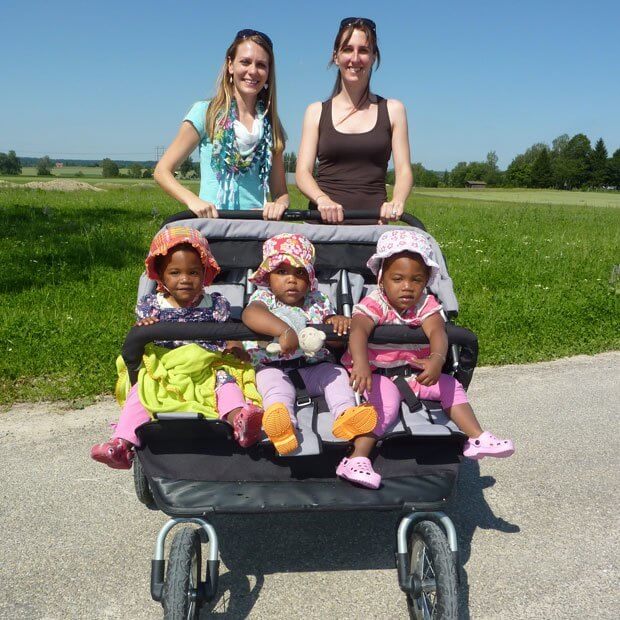 A passionate globetrotter who likes to return to Switzerland after her adventures abroad. Melanie loves diving and the outdoors and is a typical Gemini: Communicative, sociable and multi-faced (which explains her favorite animal, the chameleon!). These playgrounds in Zürich are an outdoor heaven for kids

We all know that Zürich is not the cheapest place to live. However, Zürich boasts an impressive 160 public playgrounds which are free of charge... Recently, we've spent an afternoon trying out llama trekking near Zürich! We quickly realized that Petra, the owner at Lama Ranch near Zürich, is a guru... Where to PLAY, EAT, SHOP and STAY in Geneva

Here are our family recommendations for Geneva things to do, places to eat, and neighborhoods to shop - vetted by my three little ones...

Where to PLAY, EAT, SHOP and STAY in Geneva

Manage Cookie Consent
To provide the best experience, we use technologies like cookies to store and/or access device information. Consenting to these technologies will allow us to process data such as browsing behavior or unique IDs on this site. Not consenting or withdrawing consent may adversely affect certain features and functions.
Manage options Manage services Manage vendors Read more about these purposes
View Preferences
{title} {title} {title}
29 Shares
Share28
Tweet
Share
Pin1
WhatsApp