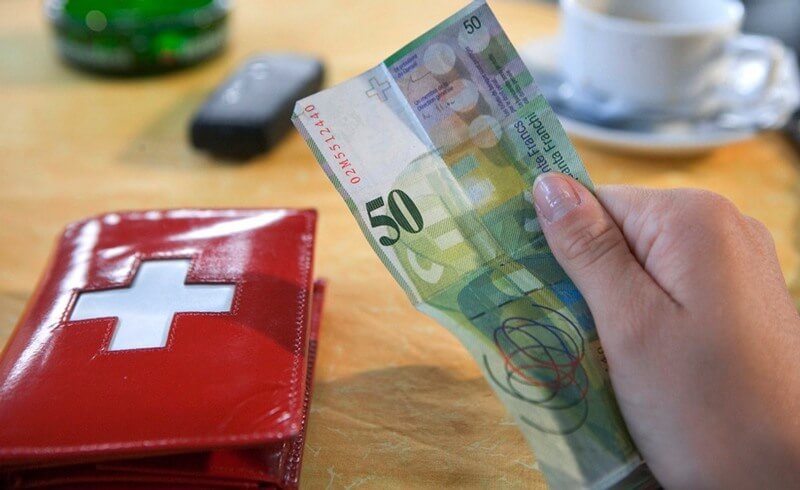 "How much do you make?" is one question you should probably never ask a Swiss. According to my own experience (and backed by research), less than one percent likes to talk about their salary. But in the advent of the vote on the 1:12 initiative (it did not pass), a public debate has been sparked.

Aldi Suisse and Lidl are commonly known for inexpensive goods, and few would oppose a statement that they have rather lackluster working conditions. However, these discount retailers have now gone on record with a minimum salary of 4700 and 4000 francs respectively - even for unskilled laborers.

This aggressive publicity stunt was heard loud and clear among the Swiss. Remember, talking about one's salary is a taboo around here!

A minimum wage of 4000 francs is particularly hard to accept for the many young apprentices who have chosen the path of skilled labor. The latter is a very common practice in Switzerland. Instead of high school, they will enroll in a four-year apprenticeship program. Apart from learning a trade, they will attend school part time to acquire all the skills necessary for becoming masters of their trade.

Despite the pressure from discounters, the Swiss government continues to endorse the system of apprenticeships. Going through a rigorous program for no less than four years is a sustainable investment for any employee. Because a solid education and a set of valuable trade skills are the foundation of a successful career. Finally, compared to other countries which lack apprenticeships and thus have large unskilled workforces, Switzerland's model has allowed to maintain a low unemployment rate. 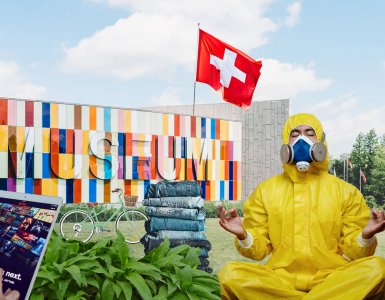 Manage Cookie Consent
To provide the best experience, we use technologies like cookies to store and/or access device information. Consenting to these technologies will allow us to process data such as browsing behavior or unique IDs on this site. Not consenting or withdrawing consent may adversely affect certain features and functions.
Manage options Manage services Manage vendors Read more about these purposes
View Preferences
{title} {title} {title}
612 Shares
Share586
Tweet7
Share11
Pin8
WhatsApp