Impressions from the International Balloon Festival Château-d'Oex is a village with a significant story to tell. A story that began in the year 1978 when Charles-André Ramseier, the erstwhile Director of Tourism and the current Mayor came up with the idea of hosting an alpine Hot Air Balloon festival in the valley. Now into its 37th year, the festival plays host to air balloonists and visitors from around the world.

Interestingly, it was at the same spot where the balloons are taking off today where Bertrand Piccard and Brian Jones set off in 1999 in their balloon, the Breitling Orbiter 3 to circumnavigate the globe - in 19 days!

The International Balloon Festival of Château-d'Oex

I was there on the inauguration day of the International Balloon Festival and got to witness the pilots work diligently on their inflator fans, burners and carabiners before taking off to the skies. Like this was not exciting enough, I got an opportunity to interview aeronaut Brian Jones, the co-pilot of Breitling Orbiter 3, and Tim Ellison, the first ever disabled air balloon pilot in Europe (and the second in the world).

I was expecting to hear a lot of fluff about their feats and fortitude. Instead, I met two men whose egos would not even fill up a toy balloon. "Celebrity is a fleeting phenomenon."

Before my interview with Brian Jones, I managed to tell whoever would listen that I was nervous about interviewing a personality like him. And I was told just one line which almost sounded rehearsed: "He is an absolute gentleman and you have no reason to worry."

And a gentleman he was. After having served in the Royal Air Force for 13 years, Jones earned his commercial licence in the late 80's and took to air ballooning full-time. He has never looked back since. "Coming back to Chateau d'Oex always reminds me of my trip with Piccard. It brings back very special memories. The village is like a second home to me, and the people have embraced me as well." "Piccard and I were two different men."

Jones spoke to me about his experience with Piccard on the 19 day mission that made history. "We were two very different men. We had our own outlook towards things and our own opinions. But that is why we got along extremely well. We were so much in tune with each other that I could sleep very well, knowing that my life is safe in his hands and he could do the same." The Winds of Hope Foundation

Today, Jones is also an active participant in the Winds of Hope Foundation, a charity he set up with Piccard and other partners using the prize money they had won. "I was 51 when I circumnavigated the globe and until then, I hadn't done much for charity and it always did weigh on my mind. So we set up the Winds of Hope Foudation that aims to create awareness of neglected diseases around the world."

Jones continued: "I wanted to use my celebrity status as long as it lasted. And so we worked to raise awareness for noma, a disease that affects 80'000 people in poor countries. We focused on Niger, Senegal, Mali, Burkina Faso, Mali and other African countries where noma is predominant. In a recent WHO report, the occurrence of noma has reduced from 2000 cases in the year 2000, to just two cases in Niger in 2012. "It's a victory," Jones said proudly.

His repertoire just does not seem to end at that. Mellow and mild mannered outwardly, but a hurricane of ideas when you dig deep, he shared with me the success of his mission to teach disabled pilots to fly.

"I wanted to teach disabled people to fly, so I partnered with Tim and taught him to fly an air balloon. Tim was a natural pilot and it was a pleasure to teach him. It was more of a partnership to demonstrate that the disabled can fly as well as we do." 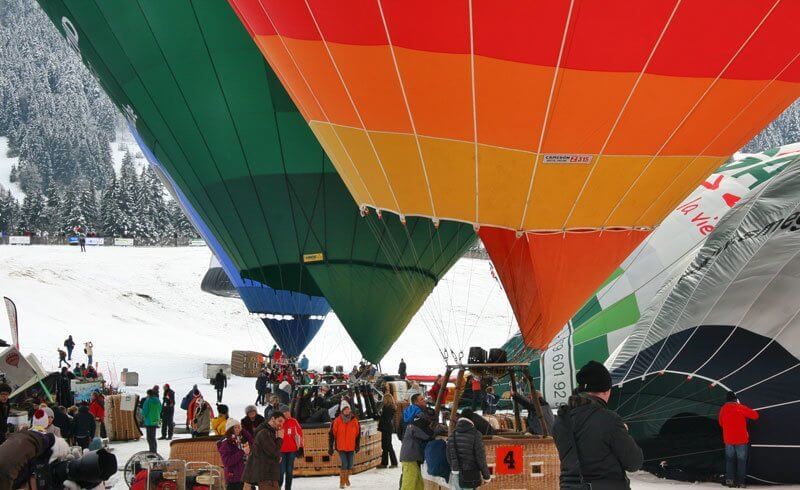 I also asked Jones about his thoughts on the forthcoming Solar Impulse 2 mission. He said: "I am confident that Piccard's and Borschberg's expedition will go well. It has been a long project in the making, and the prototype went well. So I see only the best happening."

Tim Ellison was an RAF Harrier Pilot who was left a paraplegic after an engine failure crashed the plane at a height too low for him to eject. That was 1992. Today, he has fine-tuned his story to give it a positive tweak. And in 2014, Ellison became the first disabled air balloon pilot in Europe - and the second in the world.

I asked him to share his experience, and he was upbeat: "It was very important for me to keep flying. After the accident 23 years ago, it was very easy for me to feel disabled but I chose to keep going."

Today, Tim has his goals set for himself and aims to teach flying to other disabled people. "I hope it turns into reality," he said with a confident smile. And so ended my conversation with two very inspiring men.

They may be flying high, but they have their feet well grounded on terra firma. 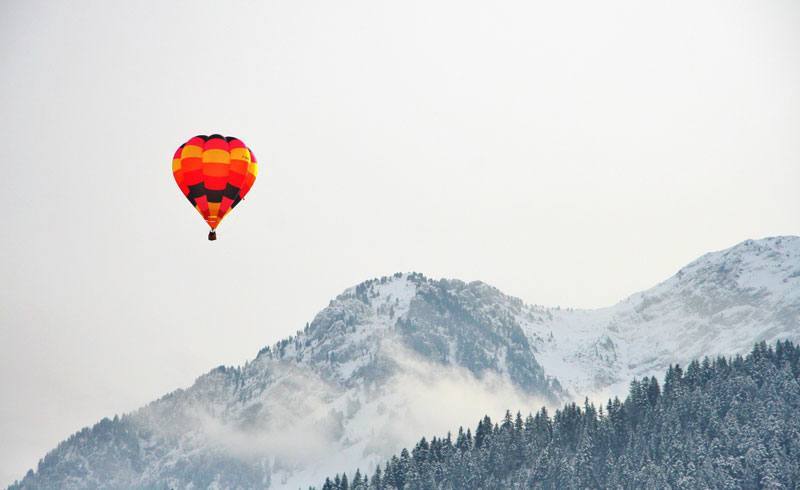 Although the Swiss Confederation was founded more than 700 years ago, the Swiss National Day has only been around for about the last century. It commemorates an event back in 1291, when the three original states Uri...

According to some recent research, it turns out that Switzerland is actually the most Mac friendly country in the world! I guess the Helvetic admiration of Apple started... 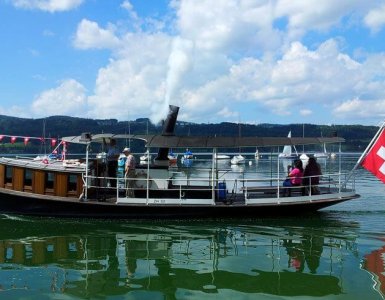