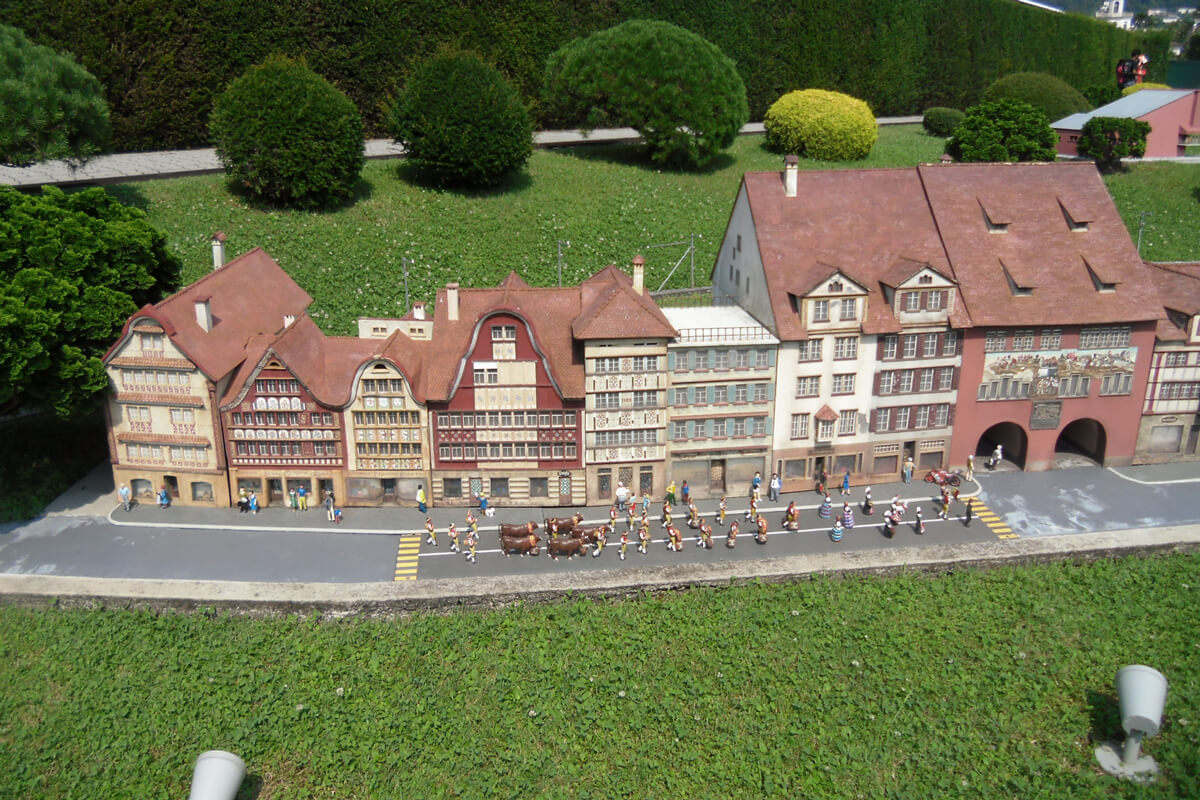 Switzerland knows how to charm with those fairy tale looks of her.

It is only once you hit the ground running that you realize not everything is as charming as on the postcards. This is not to say that one cannot have a good time in Switzerland - quite the opposite is true. But the closest thing to an owner's manual for Switzerland is probably the post you are about to read, as well as this one.

Here are some valuable hints and life "hacks" to making it in Switzerland:

"When you register at your new commune, you have to declare your religion and the number of dogs you own." (Mamiko)

"If you want to apply for a permit C, you need to have lived in the same commune for five years." (Mamiko) "Most communes offer reduced price transportation passes valid for one day. A Gemeinde GA costs way less than a return ticket from Zürich to Bern - and it can be used in all of Switzerland." (Dimitri)

"Trains depart at posted times - not a minute later." (Dimitri) "Employers expect you to take two weeks off in a row at least once a year." (Dimitri)

"Many Swiss maintain a schedule for their social life. Even spontaneous happy hours are usually planned." (Dimitri)

"Getting to know Swiss German takes time and stamina, but pays off on the long run." (Wesley) 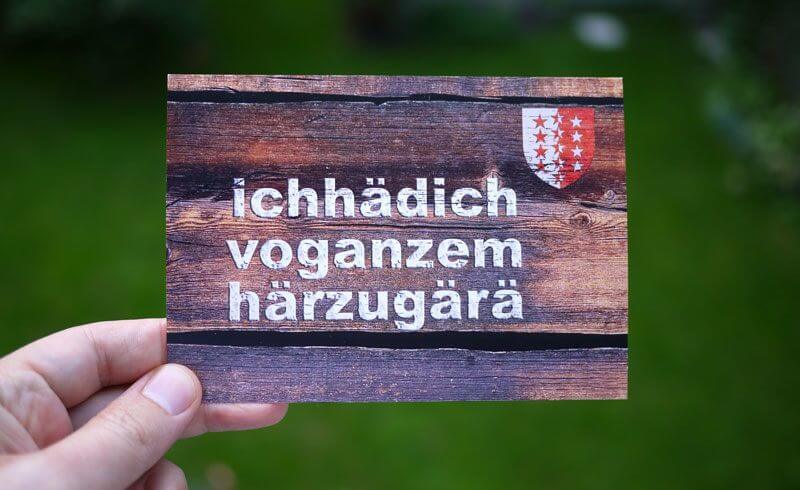 "Going out for lunch or dinner isn't that expensive, as long as you do not compare the prices with those in your home country." (Wesley)

"There is no need to tip at a restaurant as it is already included in the price. I usually round up - more or less generously." (Dimitri)

"The Swiss have a very dry sense of humor." (Wesley) "On the escalator, stand on the right and let people pass you on the left." (Dimitri)

"You're the odd one out if you're trying to queue. Unlearn queuing." (Dimitri)

"Chocolate has quite a short shelf life. Replenish often." (Mamiko) "It is considered rude if you do not greet each other on the street. This is true for smaller towns, in particular." (Wesley)

"To greet friends, you kiss them on the cheeks." (Anonymous)

"My best advice: Vitamin D drops help you get through long winters!" (Mamiko) (Thanks to Mamiko and Wesley for their wise inputs.) 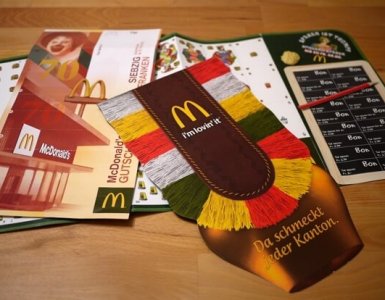 It’s a blast from the past! My new favorite design blog von gestern has collected some of the most retro looking Swiss advertisements from the 1980′s...