When bad guys funnel large sums of money, Switzerland is usually at the center of action. Only in Hollywood movies, that is! Not all scenes are actually filmed on site, however. Sometimes, small details like wrong colors of trams or street signs in other languages reveal the trickery... For instance, the "Zürich" scenes in The Bourne Identity and Wall Street: Money Never Sleeps were actually filmed in Prague.

On the other hand, plenty of blockbuster movies are filmed in Switzerland. Here are five more popular movies who were (at least partially) shot in Switzerland: A Dangerous Method is the true story based on Dr. Carl Jung, a psychiatrist who ran the hypnosis center at a Zürich clinic in 1900. The movie plot involves the difficult case of a young woman who captures the fascination of Jung and his master, Sigmund Freud. Since large parts were filmed in Switzerland, the movie feels very authentic and believable. Contagion is a movie about a rapidly spreading virus. Kate Winslet's character is a doctor from the World Health Organization in Geneva, where she was filmed on site in several scenes. 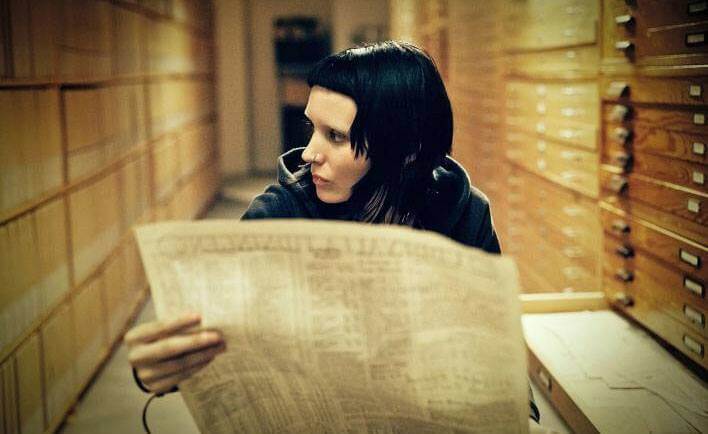 The scenes filmed in Switzerland are sometimes trimmed down to mere seconds (the Zürich scenes in The Informant! were all but 5 seconds). But the heroïne in The Girl with the Dragon Tattoo is taking her time: Lisbeth Salander is spotted at ZRH airport, at Bürklipatz, in the old town, and she even stays at the posh Dolder Grand hotel! From Bern to Grindelwald and even St. Moritz, this James Bond flick has used the backdrops of Switzerland extensively! 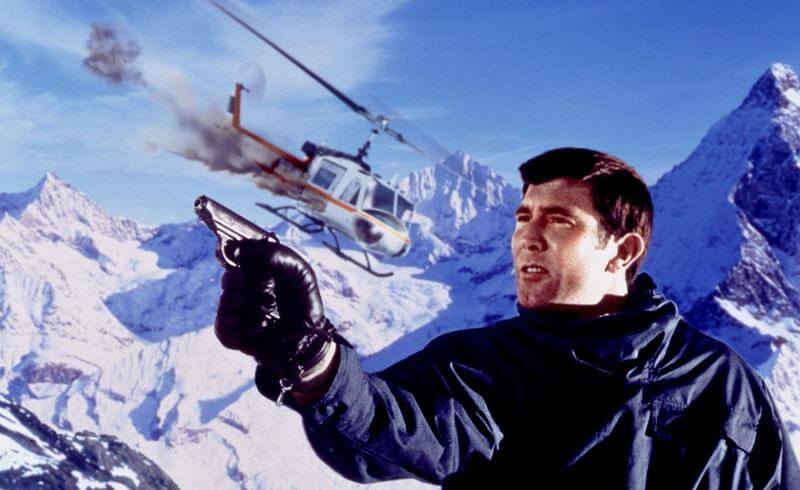 This is the moving story of a professor who leaves behind his mundane life in Bern to find true love. Many of the earlier scenes of Night Train to Lisbon were filmed right in Switzerland's capital, such as in the train station or on a bridge above the Aare river. 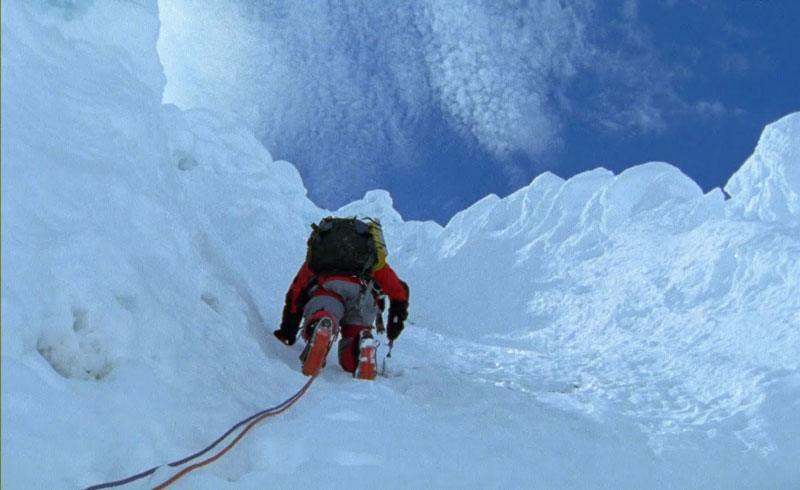 Sitting in for the Peruvian Andes were the Swiss Alps: Touching the Void is the true story of two mountain climbers was largely filmed on Jungfrau near Grindelwald. 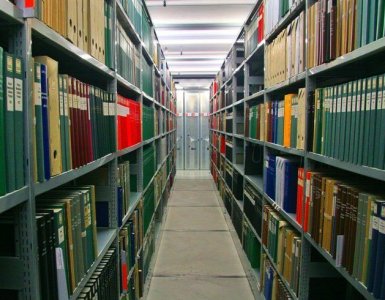 I recently broke a sacred and inviolable law that the Swiss have set in stone: Time. At the Swiss National Library in Bern, I am supposed to meet with... 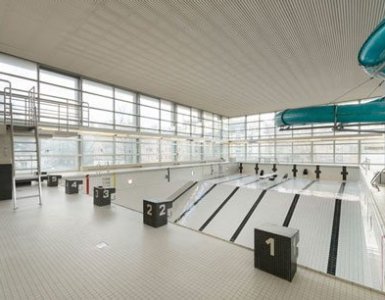 Manage Cookie Consent
To provide the best experience, we use technologies like cookies to store and/or access device information. Consenting to these technologies will allow us to process data such as browsing behavior or unique IDs on this site. Not consenting or withdrawing consent may adversely affect certain features and functions.
Manage options Manage services Manage vendors Read more about these purposes
View Preferences
{title} {title} {title}
509 Shares
Share495
Tweet8
Share
Pin6
WhatsApp