Oh boy! I am more Swiss than I thought… 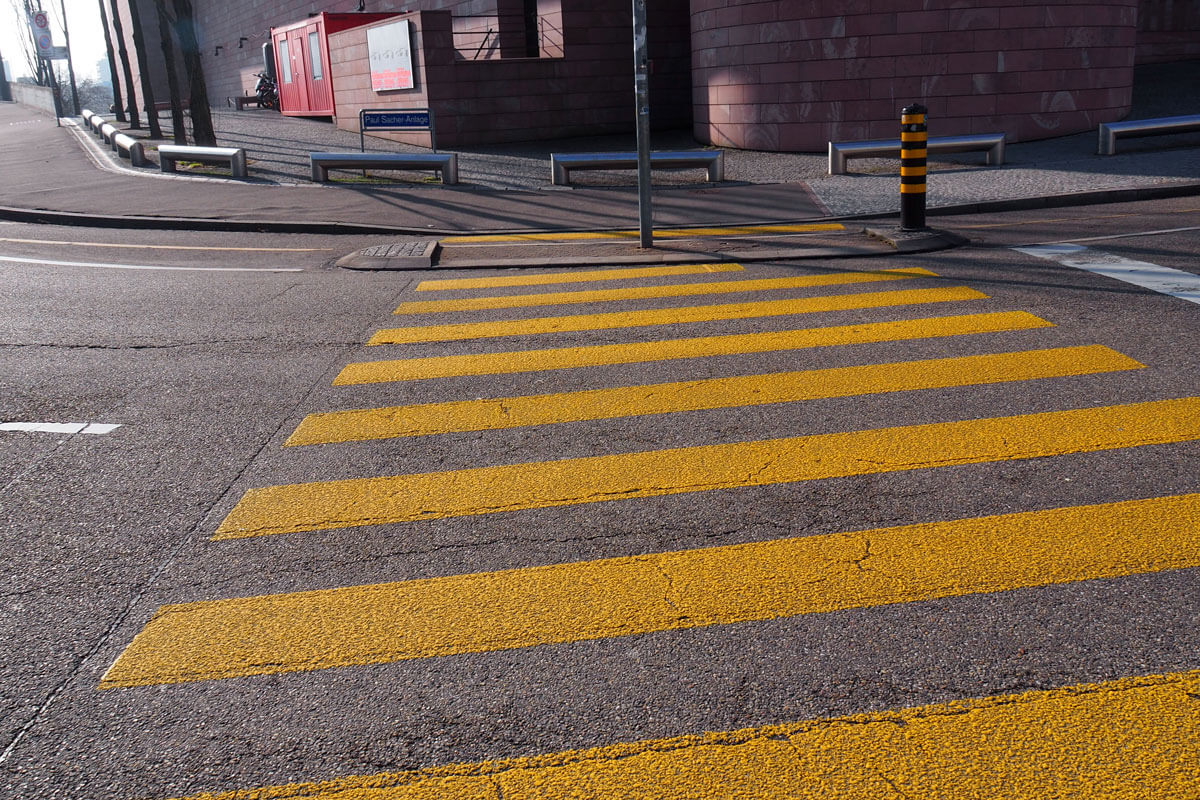 I recently spent the holidays back home in Canada. It is always nice to find myself back in Hockey Land. But to my surprise, I have turned more Swiss than expected while living in Helvetia!

Here are some signs I have noticed:

My behavior on public transportation

Punctuality is normal, right? I might have gotten too used to the timely arrival and departure of Swiss buses and trains.

This fact became clear to me when I looked at my friends’ expressionless faces. I was just trying to explain how terrible it is that the bus is running four minutes late… The well renowned Canadian empathy failed to show up during this conversation.

I am not even thinking about it! Switzerland has conditioned me to adopt responsible pedestrian behaviors. While in Canada, I had to face the judgmental stare of my companion on numerous occasions: From the other side of the street as I waited for the red light to turn green, or when I walked some extra steps just to reach the crosswalk instead of jaywalking.

Loyalty when it comes to shopping.

At one point during my stay, I became overwhelmed by the different brands of Canadian grocery stores: IGA, Metro, Loblaws, Super C, or Maxi.

I questioned my mom’s sense of loyalty as she suggested visiting three of these stores for the best discounts possible! Of course, this was to fill a fridge three times her size…

Wherever you are in Switzerland, if you sneeze, people will wish you good health: “Gesundheit! Santé!” Even if you are at the grocery store or on the train surrounded by strangers. Every time I would sneeze in Canada, I was accompanied by a hope of a healthy wish. (It never came.) I was also surprised by the ungratefulness of the strangers who I spread my healthy wishes to.

READ
Inside the Olma Agricultural Fair in St. Gallen

I am glad to be back in Switzerland – Canadians can be so rude! *sarcasm* 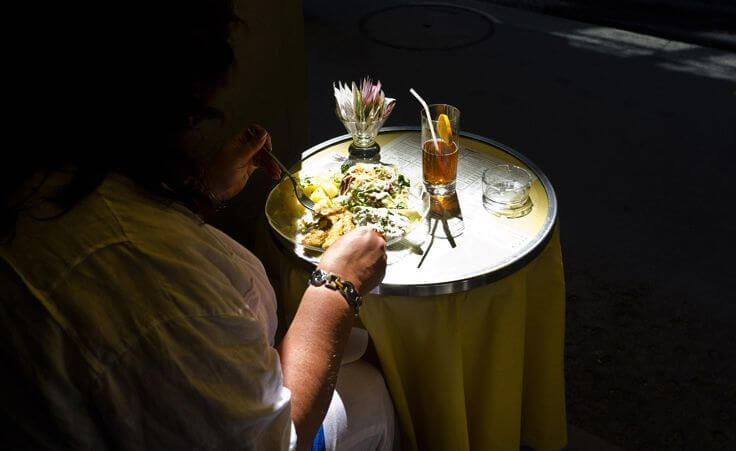 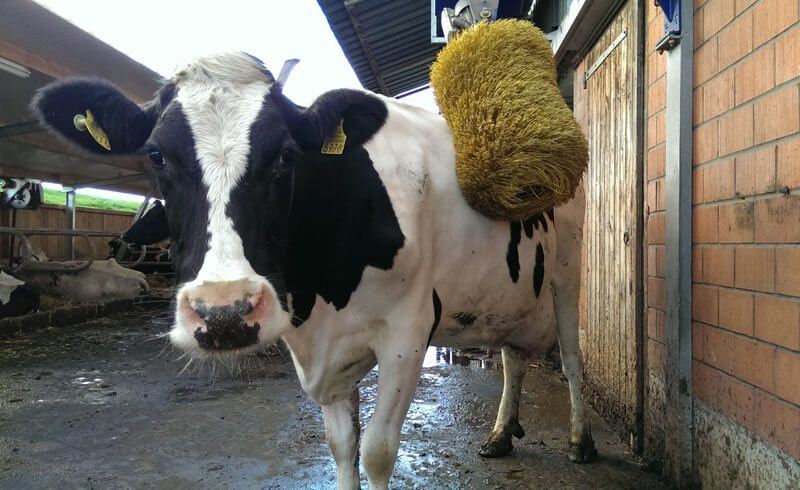 Everyday LifeHere are 11 Swiss "laws" that are weird and wacky 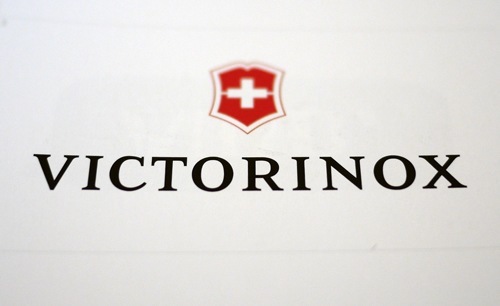 This Swiss travel site surprised us with a spontaneous trip 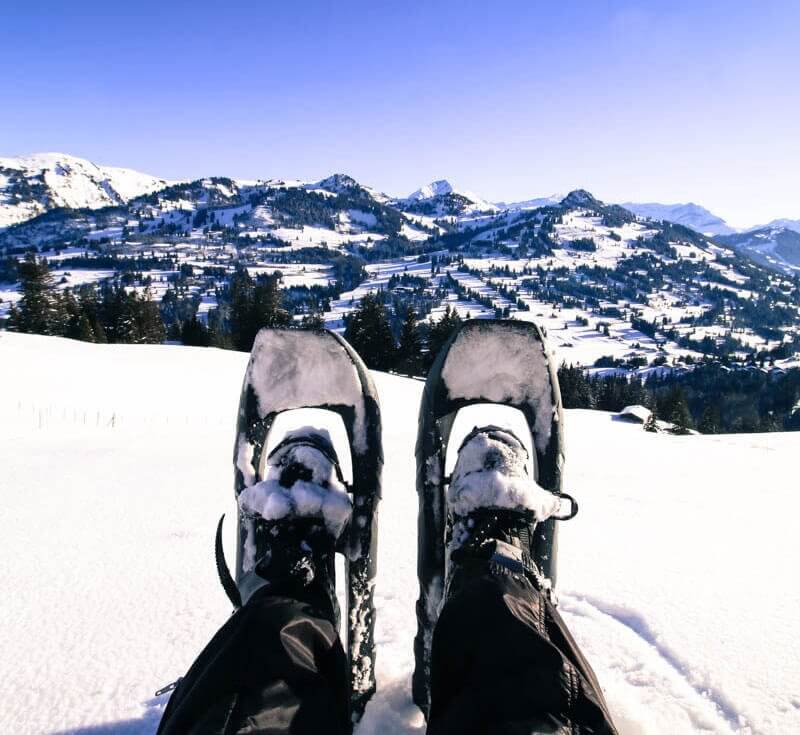