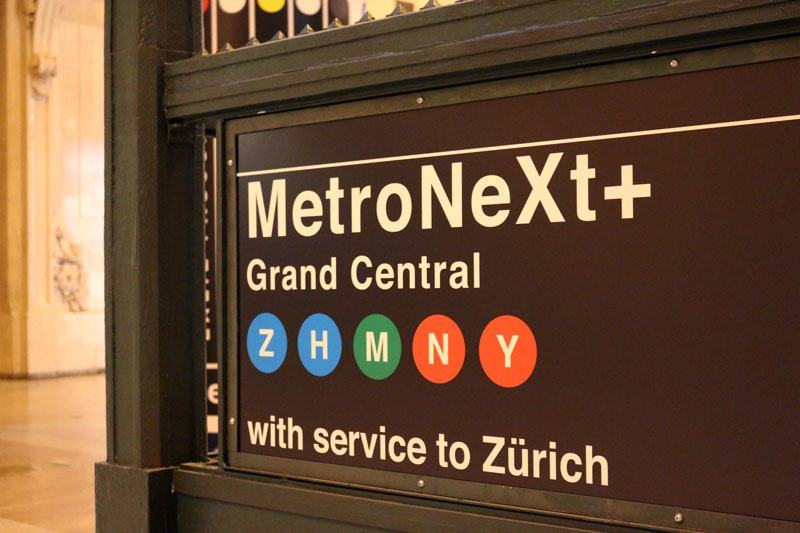 When it comes to the world's largest railway stations, Grand Central Terminal in New York City undoubtedly ranks as number one with the most platforms: 44 platforms with 67 tracks!

For comparison, Zürich's main station ranks as number six with its 26 tracks (which is pretty incredible given the small size of Switzerland)... 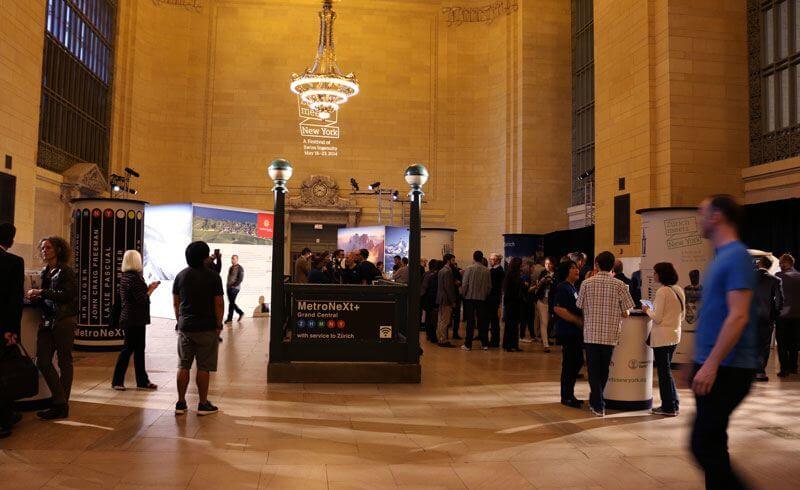 But just this past weekend, Grand Central Terminal has added an extra track with non-stop service to Zürich, Switzerland. Seemingly produced for a Hollywood set, a most realistic subway entrance replica has been set up - baffling even some station security guards! This subway stop is the main focal point of MetroNeXt+ here at the Zürich Meets New York Festival, turning many a head and compelling otherwise busy New Yorkers to take a closer look...

Science and Technology Made in Zürich

As part of this joint interactive exhibit among the University of Zurich, the ETH Zurich, and Switzerland Tourism, MetroNeXt+ has temporarily transformed Vanderbilt Hall into a virtual platform! Several interactive exhibits caught our eyes: For one, a special iPad application allows visitors to experience augmented reality firsthand. By simply pointing an iPad's camera at different locations in the hall, visitors can unlock many surprising animations inspired by Zürich.

Here is an example of a virtual animation at MetroNeXt+:

Meet yours truly with Eva, a virtual rock star scientist! This EU funded project is part of FIcontent where ETH Zürich is involved in developing novel gaming technologies for the future internet. 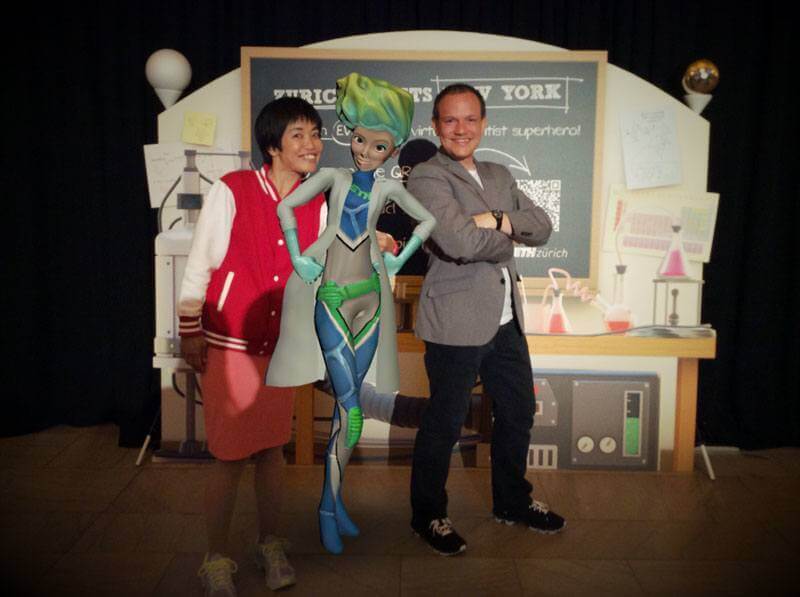 The various augmented reality experiences were definitively a highlight for us, and we are convinced that they are showcasing the many groundbreaking technologies developed at Zürich's universities.

There are other ways to journey to the heart of Switzerland, too: Switzerland Tourism has commissioned a series of breathtaking panoramic photographs by Yann Arthus-Bertrand. This award winning French photographer is well known for his Earth from Above documentary.

Last summer, the photographer has flown over Switzerland's most iconic landmarks like the Rhine Falls, the Jungfrau or the Matterhorn in order to capture their raw natural beauty. From observing many hurried New Yorkers stop to gaze at the large bird's-eye photographs at MetroNeXt+, we believe that Yann Arthus-Bertrand has succeeded in transporting that beauty from Switzerland to New York City.

Fortunately, you can vie

w more than 120 panoramic images directly on the MySwitzerland website! Many thanks to our partners who helped to make this trip possible: 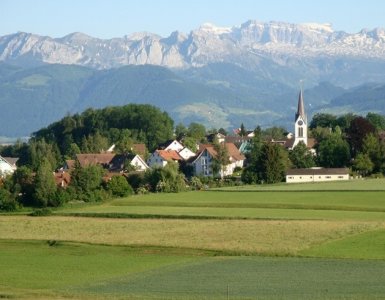 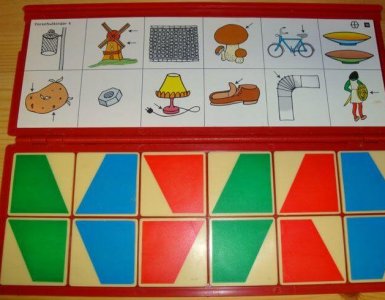 So our friends at BuzzFeed have picked their favorites from the trending hashtag #GrowingUpSwiss. Being quite the nostalgic person myself...

Manage Cookie Consent
To provide the best experience, we use technologies like cookies to store and/or access device information. Consenting to these technologies will allow us to process data such as browsing behavior or unique IDs on this site. Not consenting or withdrawing consent may adversely affect certain features and functions.
Manage options Manage services Manage vendors Read more about these purposes
View Preferences
{title} {title} {title}
201 Shares
Share187
Tweet14
Share
Pin
WhatsApp