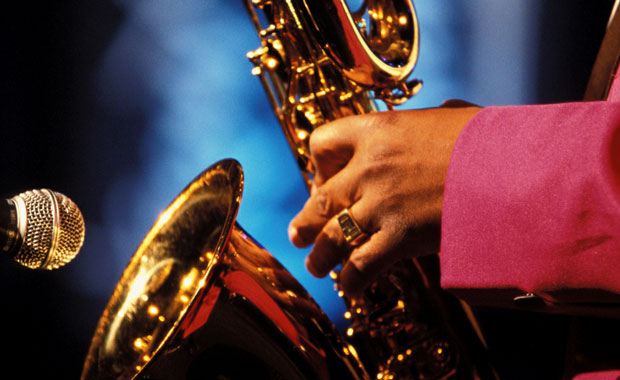 Craving for Jazz music, Dimitri and I took a train from Zürich to Montreux in July. As our train passed Bern and approached Fribourg, the train announcement suddenly began in French, followed by German and English: A sound proof of crossing the imaginary Röstigrabe! Bien venue to the French speaking part of Switzerland!

After switching to a local train in Lausanne, our railway continued on snaking through the green carpet of grapes sloping down to the sparking Lac Léman. Passing through Lavaux, the UNESCO world heritage site, I imagined how generations of monks and their brothers had cultivated the hillside forests into vineyard terraces, piling rocks and stones by their hands for over 900 years... Somehow, the emerald, parallel stripes of vineyards reminded me of Zen stone gardens. Montreux was fully booked during the Jazz Festival, so we found a cozy room at Hotel du Soleil in the charming little town of Villeneuve.

While studying the festival schedule, we realized that the New Orleans train had already left the city (including the band!), and the music halls were not going to open before 8 PM. The delicious yellow sun was still high above us.

Fortunately, we caught a notice from Dr. Dirk Craen, the president of the European University. He was inviting the media to an international Chasselas wine competition - Mondial du Chasselas! As we walked into the 12th century castle with the official tasting glass in the hand, the winners of 625 wine entries were just being announced. Among the ranked dry white wines, I had a chance to taste its category winner: Clos du Rocher AOC Chablais Yvorne Grand Cru 2011. 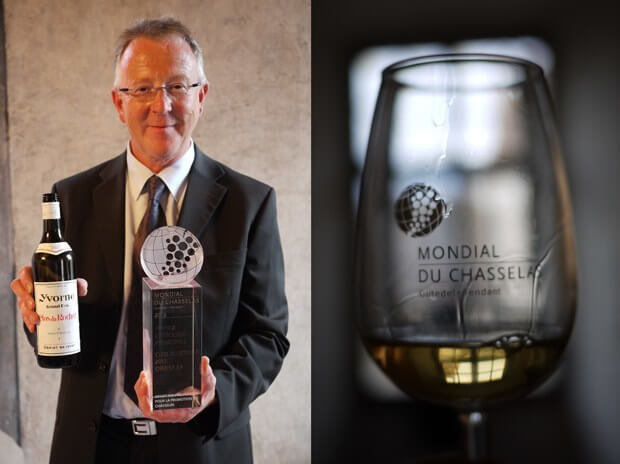 My first ever Chasselas from Switzerland was full of surprises. In my glass, a few fine lines of sizzling mist arose in the precious golden yellow. Its refreshing aroma made me close my eyes, and I felt like surrounded by the glacier. The flavor of mineral from the Ice Age. I learned the word “flint” to describe the sensation. Personally, I noted it "as if licking glacier."

Then, a hint of pears and raspberry made me very happy! I wished that I had this exquisite wine at my own summer wedding eight years ago! Santé! 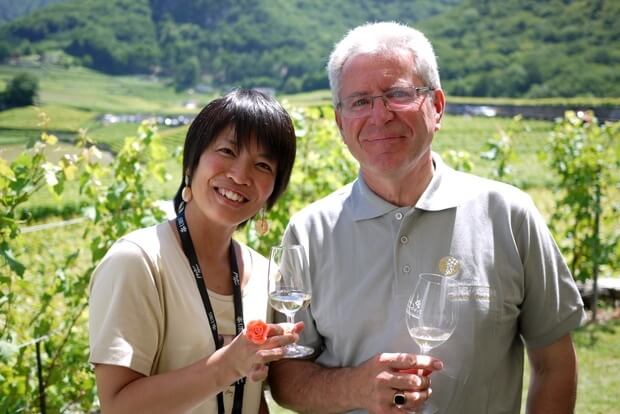 I toasted to my dear husband, Dimitri, and his sweet smile assured that we will continue to discover this Swiss golden pleasure together...

Hear the Gossip at Caribana Festival!

The French speaking region of Switzerland truly comes into its own during the summer months with a plethora of fantastic festivals to choose from. This week, get your dancing shoes on for the 22nd edition of the... 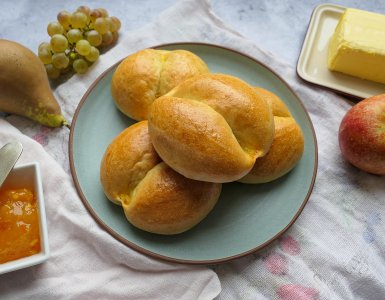 Chinese food lovers will understand, but when you gotta have it, you just gotta have it! Here are our recommended Chinese restaurants in Zürich...