Six times a year, this independent travel magazine about Switzerland manages to surprise us with yet another interesting focus topic.

Whether it be the Swiss passport, elements such as water or wood, or futuristic thoughts. In short: We are always surprised at the ever so creative themes and have never been disappointed. 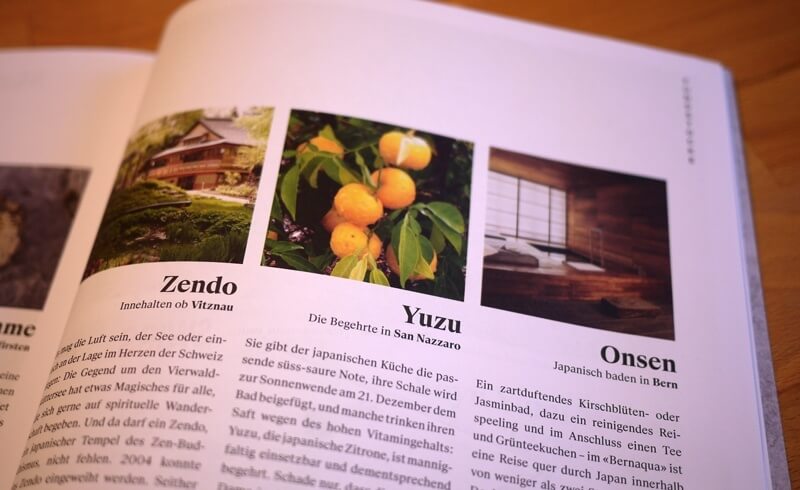 One issue of Transhelvetica magazine centered on Japan – quite visibly! Because the very moment you pick it up, you will realize that something is off: The magazine reads from back to front, which is very much the Japanese way. From kimono fashion in Zürich to koi carps in Interlaken, this issue of Transhelvetica points out lots of interesting ways in which Japan has left a footprint in Switzerland. 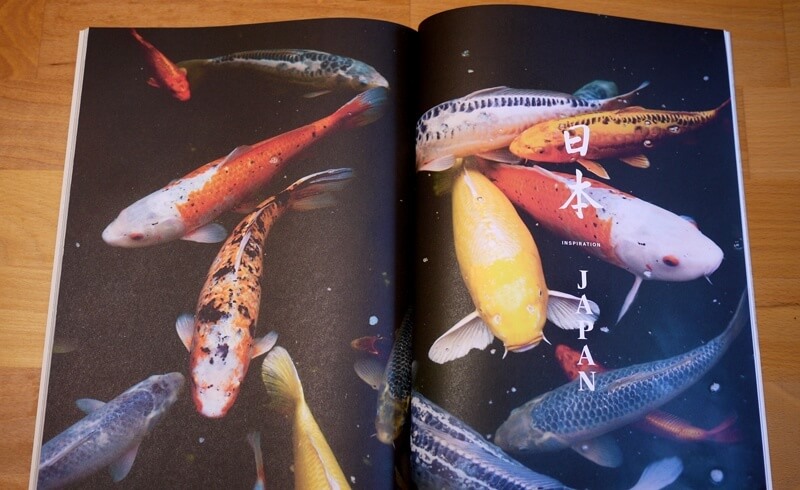 The latest issue centers on Swiss handicrafts. We were very happy to see that Leibacher Biber-Manufaktur has been featured, as the story of two entrepreneurial brothers deserves to be told. Another story highlights the elaborate hats which are part of traditional women’s “Tracht” in St. Gallen. Much skill is needed to sew a new hat – or fix a used one. The author portrays one of the seamstresses and the challenge of keeping the tradition alive. The magazine is printed on beautiful, high quality paper. A lot of careful thought has gone into the layout of the magazine, which was awarded with the prestigious “red dot Award” in 2012. In our digital world, it is nice to stimulate our senses with an old school publication once in a while.

Transhelvetica does that for us. Manage Cookie Consent
To provide the best experience, we use technologies like cookies to store and/or access device information. Consenting to these technologies will allow us to process data such as browsing behavior or unique IDs on this site. Not consenting or withdrawing consent may adversely affect certain features and functions.
Manage options Manage services Manage vendors Read more about these purposes
View Preferences
{title} {title} {title}
8 Shares
Share8
Tweet
Share
Pin
WhatsApp