Did you ever wake up to the idea of publishing a 250 page magazine within six months, printed in Switzerland on high-grade paper? This is what happened to Swiss graphic designers Nicolas Walker and Ruben Feurer last June. Six months later, the first edition of Quottom magazine hit the streets, and it is looking fabulous.

The path from initial idea to content curation, publication and marketing has been short by any means. When I met Ruben at the kitchen table of his loft apartment in Zürich, I came to realize that these twentysomething graphic designers slash entrepreneurs have taught themselves most everything on the go.

"Our experience with Quottom should be an encouragement for our readers to just do it", Ruben summarized the past six months. Clearly, Quottom features an eclectic mix of essays and photographs. Some are manifestos of youth, others are intimate portraits of strangers who have followed their dreams. All the content is in German and was exclusively created by authors no older than 25 years. I love the magazine's look and feel, its size and heaviness. My conclusion is that Quottom must be the ultimate lifestyle bible for the new millennium. 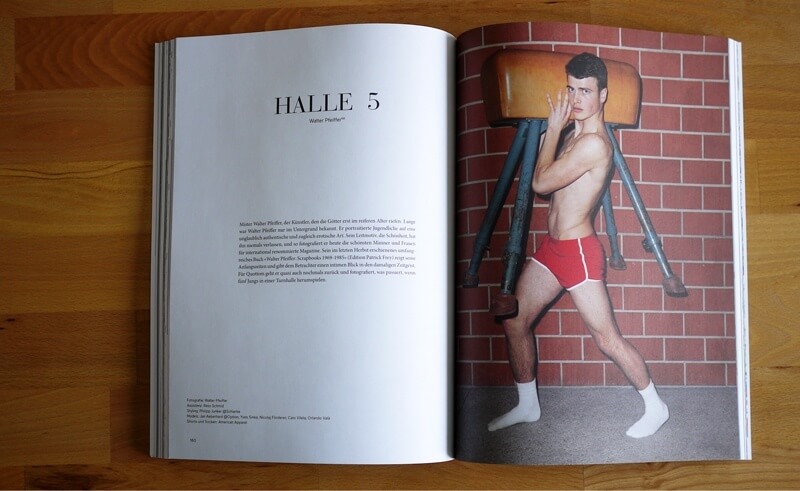 Each issue deals with a greater theme, such as "Angst und Sehnsucht" ("Fear and Longing"). The authors are free in expressing their opinions, as long as they stay within the loose boundaries provided by the editors.

At first glance, the articles seem in random order. But there is logic behind it, as Ruben explained: "In this issue, articles are arranged on a kind of scale: In the beginning of the magazine, we are dealing with fear. At the end, it is about longing. And the content in the middle section is somewhat of a mix of both." 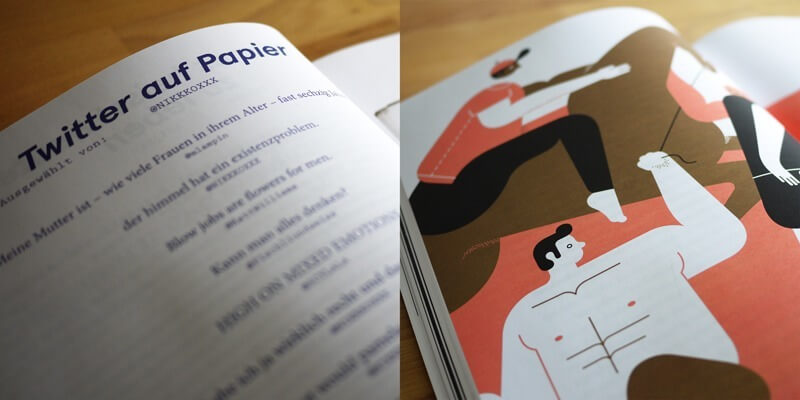 Given the drive and dedication of the team behind Quottom, I was less than surprised to learn that the initial printing was solely financed through crowdfunding. While it involved lots of work to get their project approved, the sponsors turned out to be the best ambassadors on behalf of Quottom.

"We quickly learned about the power of crowdfunding. It literally tied the sponsors to our product," Ruben confirmed. Meanwhile, the next issue of Quottom is already in the making. But when asked what the topic is going to be, he stayed secretive. 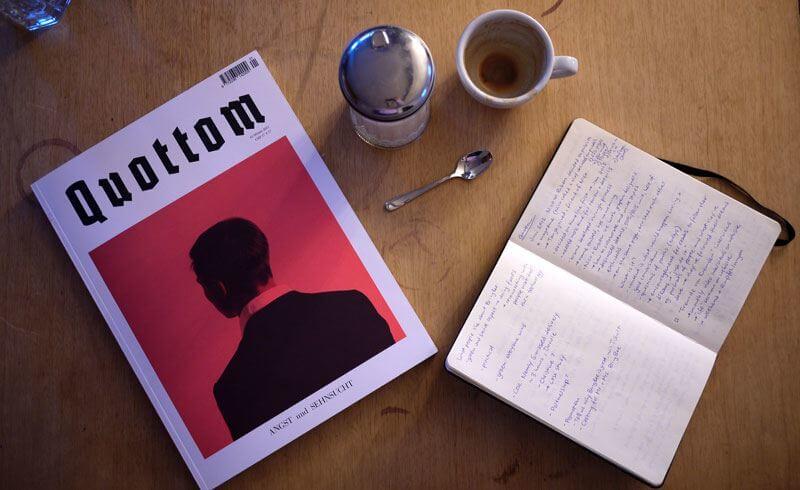 Quottom is no longer available. 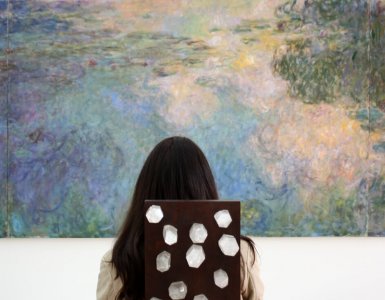 Promotions that “stick” often play off of opposites. What we tend to remember are smart wordplays or uncommon analogies...