I recently got myself a special edition of the Duden, a work of the German language.

The spine on this book read as if a typist had a computer with a dead spacebar: Schweizerhochdeutsch. Exactly: I see some of you shaking your heads in confusion! But Swiss Standard German is actually a set of expressions the Swiss use in place of Standard German.

In other words, this is how German is written in Switzerland - with its own vocabulary and all.

Some people refer to this as Schriftdeutsch, which is different from the spoken dialect that is called Mundart. The following expressions are very typical for Switzerland, allowing you to feel the Swiss psyche. 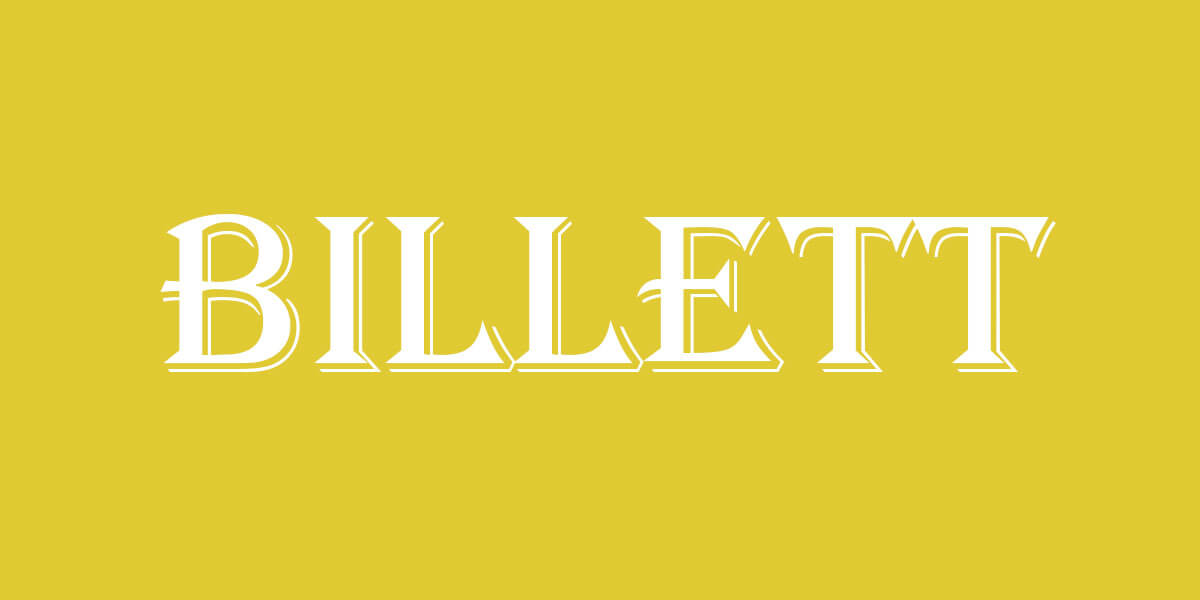 The German speaking Swiss seem to be a bigger fanboy of French than the "real" Germans. As a nod of thanks, Merci is used more than Danke. And instead of using the Fahrkarte from Deutschland, the Swiss buy a Billett to use public transportation.

And if you are riding without a valid ticket and bump into the Kondukteur, you will be labeled a Fehlbare. In plain English, this means "offender". 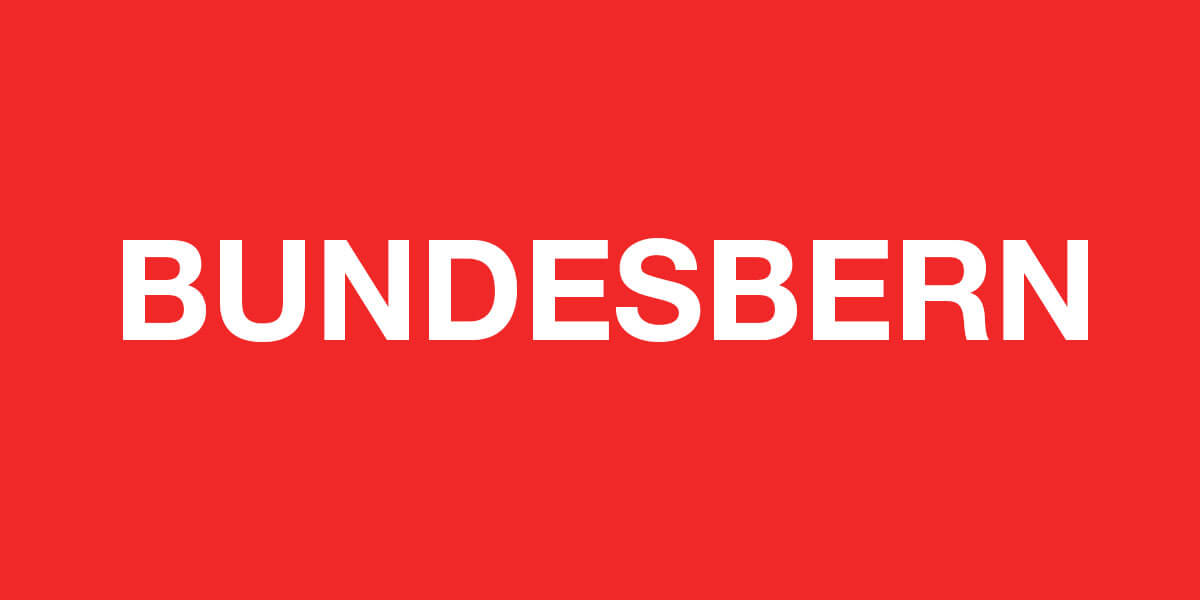 The Germans are left rather clueless when it comes to Bundesbern. That's because there is no equivalent to the Federal Government in Germany. 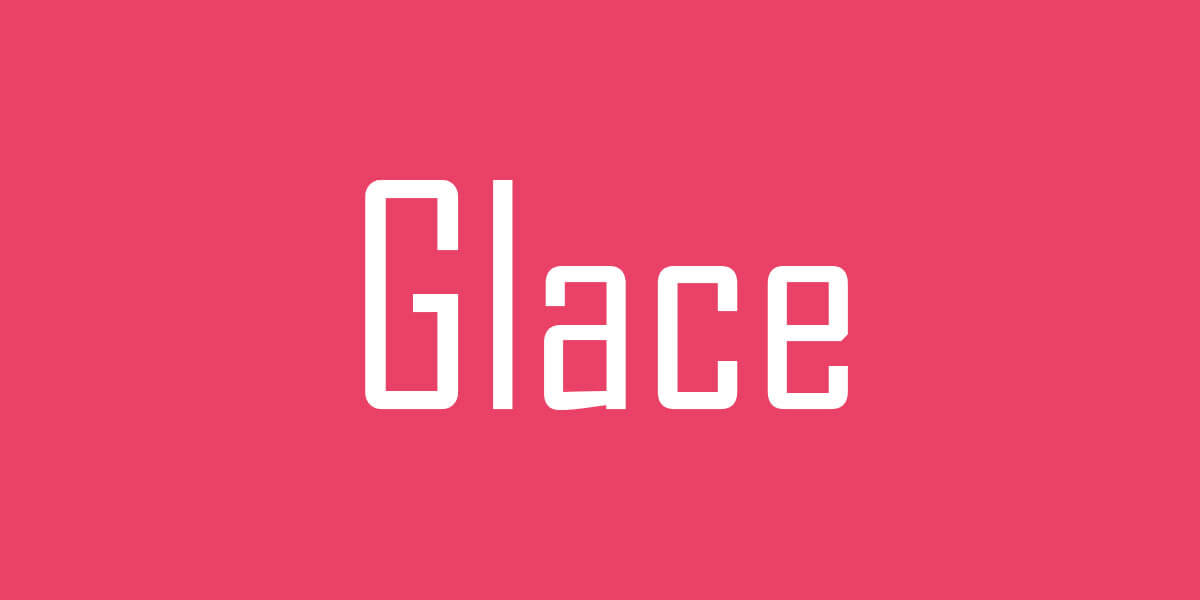 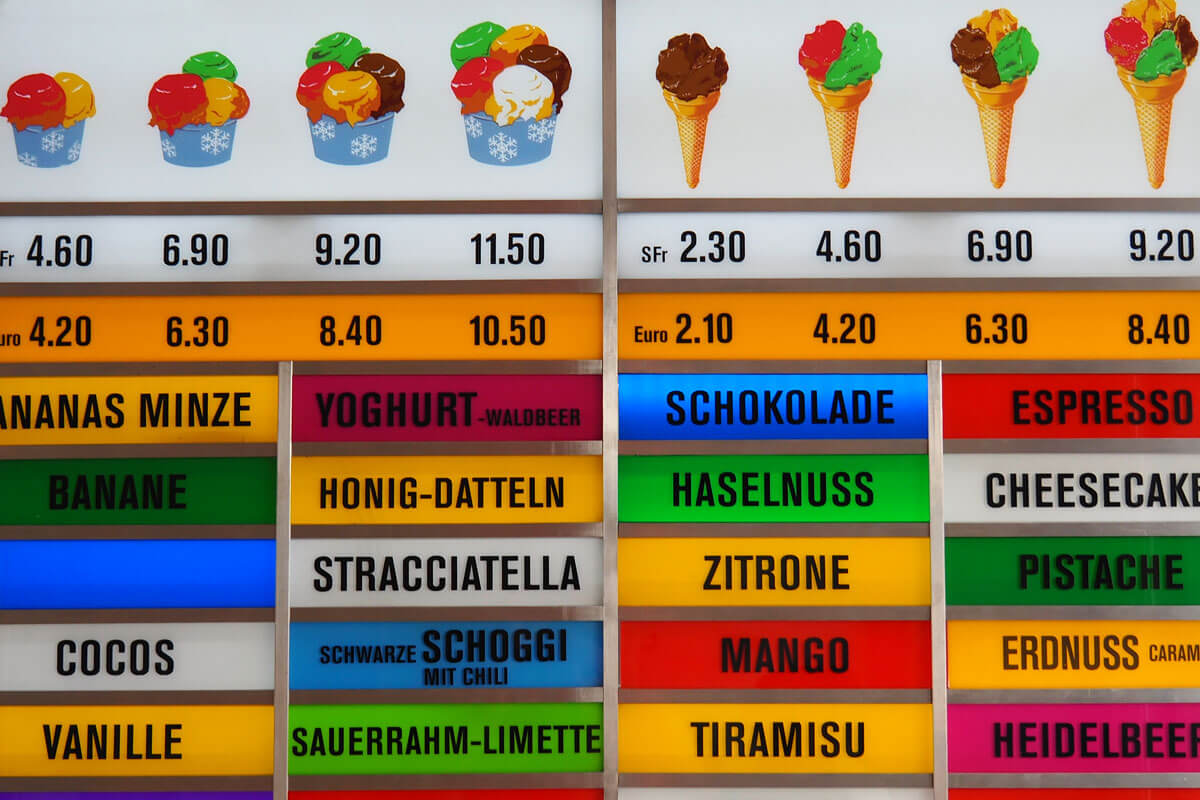 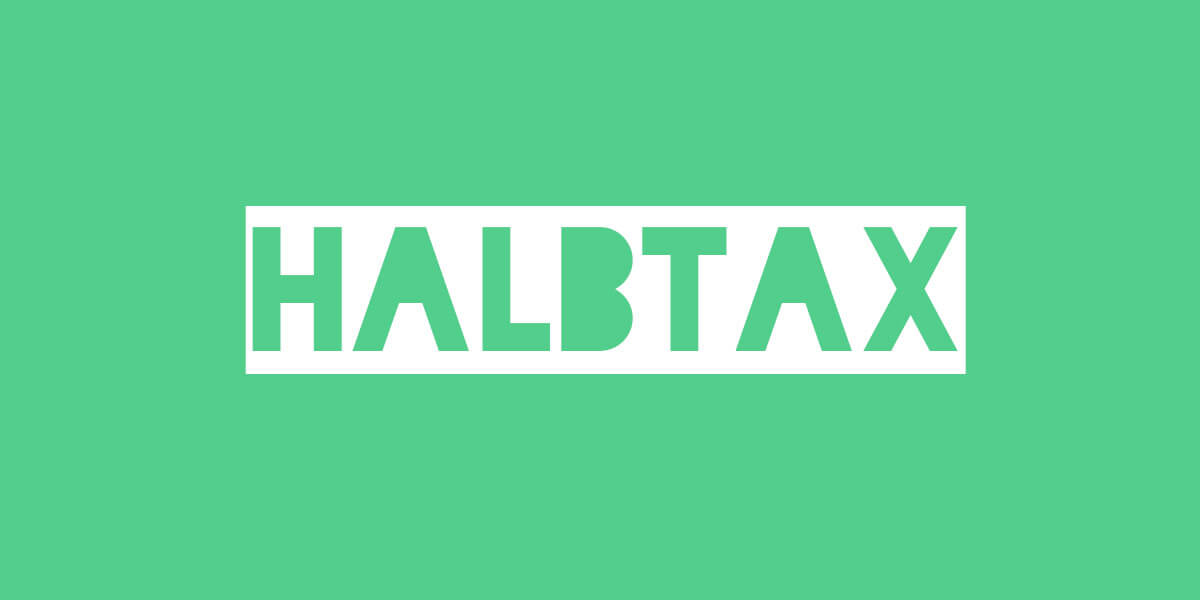 Made most famous by the Swiss Federal Railways, the Halbtax is a half-fare card you buy for one year (or more) to get discounted travel on the Swiss rail network.

Sure, it is much more expensive than the average rail card in the UK. But with the Halbtax, residents enjoy a 50 discount off all fares - including first class tickets. By the way, the "German German" version would probably read Halbpreisabonnement. 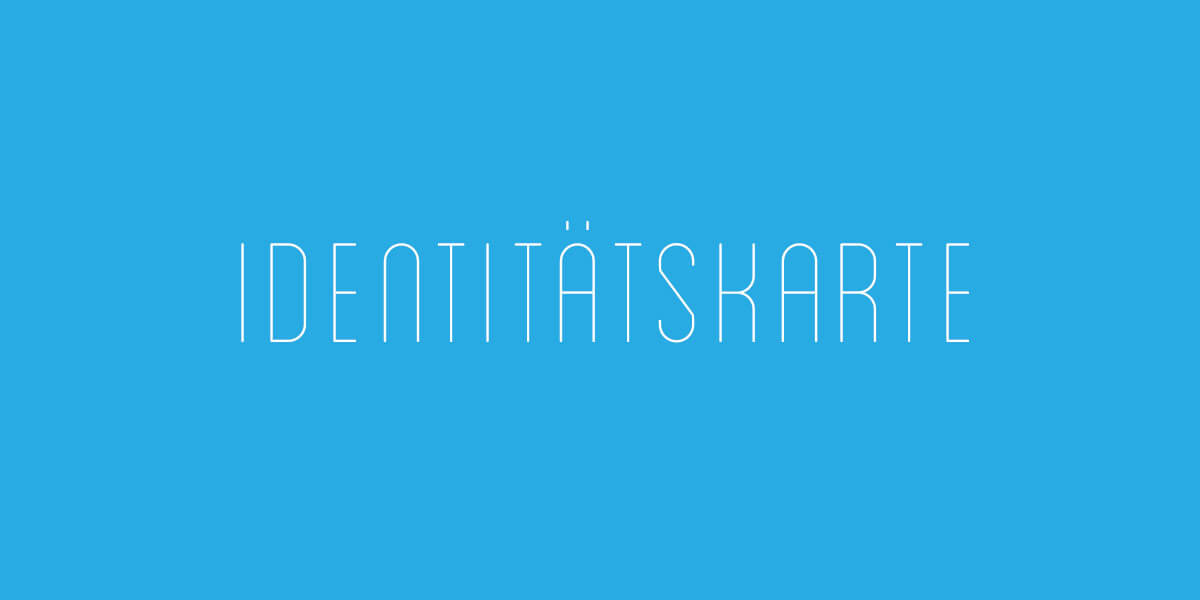 To a German, this is the must-have Personalausweis. In English, this is the identity card or ID which curiously enough is in absentia for Britain and the US. (Most would use a driver's license in its place.)

In short, the Swiss refer to the lengthy Identitätskarte as ID-Karte, or IDK. 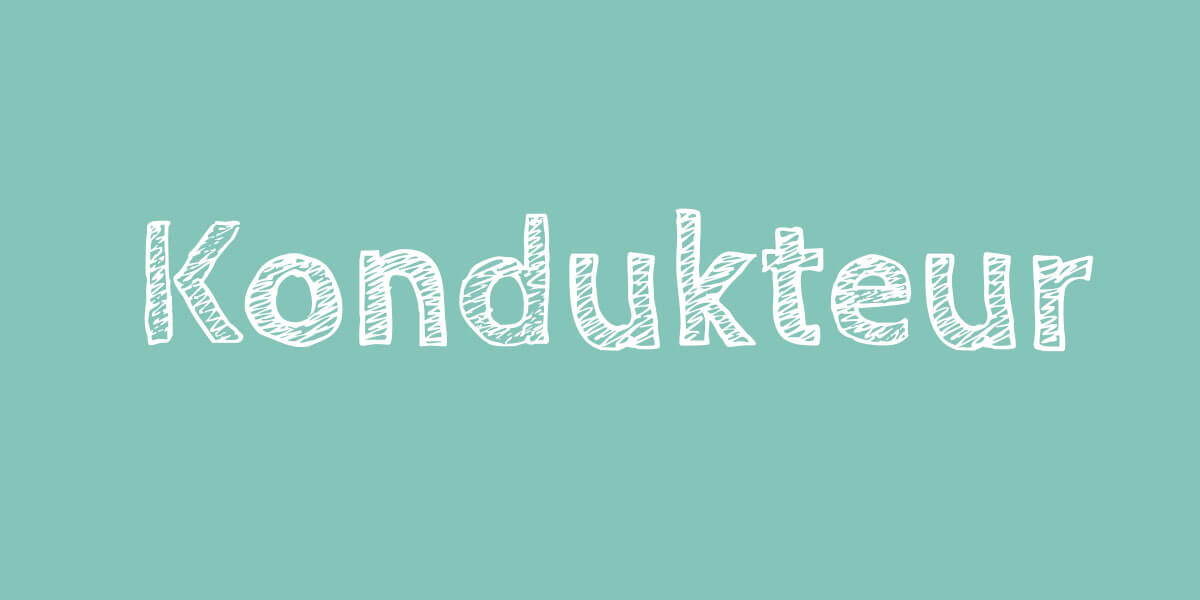 Trains are staffed by guards in England, conductors in the US, the chief conductor in China and the Schaffner in Germany.

But almost always, trains in Switzerland have a male Kondukteur or female Kondukteuse who walks the aisles to check your ticket.

Flashback to the 1990's. Back then, we had a limited variety of contact information: Addresses, telephone numbers, or fax numbers. And then came the Natel.

Short for National Autotel, this was an invention by PTT, the former telecommunication firm now known as Swisscom. Before Apple and Motorola shrank this humble mobile phone to impossible miniature dimensions, you actually needed a car - an automobile - to make it work.

Many Swiss will call the mobile phone Handy, but to Germans, it is a Mobiltelefon. If pets could choose which country they could be born in, it is safe to say that Switzerland would be high on the list. Goldfish no longer must dread dead down that feared toilet bowl, hamsters are legally guaranteed a mate, and dogs can feel slightly more relieved knowing that the Robidog (trademarked! ®) is there when they need to answer nature's call.

(The Robidog is "too Swiss" to have a an equivalent in high German.) The Swiss passport remains rather hard to get. Being born in Switzerland will not get you the classic red passport, unless one or both of your parents are Swiss.

This puts those born to two foreign parents settling in Switzerland as a Secondo (boys) or Seconda (girls). This slang term is applicable to those who by birth were of non-Swiss citizenship. 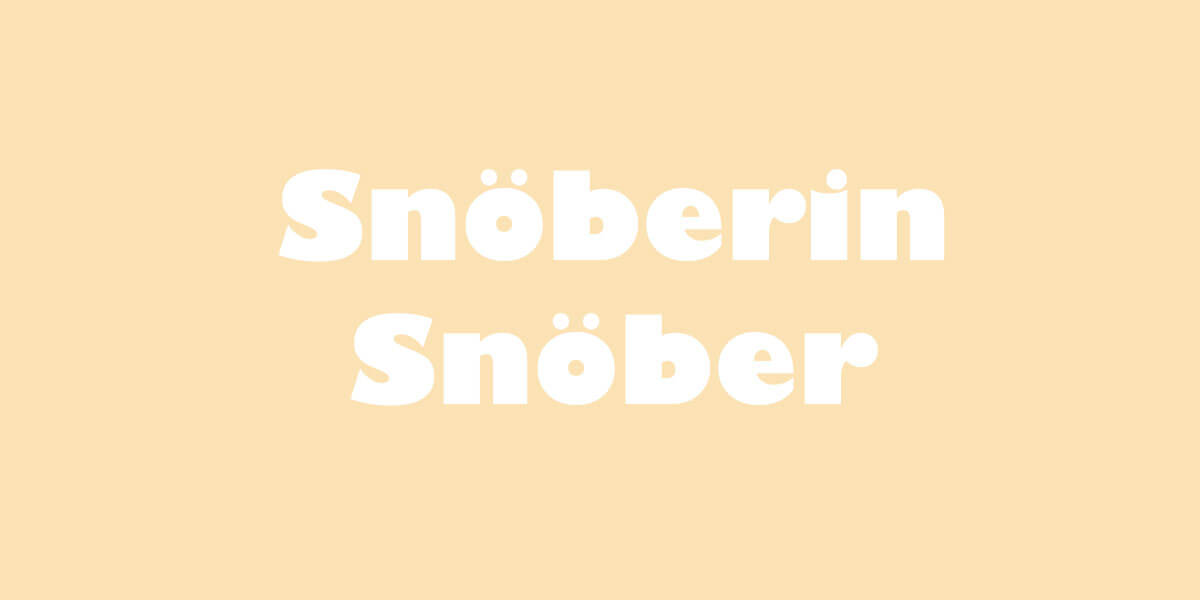 The Swiss have a very liberal use of the word snowboarder, would you agree? The Zürich Airport may have the easiest to understand public signage system. But when it comes to the commonly known "street car", the Swiss have invented their own term: Tram.

Sure, Londoners are used to tramways, but the Germans up north call it a Strassenbahn. 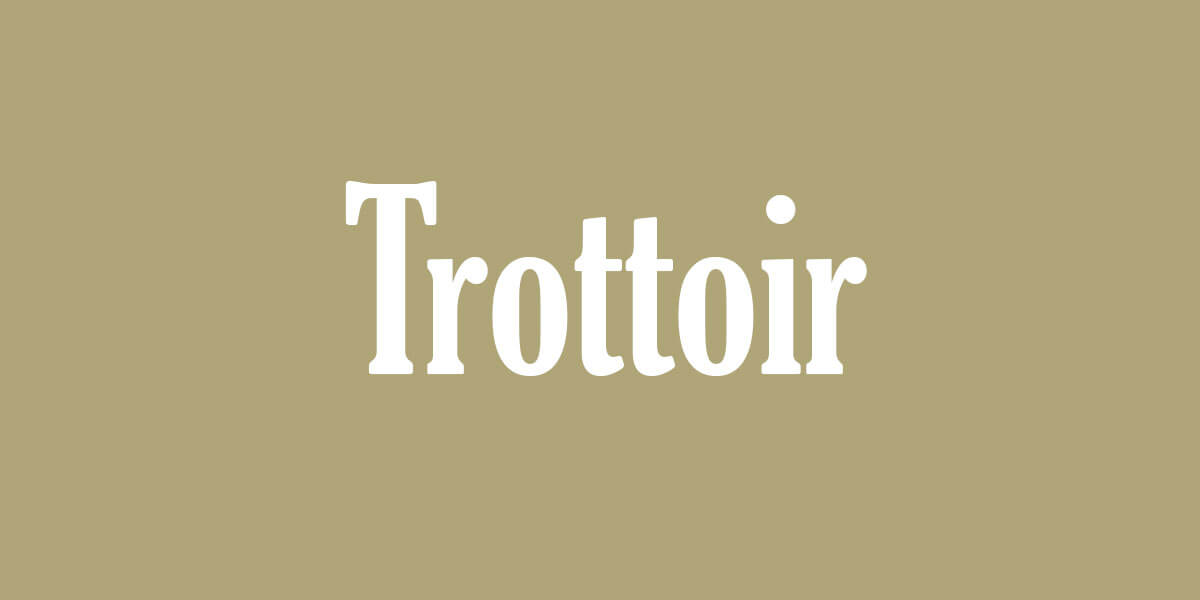 What is known as a Bürgersteig in German is known as a Trottoir in Switzerland. Are you still clueless what this French term might be?

Depending on which part of the Anglosphere you are from, you will know it as a pavement or a sidewalk... 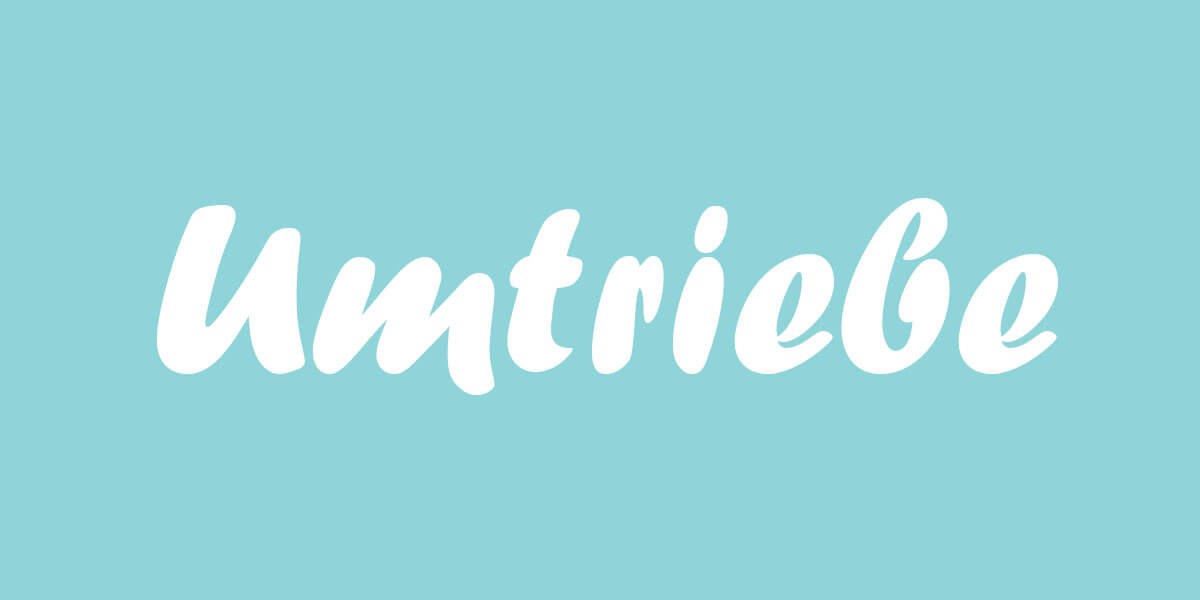 If you need five pieces of identification to get stuff done at the bank, it is seen as highly time-consuming. Or in the Swiss German parlance, this hassle is referred to as a real Umtrieb.

Pretty much anytime there is red tape stuff involved, such as with fines or lawsuits, the Swiss bring up the Umtriebe. 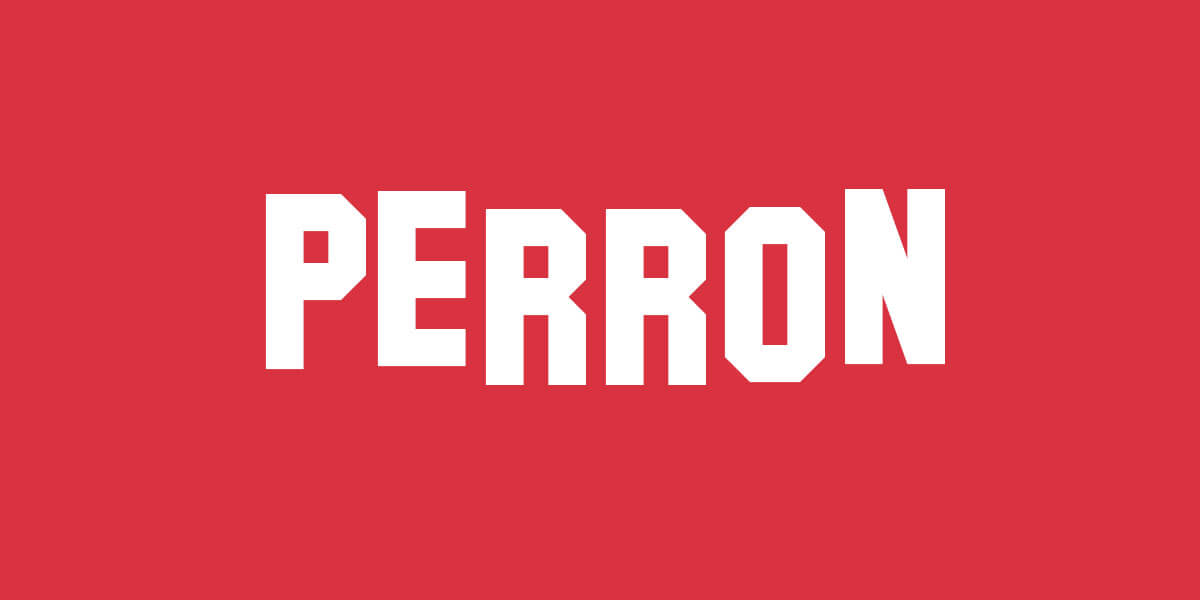 The Bahnsteig is too German, so the Swiss tend to stick to the Perron when it comes to talking about train platforms.

In a twist, Switzerland's main railway operator always prefixes platform announcements with Gleis instead of Perron. 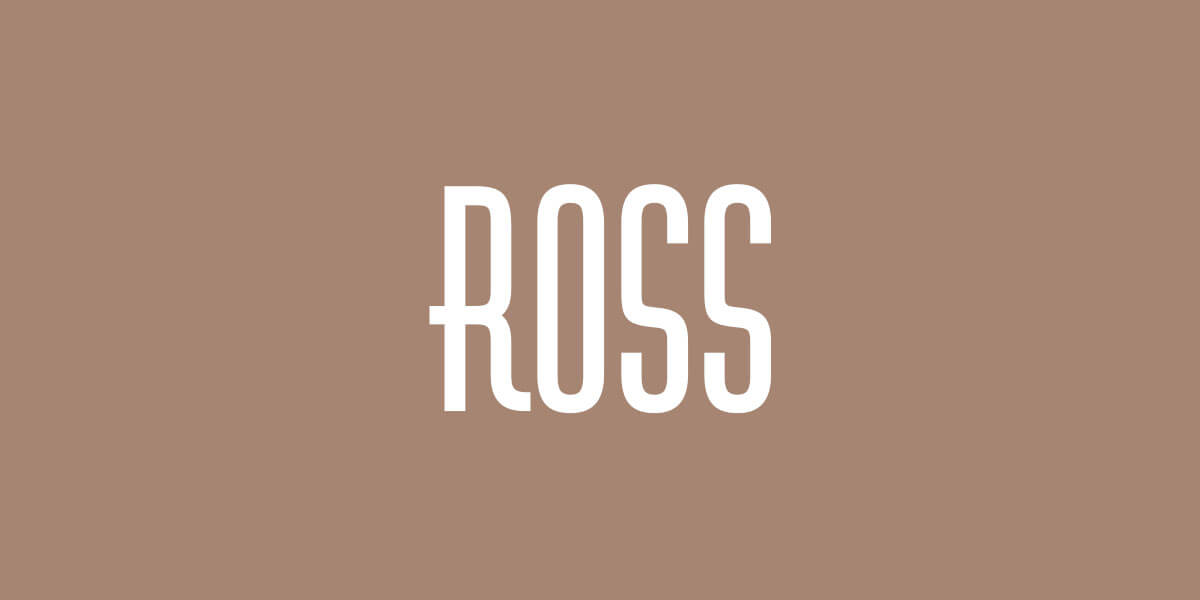 A Swiss Ross is a German Pferd and a horse in English. Some restaurants name themselves after a smaller Ross (think pony), which becomes Rössli and actually sounds quite nice! 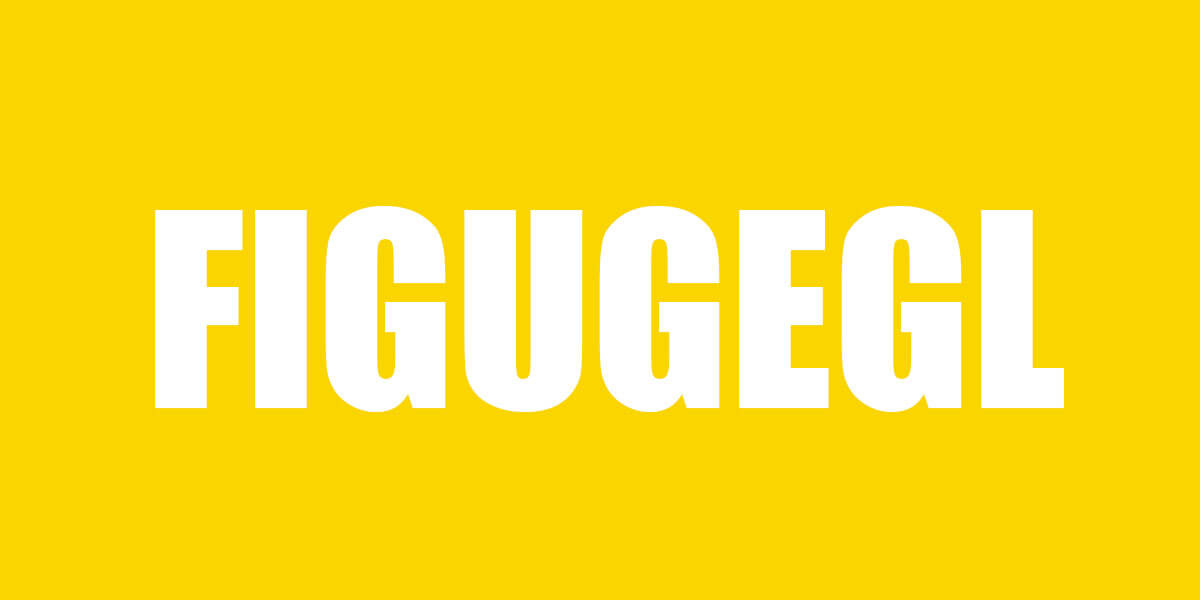 We cannot guarantee that you will get a Swiss passport faster if you memorize this word. At the very least, rehearsing it will win you serious points with the locals. FIGUGEGL is a seemingly impossible-to-pronounce term which should sound like fee-goo-geh-gel for English speakers.

Short for Fondue isch guet und git e gueti Luune, it really means Fondue is good and gives you a good mood. Given how much cheese fondue means to the Swiss, this is one bit of "German with Swiss characteristics" you must not miss! The German speaking Swiss sure have a complicated relationship with their language...

What language do they speak in Switzerland?

Well, that's a whole other story: Switzerland has four official languages, namely German, French, Italian and Romansh. Read more about languages in Switzerland by visiting our Swiss language archive. Learn how to say hello in Swiss German. Or find out how to break into acting in Germany with a Swiss German accent. 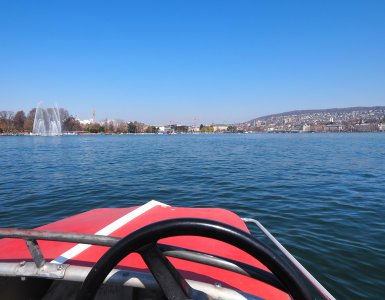 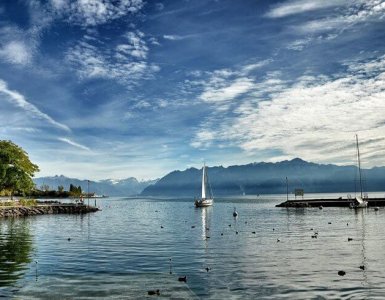 It took me two years to realise how to converse with the Swiss "Leute" - be it in the German or French speaking regions. Learning German...

Swiss typography has a curiosity which has always fascinated me: Umlaute. The two dots above vowels a, o and u indicate a different pronunciation...

Manage Cookie Consent
To provide the best experience, we use technologies like cookies to store and/or access device information. Consenting to these technologies will allow us to process data such as browsing behavior or unique IDs on this site. Not consenting or withdrawing consent may adversely affect certain features and functions.
Manage options Manage services Manage vendors Read more about these purposes
View Preferences
{title} {title} {title}
848 Shares
Share788
Tweet12
Share21
Pin27
WhatsApp