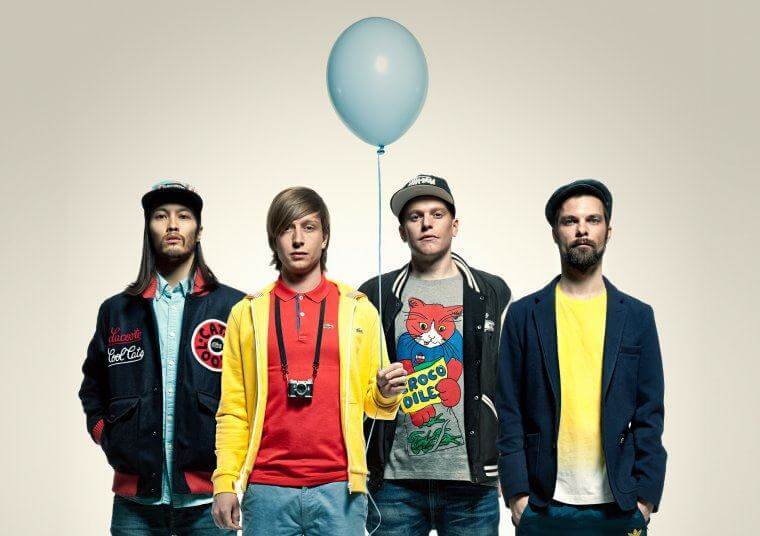 In Switzerland’s mountainous East, roughly 60’000 people speak Romansh. By comparison, this segment equals only 0.9 percent of the Swiss population, or the residents of Lucerne combined! But despite its small footprint, the Romansh language offers tremendous cultural wealth for Switzerland.

The Swiss stereotypes of chocolate and watches do not apply in Romansh territory. Instead, the traditional capuns dish is more of a cultural bedrock as each family treasures their own variation. But the diversity does not stop there: You might be surprised to know that there are no less than five varieties of the Romansh language, referred to as idioms!

Similar to how Swiss German has evolved into many different dialects, the natural barriers of the Grison Alps have created the different flavors of Romansh over time. Essentially, the five variations of Romansh can be found in the various valleys, and these dialects are reflected in education, literature and especially in the spoken language.

Attempts to consolidate the Romansh idioms into a standard dialect have failed so far. Ironically, however, the standard dialect of Rumantsch Grischun is the key to today’s functioning of Grisons society... It is the dialect of choice when speakers of certain dialects try to communicate.

In my opinion, it is understandable (and recommendable) that people try to preserve their culture through their dialects. So I believe that in their homes, everyone should continue speaking their local dialects. But when it comes to schooling and government matters, a standardized language would help.

About the future of Romansh.

Among other European languages, Romansh is in imminent danger of extinction. Statistically speaking, this national language of Switzerland is going to be wiped off the map within just a few decades! But then again, Romansh was not supposed to see the latter half of the 20th century in the first place, but it defeated the odds and is still around today! The good news is that while Switzerland’s population is steadily increasing, the segment of the population familiar with Romansh is at least keeping steady.

Today, there is a trend for the Romansh speaking population from the canton of Grisons to migrate elsewhere. In fact, I was surprised to find out that one third of Romansh speakers actually resides outside of Grisons! Deduct this number from the total and you end up with slightly more than 40’000 active users of Romansh...

The guys in the header image belong to the only Romansh hip hop band, Liricas Analas. Actually, Liricas Analas might be the only contemporary, famous Romansh band - period. Their style is referred to as disco rap, which is a mix between hip hop, electronic music and 80's disco beats.

Do you think that migrants will be able to sustain the Romansh language and pass it on to the next generation? Or do you believe that Switzerland will soon only have three national languages? 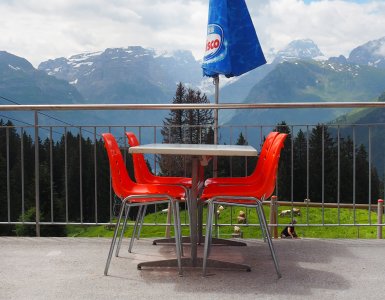 There comes a time in the life of every Newly Swissed when they are not so new anymore. Here are 12 signs that you're becoming Swiss... 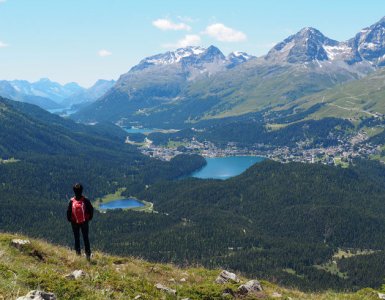 Add these Engadine hikes to your Swiss bucket list

We always thought our backyard was like a national park - until we saw the Upper Engadine valley. Imagine raging rivers and the smell of pinewood... Manage Cookie Consent
To provide the best experience, we use technologies like cookies to store and/or access device information. Consenting to these technologies will allow us to process data such as browsing behavior or unique IDs on this site. Not consenting or withdrawing consent may adversely affect certain features and functions.
Manage options Manage services Manage vendors Read more about these purposes
View Preferences
{title} {title} {title}
163 Shares
Share154
Tweet9
Share
Pin
WhatsApp