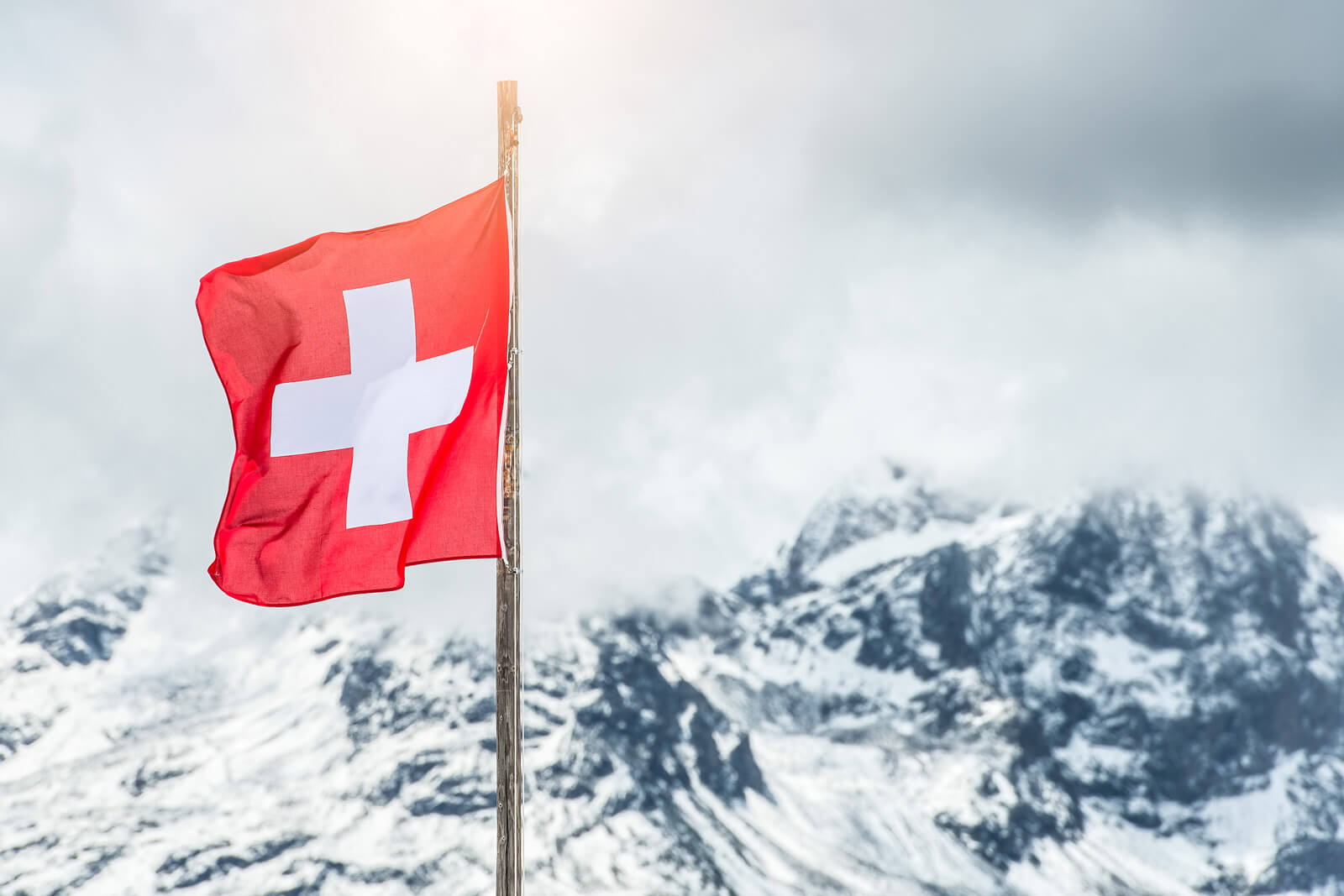 You have just arrived in Switzerland and are busy with exploring everything that is new. Sitting down to think about retirement savings is probably the least exciting thing on your mind.

But it is rather important to learn about Switzerland's social security pension system. It is based on three pillars, with each pillar supporting your life during old age in a particular way.

What are the benefits of the Swiss pension system?

Who can claim a Swiss pension?

According to Swiss law, anyone employed in Switzerland above the age of 20 is required to pay social security contributions (AHV). Eligibility for a Swiss pension starts after contributions of at least one year. The one-year minimum requirement also counts for a surviving spouse or next of kin who would like to access a pension in the case of the holder’s unexpected death.

With the exception of pillar 3a, Swiss pensions can only be claimed once the legal retirement age of 64 years (women) or 65 years (men) has been reached. 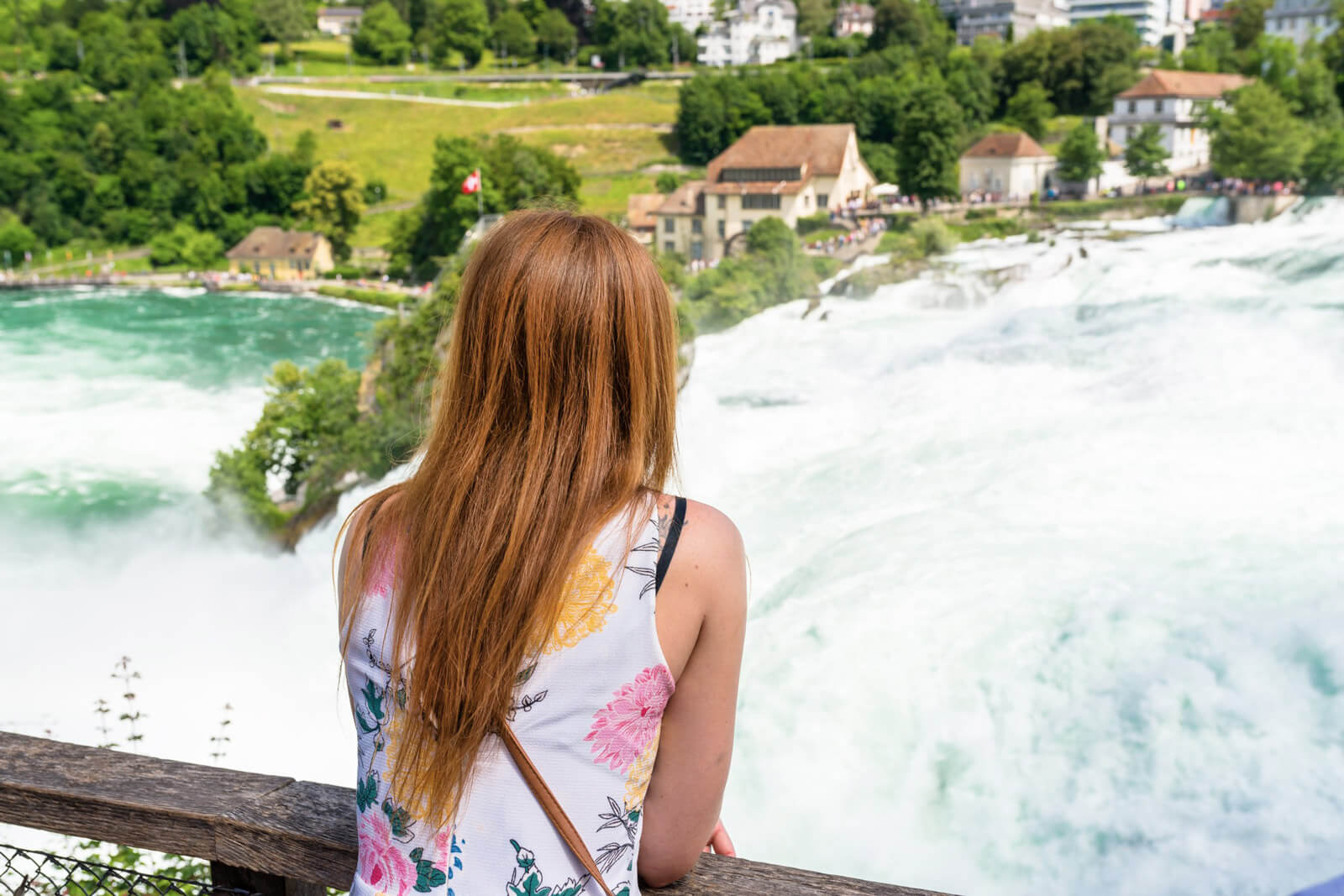 The following three pillars form the base of Switzerland’s social security system:

The first pillar ensures a minimum standard of living to anyone after retirement or in case of disability. This national fund is referred to as AHV/IV.

During their careers, employees in Switzerland will contribute 4.2 percent of their monthly salary to this fund, with their employer matching the contribution for a total of 8.4 percent.

Once retirement age is reached, the AHV/IV pension will be disbursed on a monthly basis. The exact amount depends on the average income and the number of years one has contributed. Those who have contributed without interruptions from the age of 20 until retirement will receive the full national pension. It is currently 2350 francs for singles or 3525 francs for married couples.

Why you should care: expats can still receive their pension from the first pillar even if they no longer live in Switzerland. Ask the experts at Expat Savvy for advice.

The goal of the second pillar is to help maintain one’s lifestyle after retirement. This fund should cover any expenses that go beyond what is considered a minimum standard of living. When added to a full national pension, the total should amount to 60 percent of one’s pre-retirement salary.

Tied to an employment contract, the second pillar resembles the first in that it is a sort of social security fund. It insures three important areas: death, invalidity and capital savings for old age.

But you may also take out your second pillar to purchase a home, become self-employed or if you leave Switzerland, although restrictions apply.

Contributions during working life are based on age and income level of an employee. And at the time of retirement, beneficiaries have to decide between a lump-sum payment or a monthly payout for the remaining years of life. Be aware that in the case of death, the terms of your occupational pension fund may allow for the remaining amount to be transferred to a surviving next of kin – or not.

Why you should care: Your contributions made to the second pillar are tax-deductible – even those exceeding the annual threshold. As an added bonus, your employer's match is tax-free as well. The payouts from the third pillar are supposed to cover any additional expenses during retirement. While voluntary, this pillar is especially important for those who may not have contributed to the first pillar during their entire career. Totaled up with the payouts of the first and second pillar, it should cover 80 percent of one's final salary before retirement.

The private pension fund allows for annual contributions to either a restricted pension (3a) or a flexible pension (3b). The pillar 3a is primarily for retirement savings while the pillar 3b can be used for other expenses as well.

There are pros and cons to opening a pillar 3a with a bank or an insurance company. Generally speaking, it is recommended that expats who are only planning on staying in Switzerland for a few years choose a bank. While the interest rates are negligible, there are no commitments.

Pillar 3b knows no annual contribution limits, yet any contributions are not tax-deductible. (Only reimbursements are generally tax-free.) The balance of pillar 3b is taxed as an asset up to the defined maturity date. Any interest income and investment income is tax-free for the entire term.

Generally, the third pillar can be tapped into five years prior to reaching retirement age. The withdrawn pension will then be taxed at a reduced rate compared to the income. Additional reasons for redeeming a pension are disability, self-employment or a first-time home purchase. Also, you are eligible for a withdrawal if you leave Switzerland permanently.

Why you should care: Expats can benefit from tax savings while living in Switzerland. Also, expats need to be aware that the concept of a third pillar does not exist outside of Switzerland. Your tax implications before and after retirement will depend on your citizenship, your tax domicile and the age at which you retire.

How can expats benefit from the Swiss pension system? Expat Savvy is an independent financial advisor and they would be happy to explain how to set up the three pillars supporting you during old age. Fill out this form to request a free consultation - no strings attached. Impressions from the Street Parade 2012

Last Saturday was a gorgeous summer day - perfect for the Street Parade! Walking carefully on broken glass from beer bottles, I tried to capture Swiss street fashion for all ages... The formerly industrial district near the railway viaduct has turned into Zürich’s liveliest trend neighborhood. Zürich's West End is home to bars, clubs...

The Alp Spektakel in Prättigau is 100% living history

As our global digital village continues to get smaller and tighter, it is nice to get out and visit the real world. At the Alp Spektakel in Prättigau...

Manage Cookie Consent
To provide the best experience, we use technologies like cookies to store and/or access device information. Consenting to these technologies will allow us to process data such as browsing behavior or unique IDs on this site. Not consenting or withdrawing consent may adversely affect certain features and functions.
Manage options Manage services Manage vendors Read more about these purposes
View Preferences
{title} {title} {title}
49 Shares
Share31
Tweet
Share
Pin18
WhatsApp