Bragging rights are a sweet thing if you have them, but they sure come at a high prize for some - no pun intended!

Freddy Nock is a Swiss stuntman who braced himself to set no less than seven world records in seven days! This brave individual ended up achieving his goal.

He has risked his life for the sake of a higher cause: it was Freddy Nock's aim to raise money for a UNESCO education fund by going beyond what anyone else has ever done. That is in terms of height above ground and distance traveled. On a tightrope. Completely unsecured. All the while entertaining people like you and me.

Check out some highlights of Freddy Nock's breathtaking journey to some of the Alps' highest peaks in Germany, Austria and Switzerland:

Zugspitze: longest and highest wire walk above sea level without a balancing pole 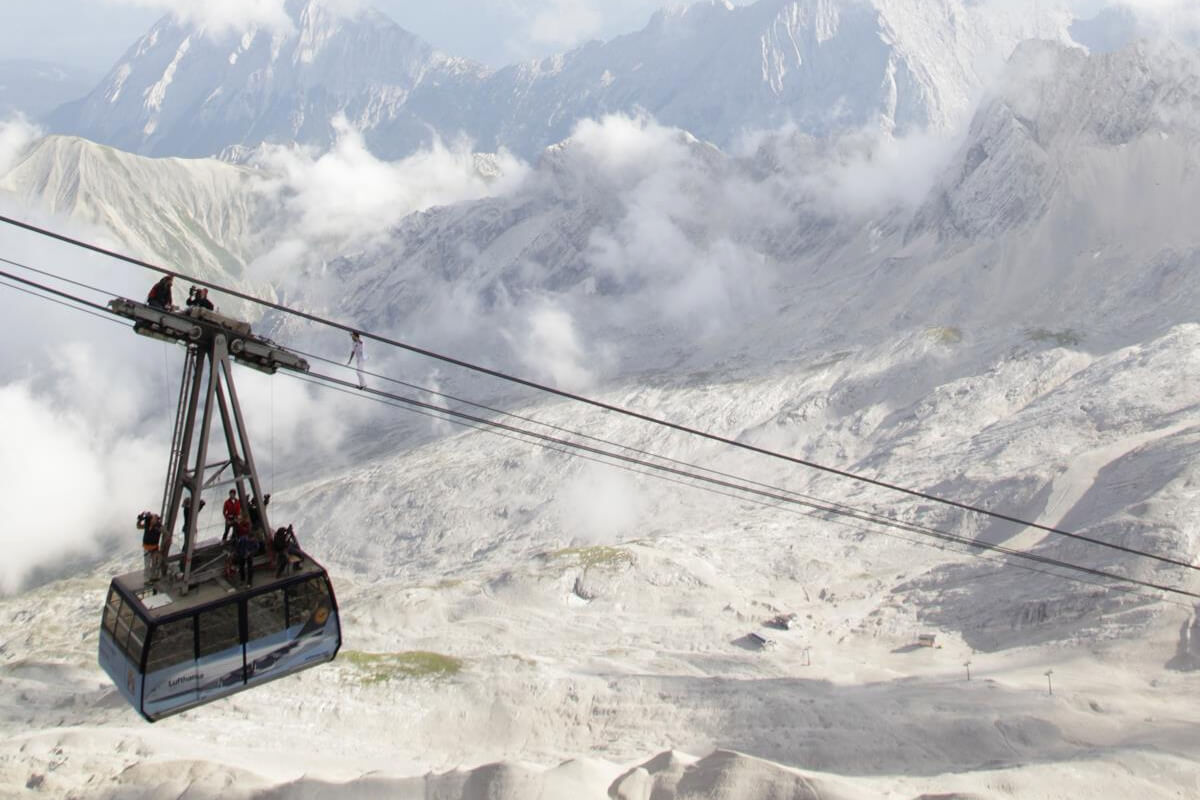 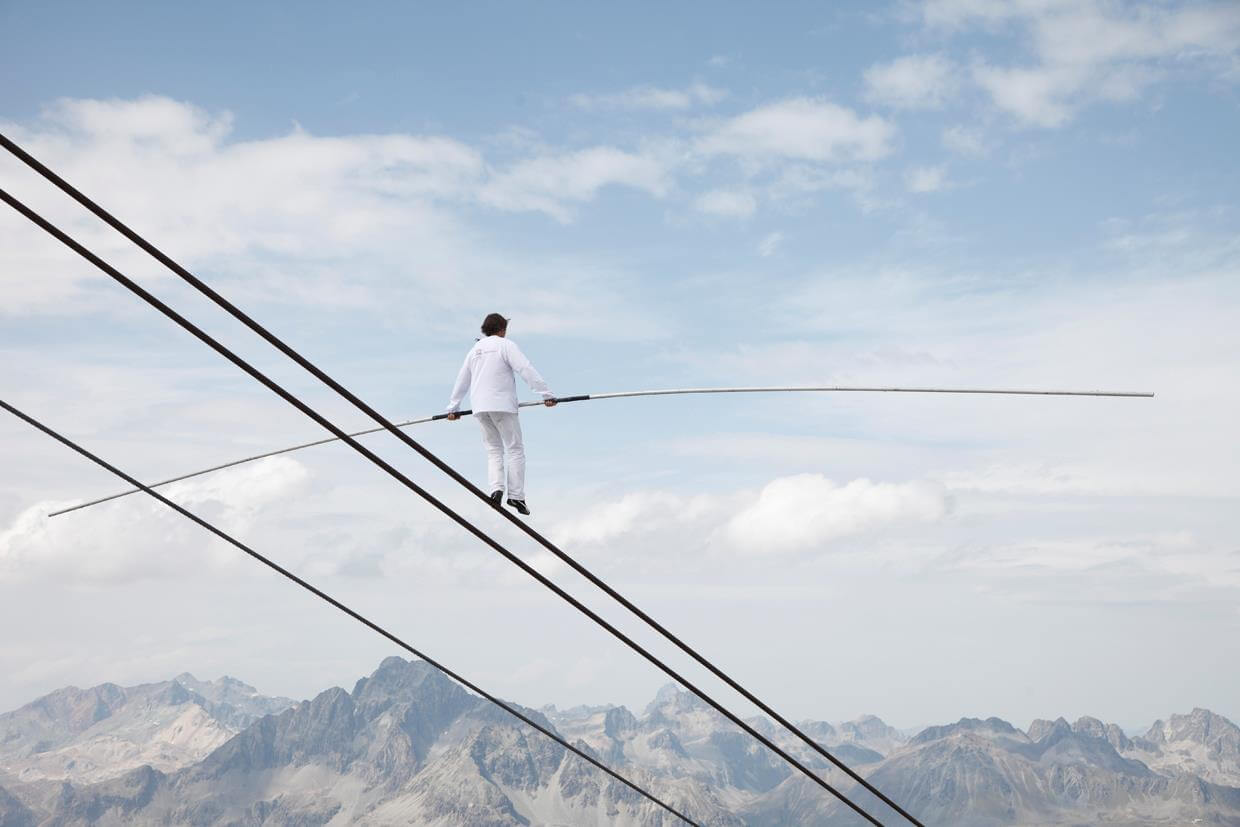 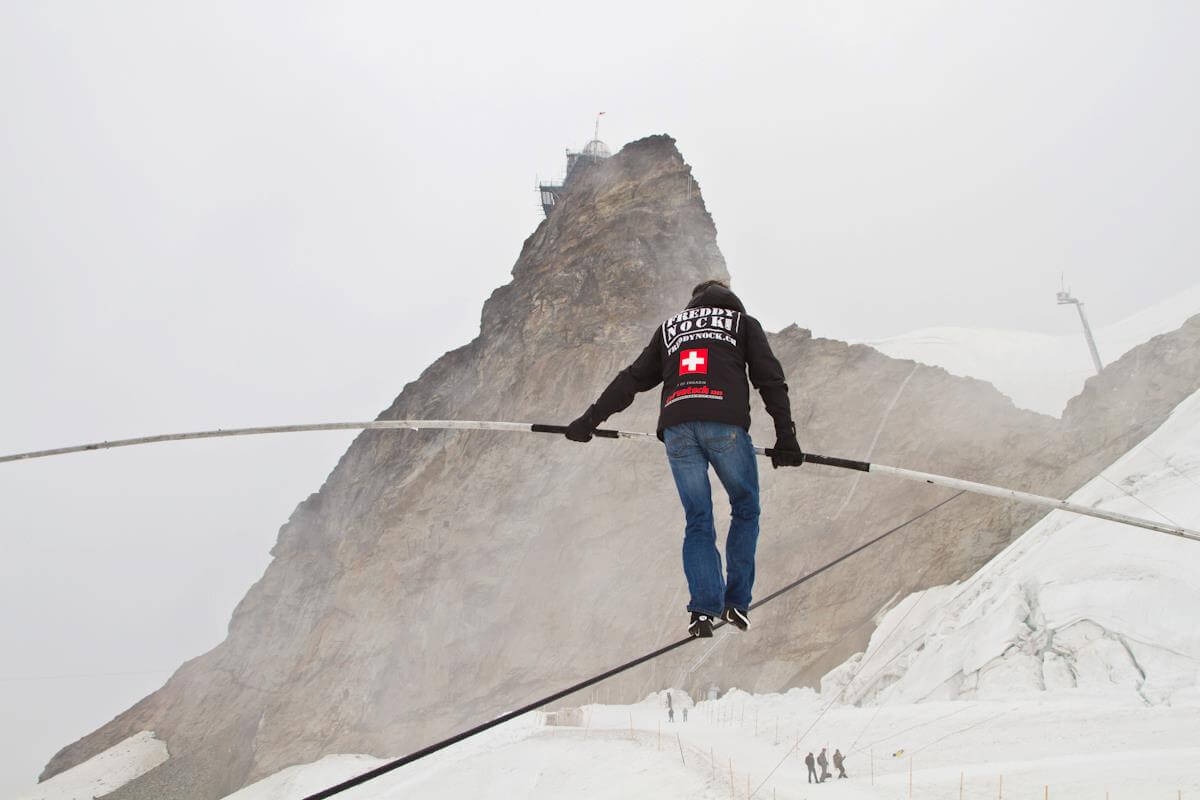 What do you think Freddy Nock should attempt next? 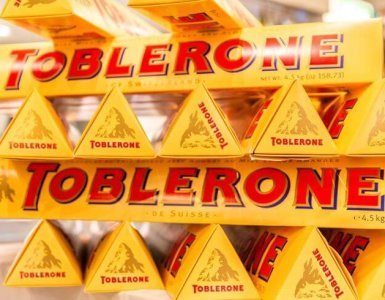