Switzerland is a veritable treasure trove for passionate runners.

From the vitaparcours and Finnish paths (or Finnenbahnen, as they are called in German) dotted throughout the woods and forests to the publicly accessible 400 m running tracks and numerous drinking fountains, you never have to get dehydrated or bored of running in Switzerland.

Take Zürich as a prime example. Just over 10 minutes away from the main station by public transport is the Sihlhölzli running track. It is a 400 m track open to the public. You can either practice there solo, or if you prefer to do your running in a group, TV Unterstrass offer track sessions there twice per week, on Monday and Thursday evenings. If trail running is your thing, both the Uetliberg and Zürichberg offer numerous routes in sublime surroundings. Flora and fauna line your path every step of the way, and if you leave your smartphone at home for once, you will not regret it. The luckiest amongst you may even spot a wild deer or two.

The Green Marathon in Zürich is a 42k running track through the city. Naturally, it is open 365 days of the year, free of charge. This trail might be a great way for you to familiarize yourself with Zürich. It will pass by some of the sports complexes with running tracks, but it will also show you the most beautiful sights of Zürich. Where to try barefoot runnning in Switzerland

Have you ever tried barefoot running, also referred to as minimalistic running? If not, then maybe try it out on one of the Finnish paths. There is one in Irchelpark for instance, just 15 minutes away from the main station. Tram 14 will take you directly there in the quickest time.

The path is made up of wood chips, and if you are wearing thin soled shoes such as Vibram Fivefingers, it is a really great feeling for your feet and wakes them up from their deep slumber.

You have to be brave to go completely barefoot as the wood chips can be a little rough, but I promise that you will enjoy it. The best time to go barefoot is just after it has rained when you can feel the soft mud squelching between your toes and smell the fresh sweet scent of the wood chips, releasing the inner child in you. (As an alternative, try the barefoot hike in Appenzell.) 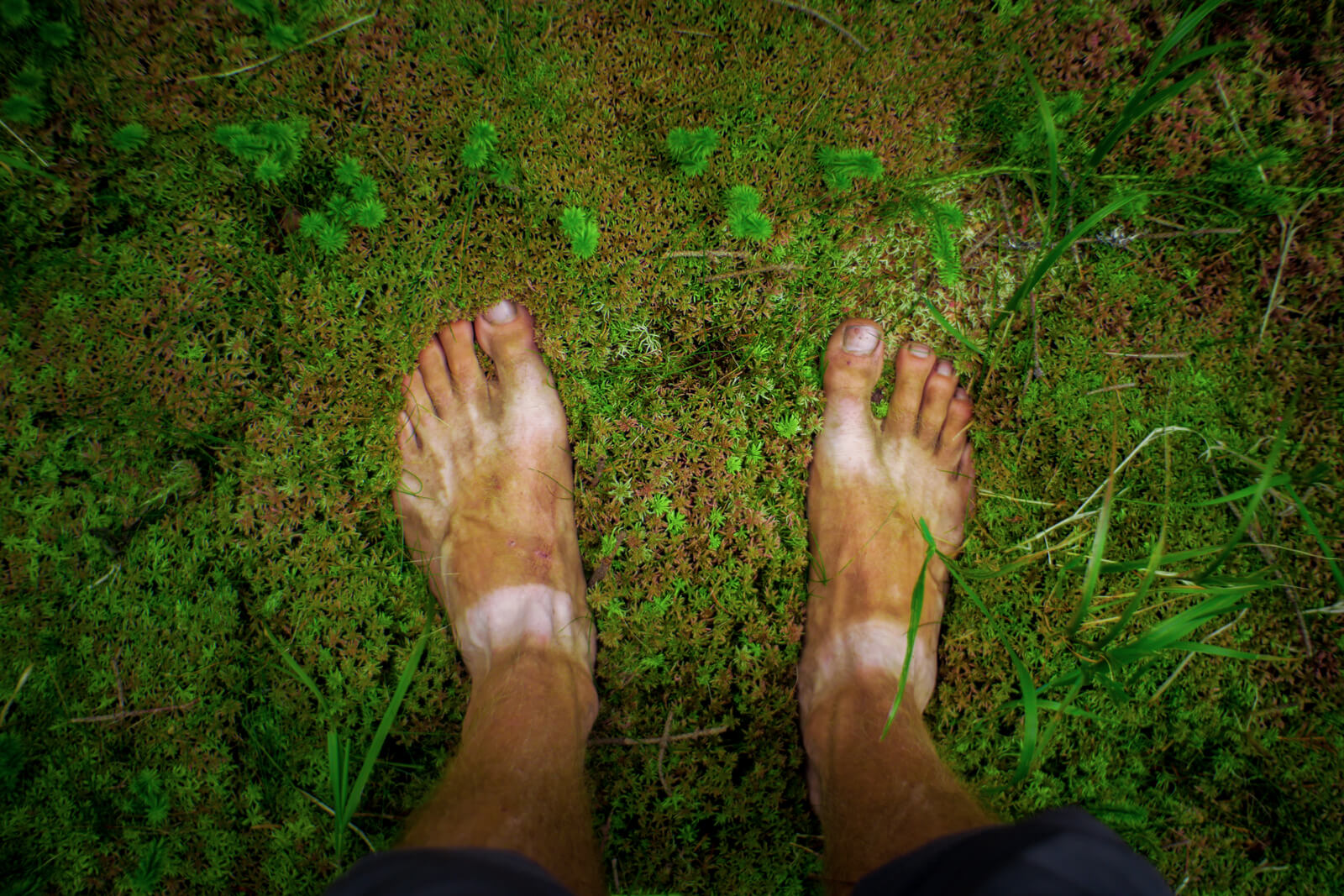 Some of you may like the idea of cross training whilst running, and that is where the vitaparcours come in. They were first invented in 1969 by Swiss architect Erwin Weckemann.

His idea was to build trails equipped with obstacles or workout stations designed to promote human health. vitaparcours were realized with the help of the Swiss life insurance company "Vita". 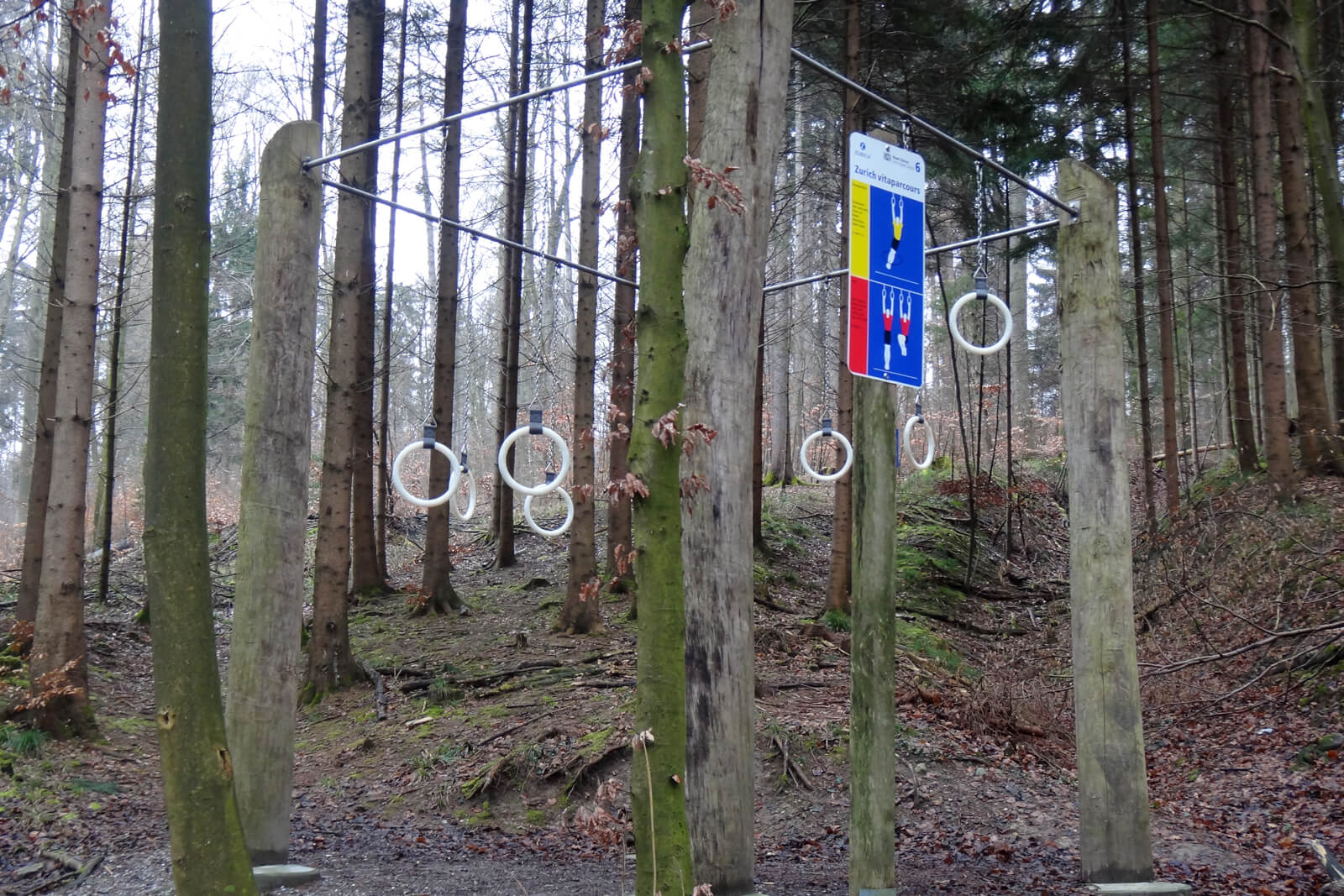 Some of the obstacles are natural and others are man-made, and they may include such things as chin-up bars, stepping logs or stones and parallel bars.

The first course was built in Zürich, but there are now hundreds of them throughout Switzerland. Three vitaparcours within easy reach of Zürich centre are Zürich-Uetliberg, Zürich-Käferberg and Zürich-Fluntern.

Are you ready to open the treasure trove and start running in Switzerland? I sure am. 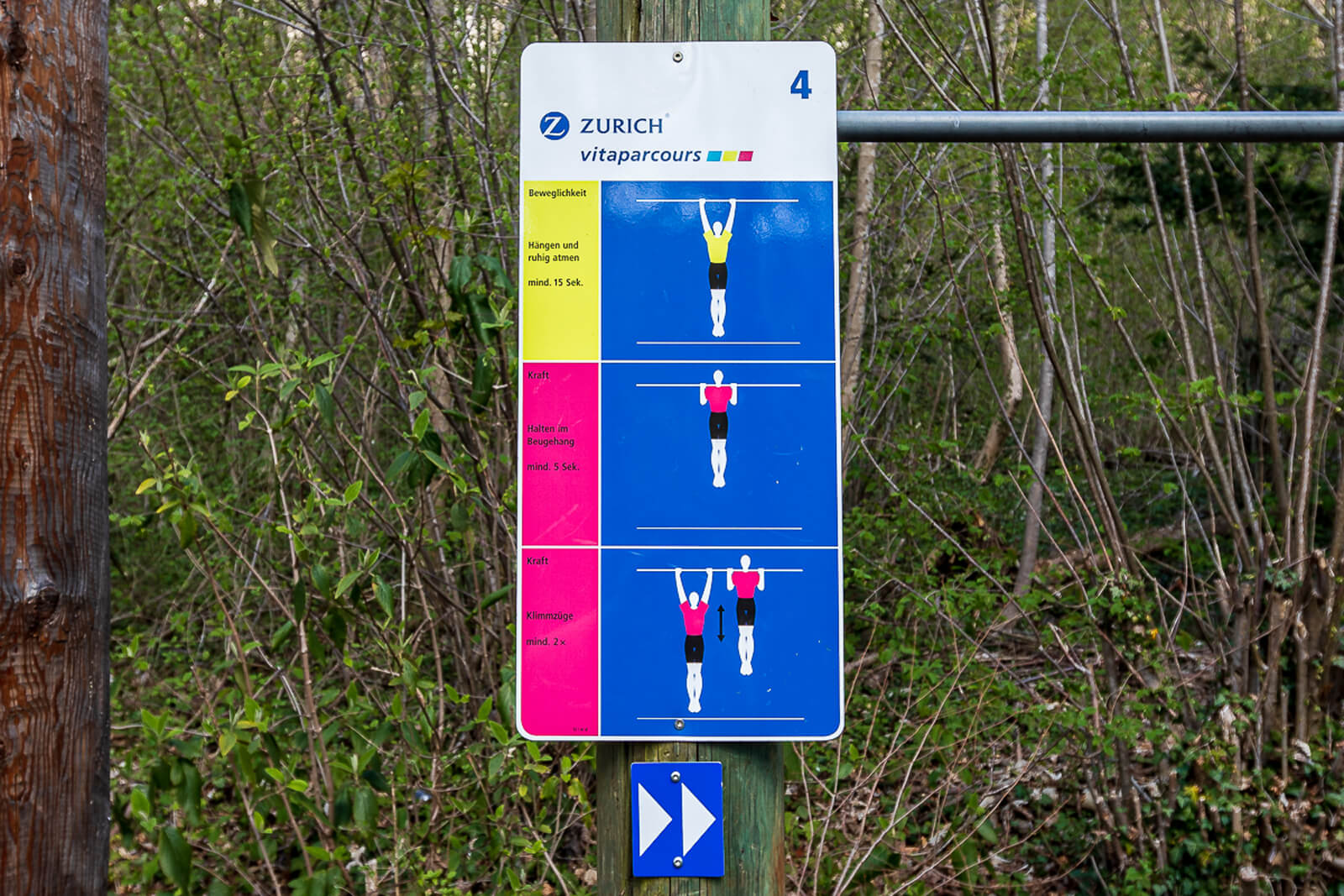 Working in financial services as an Artificial Intelligence advisor, Paul is passionate about emerging tech and how it can be applied to solve business problems and make new business models possible. A father of two, he also enjoys volunteering activities and running. Originally from the UK, he has lived in Zurich since 2007. 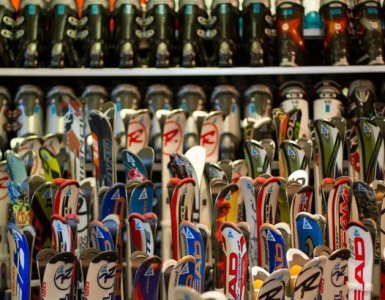 What are you going to do about the coming winter? The simple answer is: Renting skis and taking advantage of the snow. If you are unsure what... This year, the Locarno Film Festival turns 68 years old. It is actually one of the oldest film festivals in the world, along with Venice and Cannes...

Honey in the Mailbox

Manage Cookie Consent
To provide the best experience, we use technologies like cookies to store and/or access device information. Consenting to these technologies will allow us to process data such as browsing behavior or unique IDs on this site. Not consenting or withdrawing consent may adversely affect certain features and functions.
Manage options Manage services Manage vendors Read more about these purposes
View Preferences
{title} {title} {title}
6 Shares
Share4
Tweet
Share
Pin2
WhatsApp