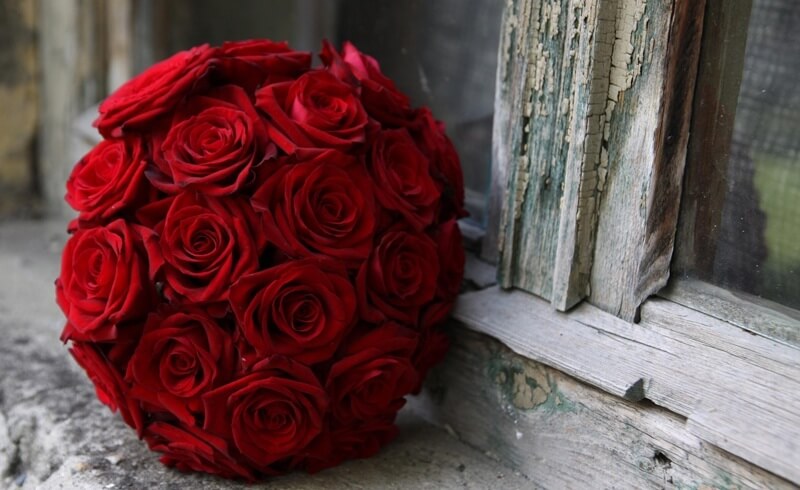 While February 14 is mostly associated with love, it can also be a source of anxiety for European men who are traditionally expected to "dazzle and entertain" the woman in their life. Japanese men, on the other hand, have it good: It is only the woman’s job to give gifts...

While the secret to success in a romantic gesture is often considered to be "surprise", a lady can be just as impressed with a well organized city trip. This will even work for visiting a familiar city but exploring it from a fresh angle.

Here are five Swiss destinations with a romantic twist:

Synonymous with glamour, decadence and luxury, St. Moritz needs no long introduction. Made famous by two winter Olympics, footage in Hitchock films, and referenced in the Bond film "Goldfinger", a lesser known fact is that St. Moritz is Switzerland’s "sunniest resort" and has several winter sporting spectator events.

On Sunday, February 21, is the last of the three Sundays of White Turf "horse racing on ice". What a perfect opportunity to "fur up" with your better half and join the rich (or want-to-be-seen-as-rich)! Given its cachet, St. Moritz tends to be expensive. But it is a Swiss destination one has to see – at least once! Geneva is set at the beautiful Lake Geneva on the border to France. It is so close, in fact, that many people not familiar with Switzerland are often puzzled: Is this city French or Swiss? Well, it is certainly Swiss but with a French flair. For one, the iconic Jet d’eau fountain is a must-see. A guided tour of the UN is a popular option, too, while less than romantic.

A more appropriate daytime excursion with a date is the elegant, imposing, 13th century Château de Chillon (Chillon Castle). It can easily be reached by car, train or boat from Geneva, and it offers plenty of fantastic looks on the lake and picture spots. 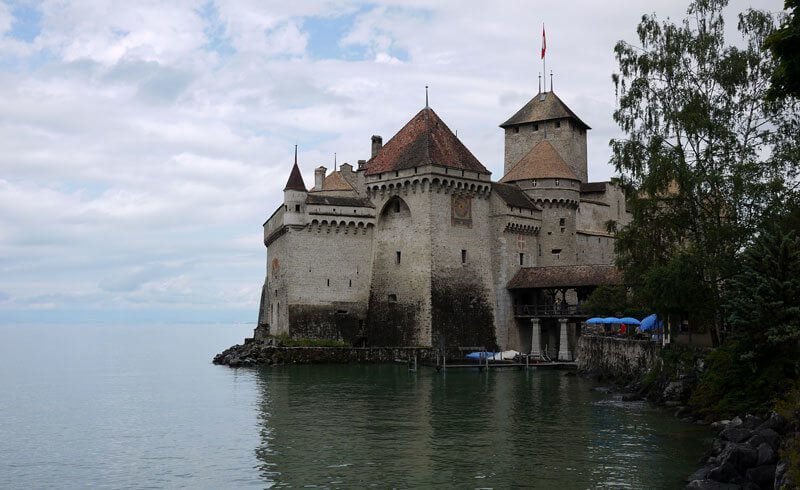 According to the Rough Guide, Bern with its cobbled streets and medieval architecture is "perhaps the most immediately charming" Swiss city. The Swiss capital and home to the parliament is a city that does not scream but rather gently whispers its importance - how very Swiss!

If your date is a history buff, take them to the small but interesting Einstein museum. The gothic "Münster" Cathedral, which has the highest spire in Switzerland and is recognized by UNESCO, is also worth a visit.

The views of the Bernese Alps and rooftops of the Old Town are said to be the most beautiful (and romantic)! Finally, art enthusiasts will appreciate the Zentrum Paul Klee, whose current exhibition theme is "From Japonism to Zen. Paul Klee and the Far East". Perhaps Mr Klee wasn’t keen on giving Valentine’s Day presents either... 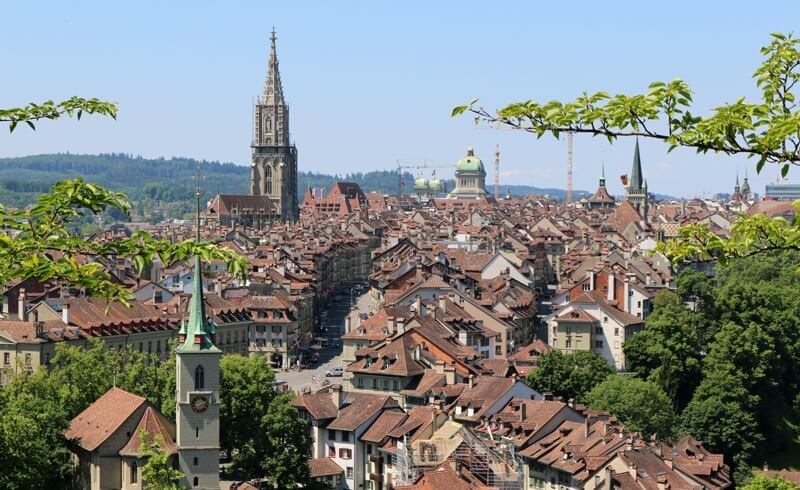 The town of Montreux is situated among Switzerland’s largest wine region. Every summer, the legendary Montreux Jazz Festival draws visitors from around the world who have become addicted to spending those summer nights with music by the lake...

And if you have never heard the words "Swiss" and "wine" conjugated together, it is no surprise because a mere 1 percent of Swiss wine is exported. A night at an auberge combined with a wine degustation at the nearby Château Maison Blanche are sure to impress your loved one... 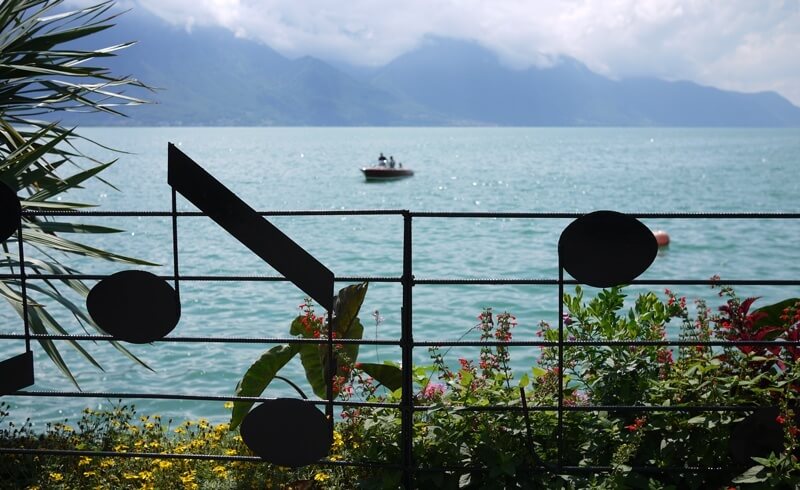 This is a perfect day trip if you live in Zurich or Basel – just an hour away. The “Wasserturm” bridge is apparently one of the most photographed bridges in Switzerland.

The Carnival celebrations will just be over since the 12 February – but being Switzerland – an army of little cleaning angels will have dusted the debris and there will probably be little trace of the festival left. It is a lovely city to wander around, stop for coffee, and people watch (in between gazing into each other’s eyes - of course). 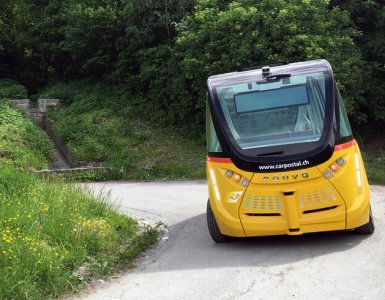 Sion is at the crossroads of self-driving buses, history and food

In Switzerland’s south, 21st century technology meets history in the city center of Sion. Self-driving buses have started to appear in the narrow alleys... 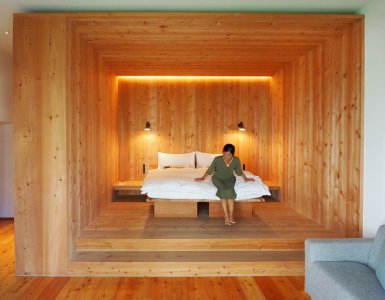 Hotel Krone La Punt is for gourmands and archilovers

There is town in the Engadine that many tend to bypass: La Punt. We stopped at Hotel Krone La Punt to smell the proverbial roses, and we loved it!

How to discover more of Zürich West

Manage Cookie Consent
To provide the best experience, we use technologies like cookies to store and/or access device information. Consenting to these technologies will allow us to process data such as browsing behavior or unique IDs on this site. Not consenting or withdrawing consent may adversely affect certain features and functions.
Manage options Manage services Manage vendors Read more about these purposes
View Preferences
{title} {title} {title}
859 Shares
Share754
Tweet3
Share
Pin102
WhatsApp