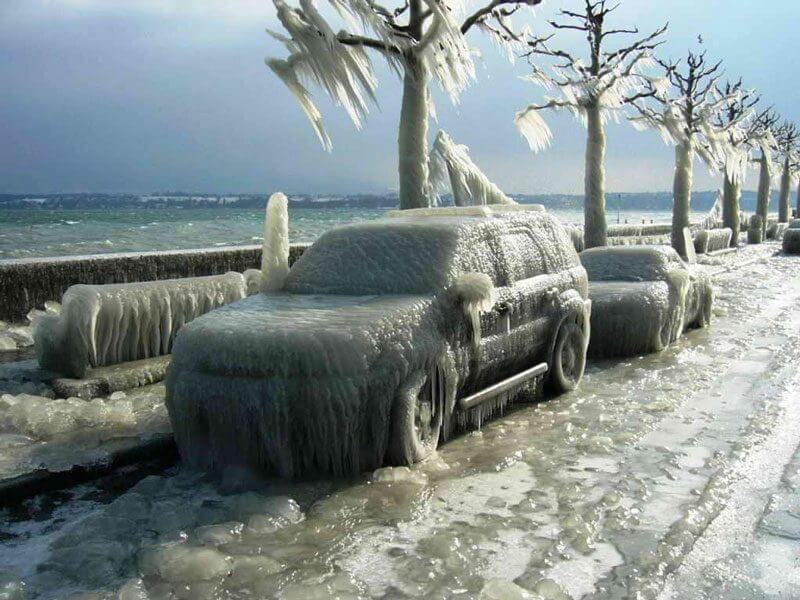 When you hear "Switzerland", one of the first images that probably comes to mind is that of snow covered mountains. Right?

These days, we have to be realistic about the changing image of Switzerland in the world, however. So it's possible that the name of this small country actually conjured up images of investment bankers, minarets, and Roger Federer (duh)!

For the sake of this post, let's stick with the snow theme though... So just in time for winter, I have dug up some truly chilling examples of snow and ice in Switzerland.

Personally, while I like the "fuzzy" aspects of snow and ice (no pun intended) such as skiing, ice-skating and drinking Glühwein, I do not care so much about the "blizzardly" aspects. I'm sure you know what I mean: Snow storms which cover roads for breakfast and freeze intercontinental travel for lunch! So without further ado, meet the contenders: 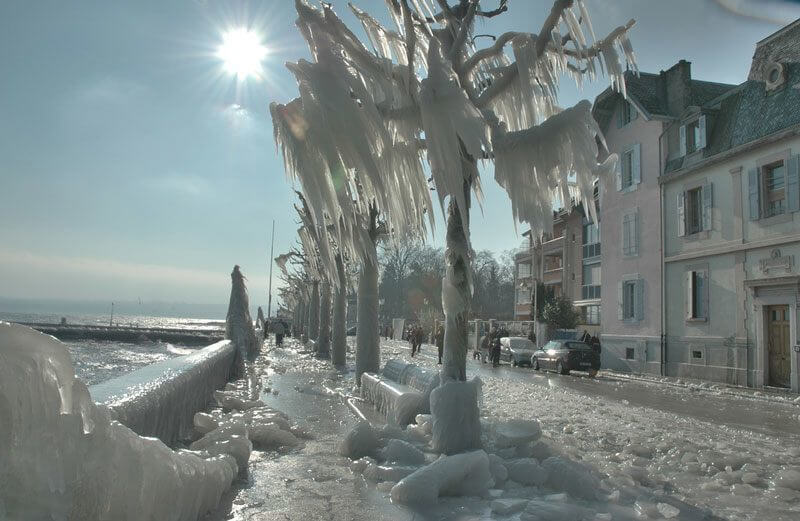 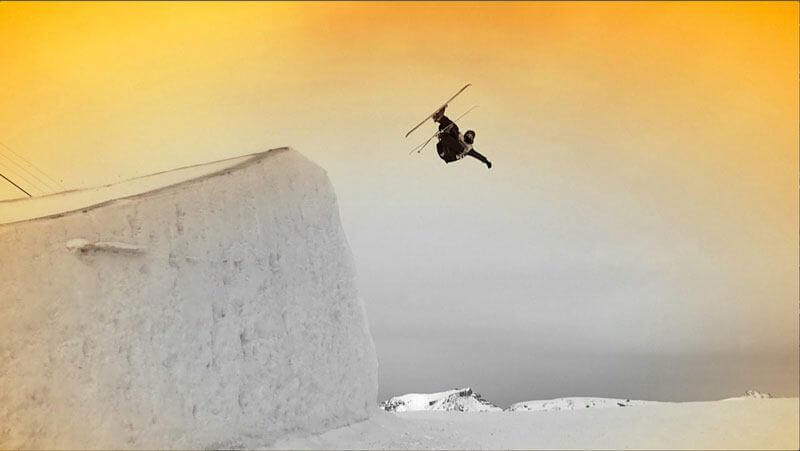 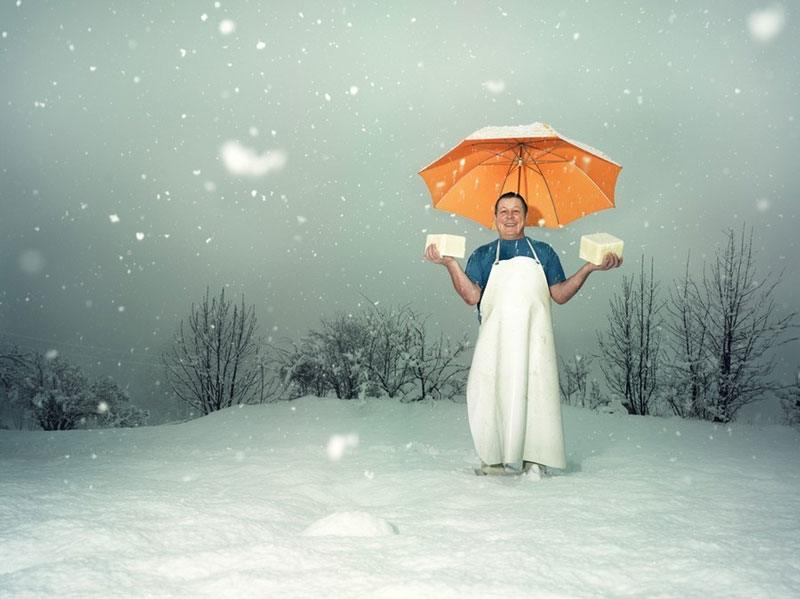 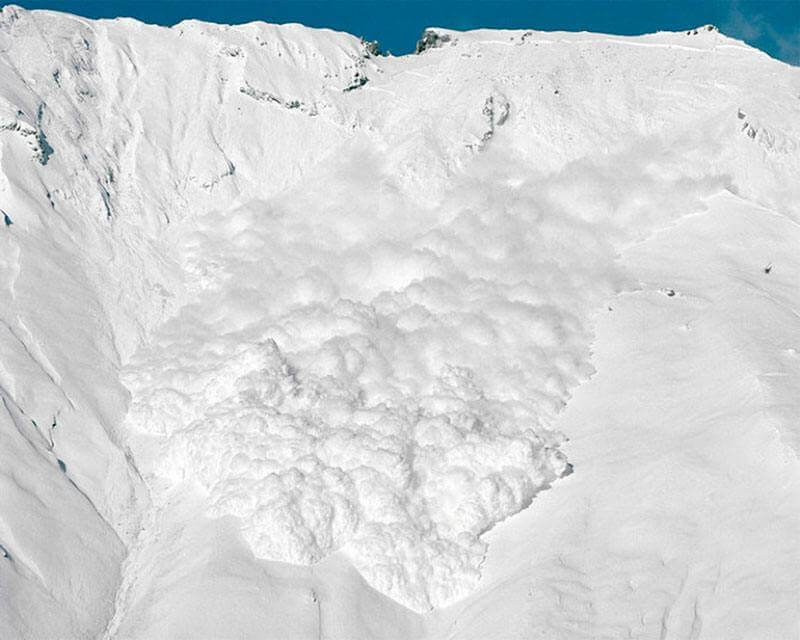 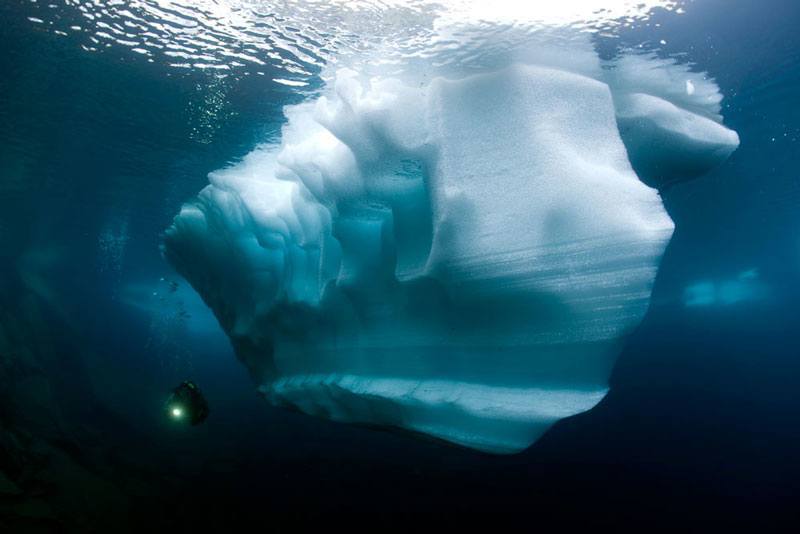 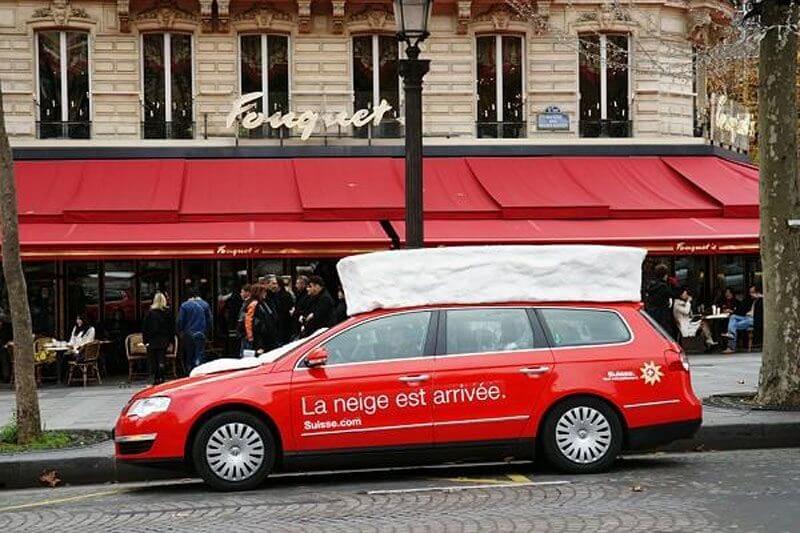 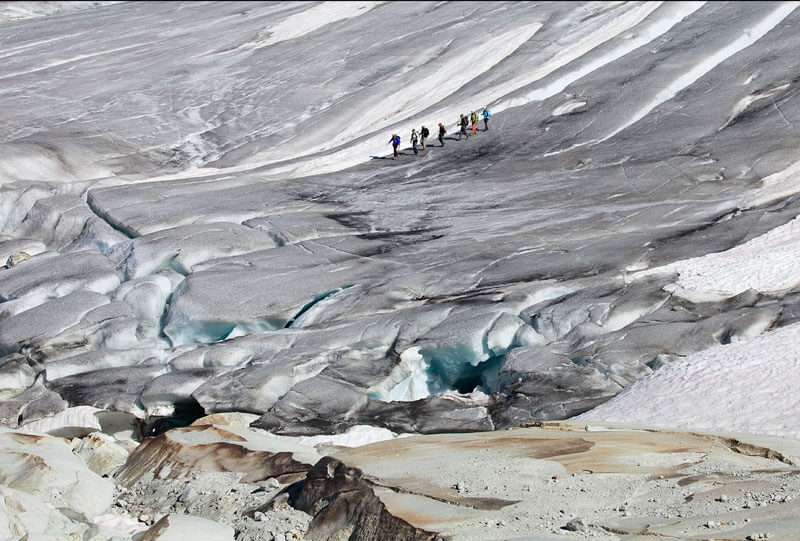 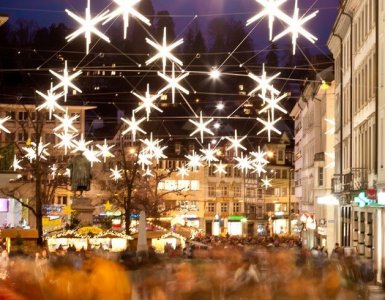 It's this time of the year when days get shorter. Perfect to hop on a train and enjoy advent in St. Gallen! The city of 700 stars awaits you with... 14 things to know about the new Chaplin’s World Museum

Chaplin’s World has been 15 years and 60 million francs in the making. It is located on a vast property near Vevey where Chaplin lived with his family...

Adrian Merz, a Swiss graphic designer, has arranged thousands of white Post-It notes to create the incredible "Winter 1972" project. Inspired by a perfume of the same name, he used […]

Manage Cookie Consent
To provide the best experience, we use technologies like cookies to store and/or access device information. Consenting to these technologies will allow us to process data such as browsing behavior or unique IDs on this site. Not consenting or withdrawing consent may adversely affect certain features and functions.
Manage options Manage services Manage vendors Read more about these purposes
View Preferences
{title} {title} {title}
533 Shares
Share416
Tweet10
Share
Pin107
WhatsApp