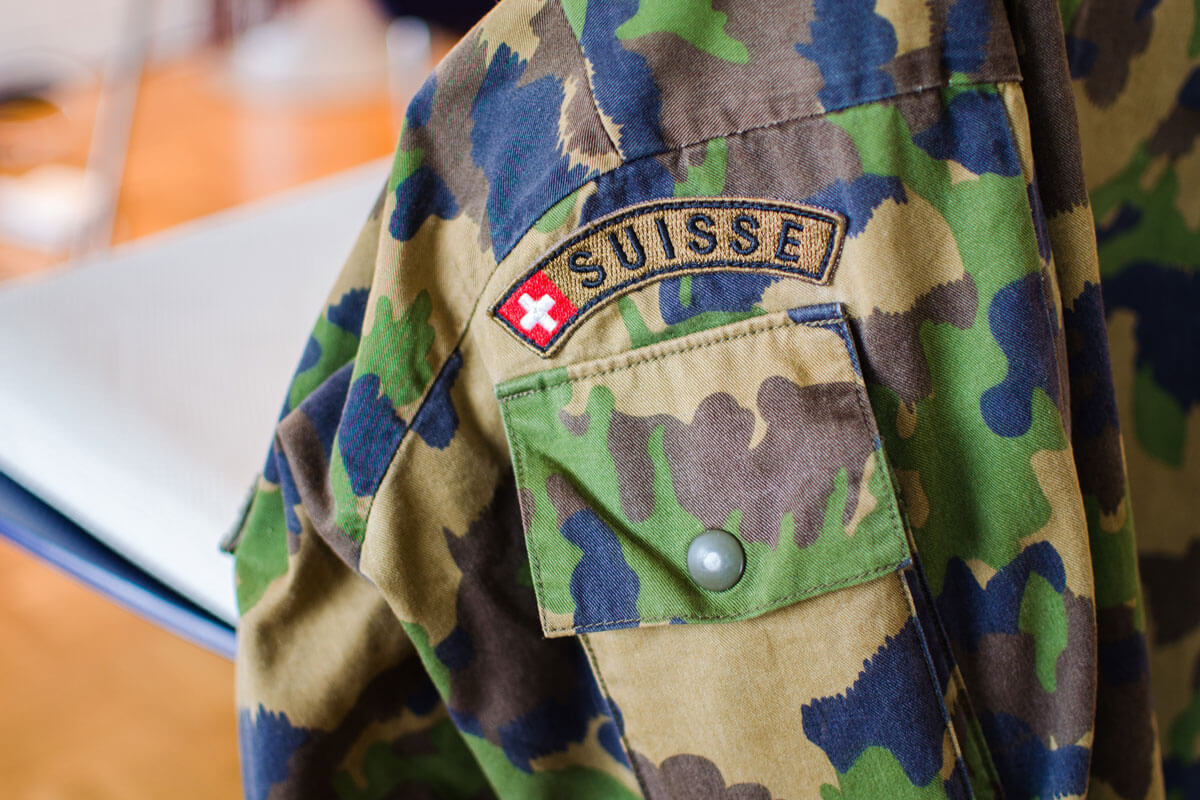 Hot or cold, rain or shine, a majority of Swiss men are out there at any given time, diligently carrying out their military service duties.

Their task? To protect the land of cheese and mountains! “To be or not to be” is not a question that is asked around here. Every year, going under camouflage for a week or two is as normal for Swiss males as eating Birchermüesli for breakfast.

Let me explain the strange behaviors, concerns and joys of an imaginary Swiss (boy)friend who is leaving this world for a government paid, kick-ass discipline course (let’s call it that). What’s his daily life like “out there”?

On the first day of military service.

What a Swiss train station looks like on Friday evenings and Sunday mornings. (That’s when many arrive home or return to their assigned military service area.)

“There can never be enough entertainment in the military bunkers.”

“And why in the world is there no WiFi?”

Your friend’s face after two weeks of military service:

How kids in nearby villages view Swiss soldiers: 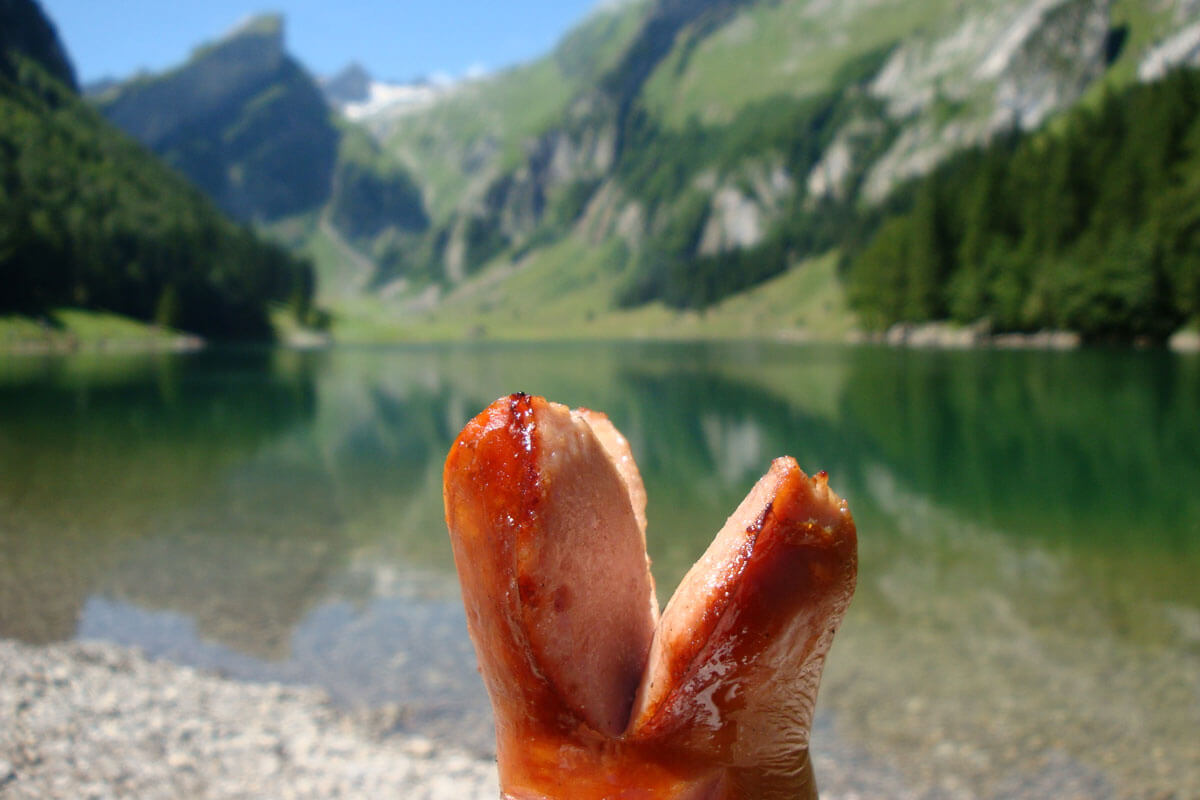 “Hey, don’t judge us! The military sure drains you of energy…” After a few weeks of WK*, everyone suddenly knows all the latest books by heart:

How every girl on the street feels when a group of deprived Swiss Army men pass by and send her looks… (After all, they have spent two months exclusively with guys.)

A typical afternoon break in the Swiss military comes with a view like this: 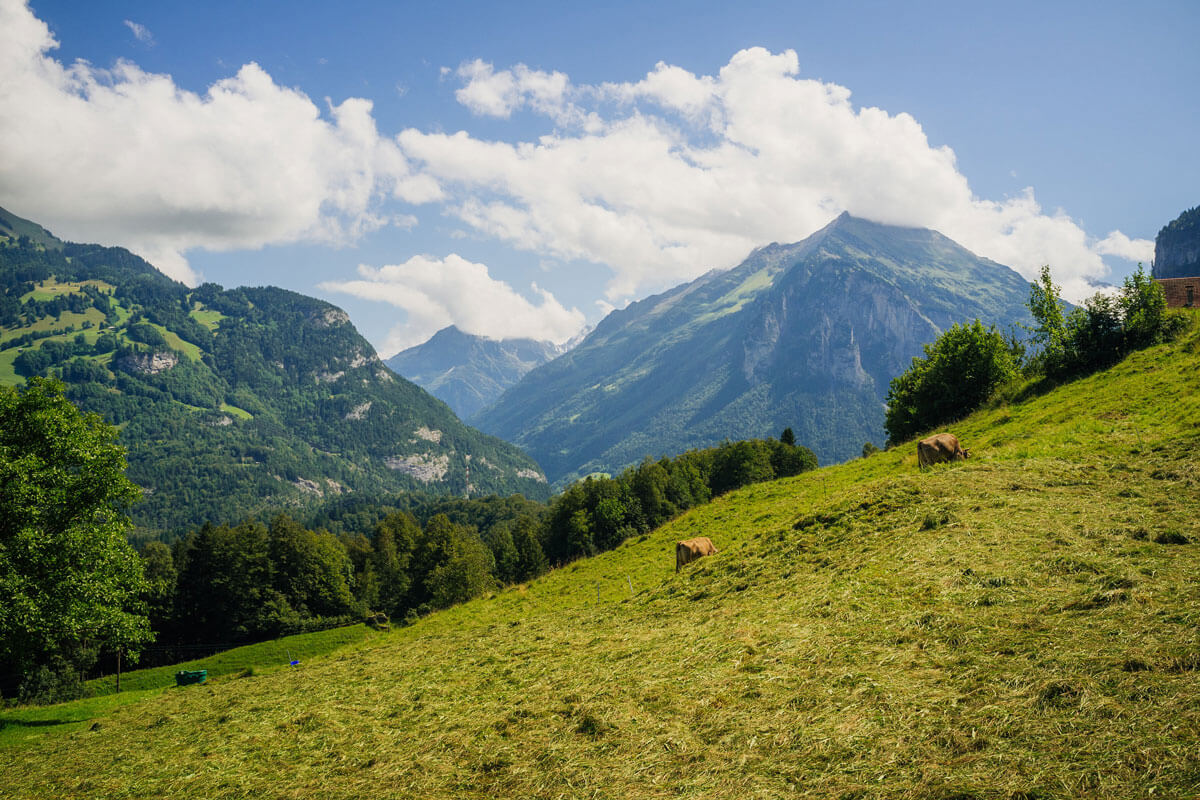 Ask a Swiss soldier what Swiss neutrality is, and they will answer: “The military biscuits. They taste good both with chocolate or cervelat sausage!” 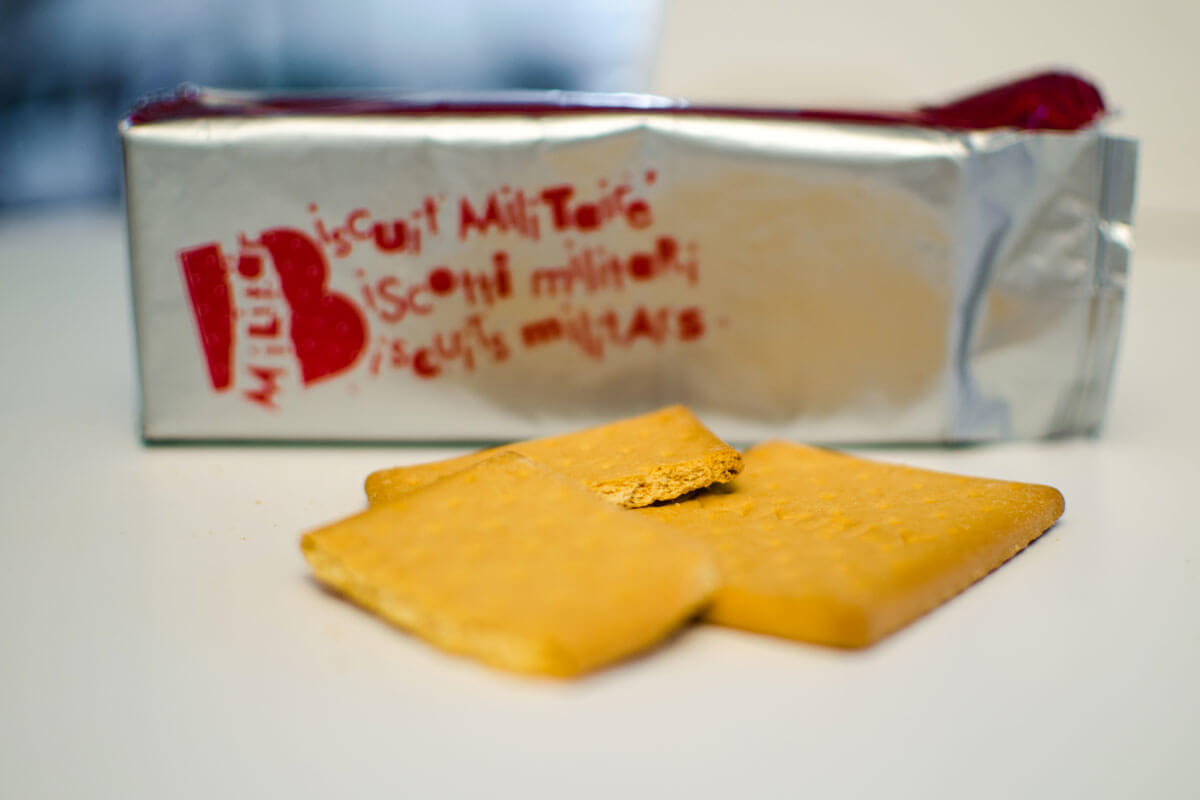 A day before leaving for the next stint: “Honey, have you seen my gun?” “I think it’s still under the bed.” 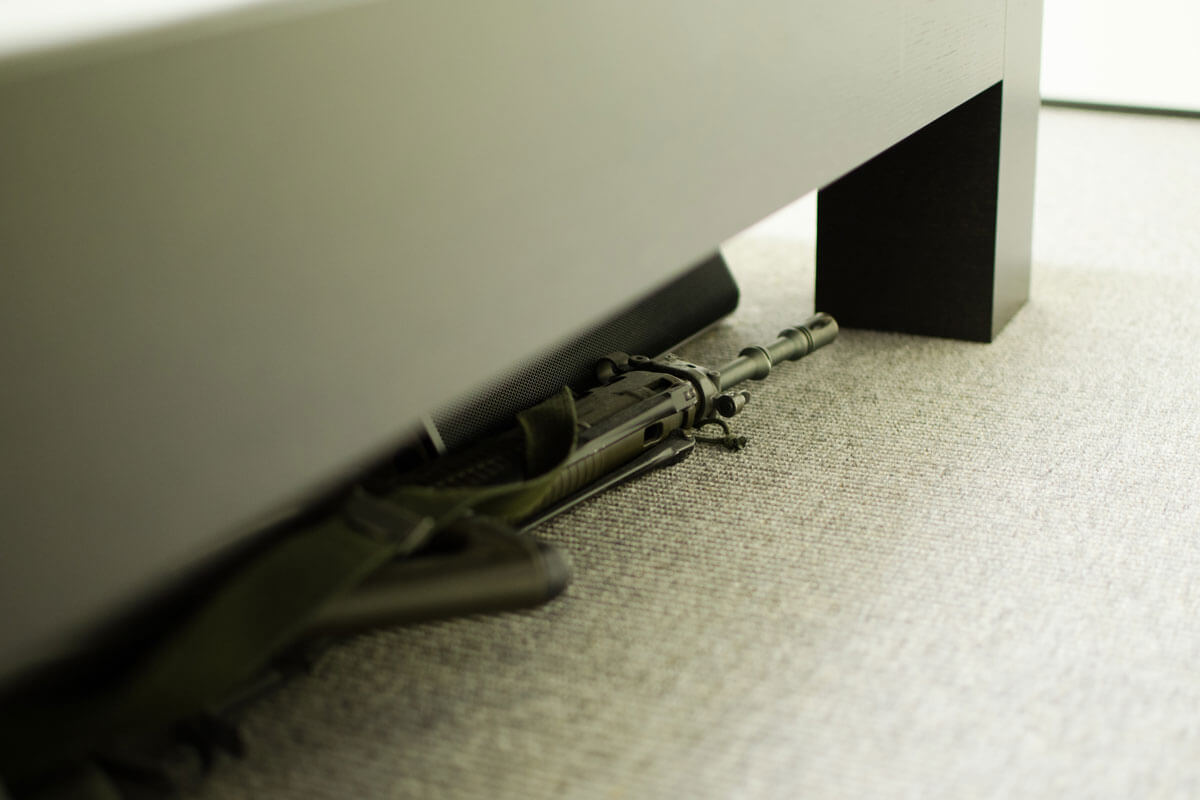 Receiving a package of goodies from home during military service:

A hike at 10 PM in the dark and no one knows where to, how far and why in the first place. (Obviously, you don’t ask questions in the military!)

When you get lost in the mountains:

When the lieutenant is looking for volunteers:

That moment when you receive your Marschbefehl, the invitation to return for your next refresher military service:

When you’re trying to look busy:

And finally: The look upon returning from the Swiss army! 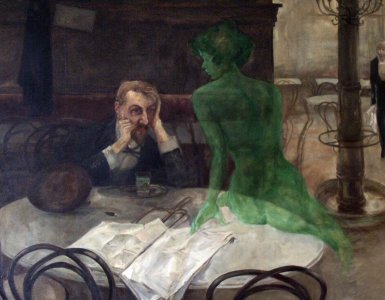 Each year, millions of thirsty tourists flock to Europe in search of the origins of their favorite elixirs. For an authentic absinthe experience, Switzerland...

Manage Cookie Consent
To provide the best experience, we use technologies like cookies to store and/or access device information. Consenting to these technologies will allow us to process data such as browsing behavior or unique IDs on this site. Not consenting or withdrawing consent may adversely affect certain features and functions.
Manage options Manage services Manage vendors Read more about these purposes
View Preferences
{title} {title} {title}
349 Shares
Share348
Tweet
Share
Pin1
WhatsApp