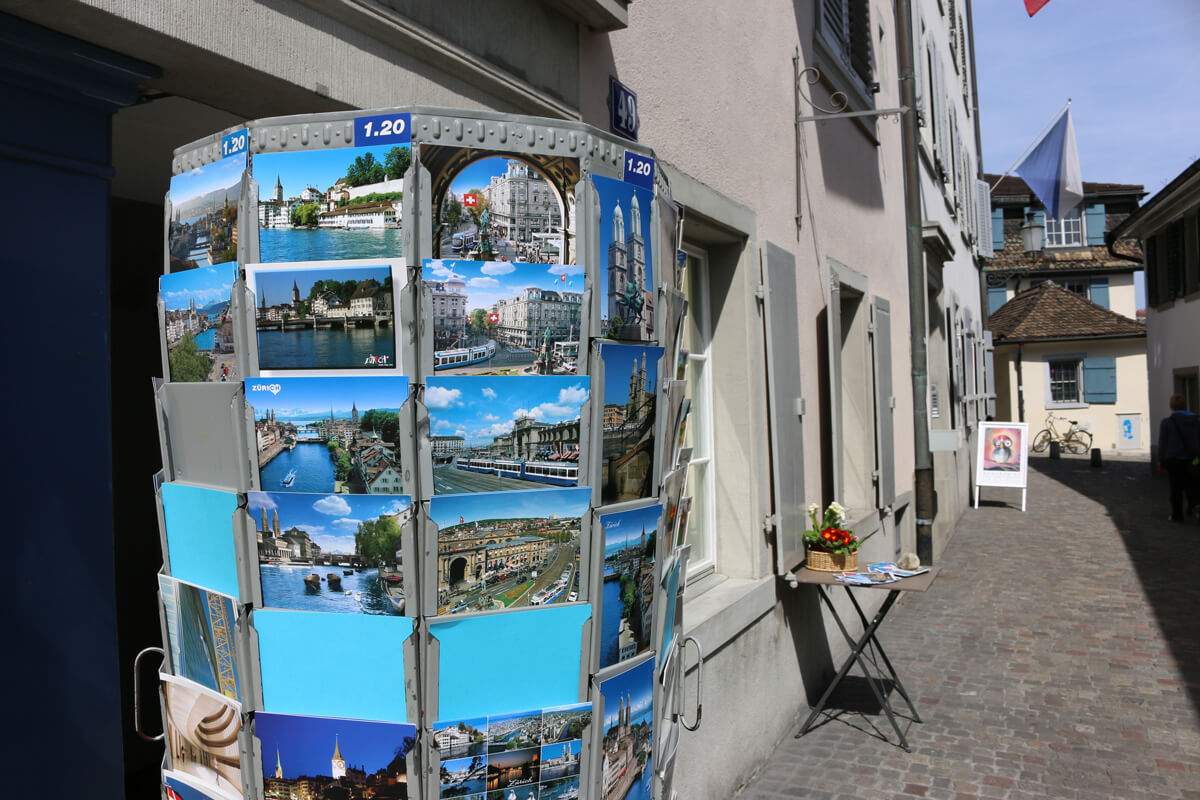 Whether you live in Zürich or are just visiting, you want to know the hot spots.

I am talking about the cool places to grab a morning coffee or to spend an afternoon outdoors and away from the normal tourist haunts. It is those places that a regular guidebook would not necessarily tell you about.

FREITAG, the iconic Swiss company known for its bags made from recycled truck tarps, as well as its biodegradable clothing line, now has you covered. Their new City Guide Lines share travel advice for cities like Zürich, Berlin, Milan and Vienna. The company figured that its clothes and bags are made to travel, so why not provide some guidance to their customers by recruiting creative leaders in Zürich and elsewhere to weigh in on their favorite spots?

For Zürich, FREITAG called upon one of its own for his opinions on where to go and what to see in the city: its co-founder, Daniel Freitag. It also recruited designer Kevin Fries of Pfeffermint, who moonlights as a member of the band Ethimm. They each created entertaining and informative videos using hand-drawn notes that transfer to Google Maps for an on-the-go interactive travel tool. Discover some places in Zürich that mostly only locals know about

Having been to Zürich a number of times in recent years, I had some idea of where to go for good food, shopping and sightseeing. Yet, I must admit that several of the sites identified by these two accomplished designers were entirely new to me! Here are five examples of places to visit in Zürich, as recommended by Daniel Freitag and Kevin Fries.

For a French inspired breakfast in Zürich: Salut Salon.

In the Wiedikon district, Kevin Fries thinks you should start your day with breakfast at Salut Salon. This café, bar and bistro with a French inspired menu opened its doors in 2013.

He describes it as "a really nice breakfast eatery" and has a high opinion of their Eggs Benedict.

I love visiting urban gardens, but I must admit that I have never been to the Old Botanic Garden in Zürich. Located on Pelikanstrasse and nearly surrounding the Ethnographic Museum of the University of Zürich, Kevin Fries says that this area is "totally underrated." At this site, you will find a medicinal herb garden with over 50 different types of plants, as well as an octagonal palm house built around the mid-19th century.

For art and architecture in Zürich: Löwenbräu Areal.

Located in the hip Zürich West district, the Löwenbräu Areal combines museums and galleries with work spaces and housing. This mixed-use development includes new construction and the creative reuse of a former brewery built in 1897. The Löwenbräu Areal has become an architectural icon in the city, as well as a landmark cultural center. Daniel Freitag recommends this location, and especially so for its galleries.

For a great view of Zürich: Climb Uetliberg, the local mountain.

I have lived in Switzerland for six years now, and I only recently discovered and visited Uetliberg (871 meters above sea level). You can reach Zürich's own mountain top within about 30 minutes by train from the Zürich main station. Little did I know that this picturesque spot with an incredible view has earned the nickname "Relationship Hill," according to Daniel Freitag. Apparently, couples are known to take a Sunday walk to the top of Uetliberg in order to work out their relationship problems.

For shopping in Zürich: Visit a flea market.

A weekly outdoor flea market is held every Saturday from 7:00 AM to 5:00 PM, from May through October, on Zürich's Bürkliplatz. Kevin Fries explains that it is more of an "antique flea market" where you could buy an Eames lounge chair for about 5000 francs. 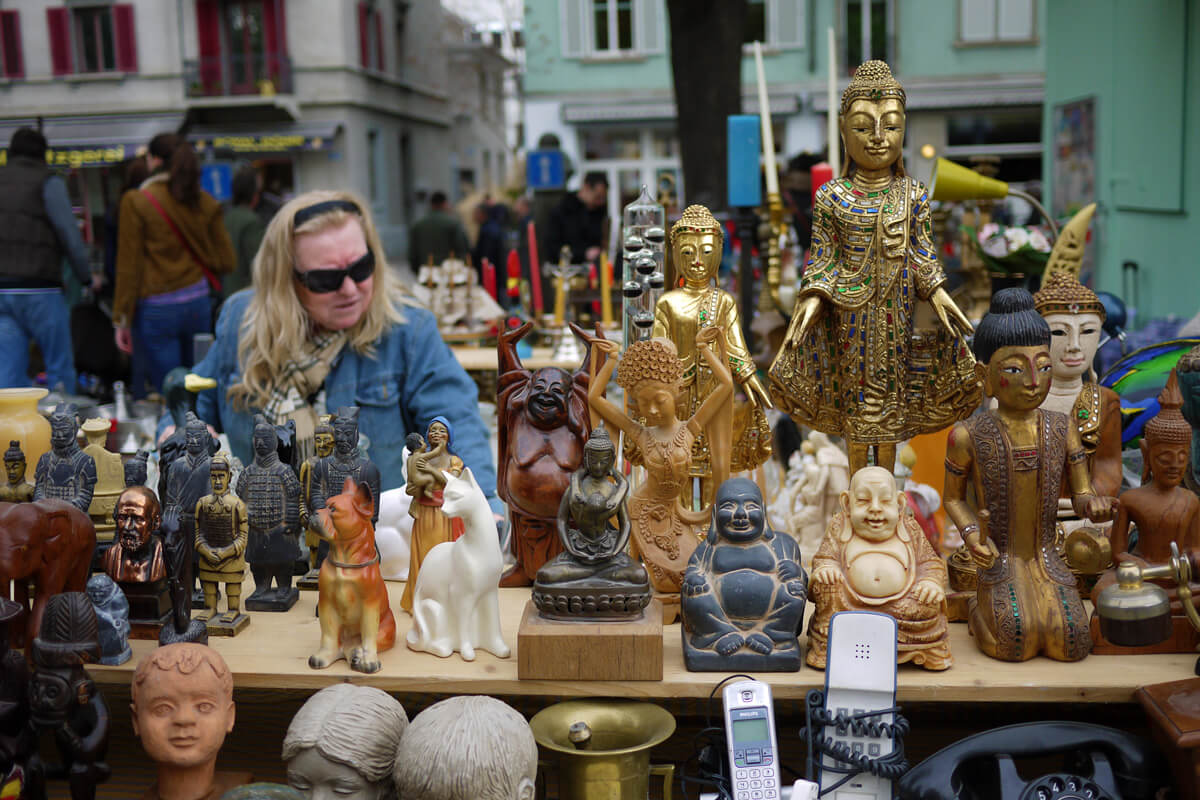 For a more authentic flea market, he recommends a visit to Helvetiaplatz. Kevin portrays this market as having everything from electric drills to women’s lingerie. Unlike the market at Bürkliplatz, the flea market at Helvetiaplatz is held year-round on Saturdays, from 7:20 AM to 4:00 PM.

Do you agree with some of the designers' picks for Zürich's top destinations?

Check out the City Guide Lines videos for Zürich to see the other locations they have mentioned. And finally, FREITAG's City Guide Lines are also available for other major European cities like Berlin, Milan and Vienna. Future cities planned for this project include Rotterdam, Hamburg, Tokyo, Bangkok and more. 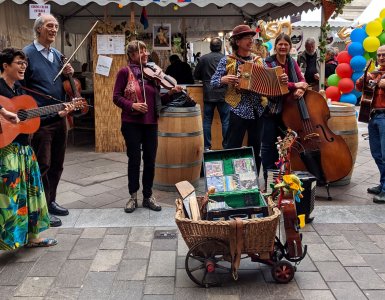 A Lunch that Means Business at Restaurant VIVUS in Zürich

I am not going to lie, but I usually spend my middays with a boring sandwich or an unspectacular salad. Going to a business lunch in Zürich was a new... 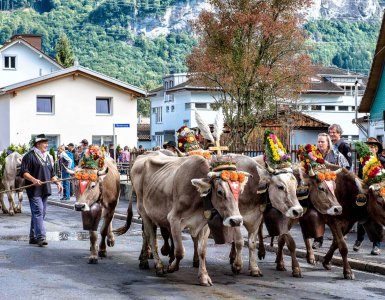 Manage Cookie Consent
To provide the best experience, we use technologies like cookies to store and/or access device information. Consenting to these technologies will allow us to process data such as browsing behavior or unique IDs on this site. Not consenting or withdrawing consent may adversely affect certain features and functions.
Manage options Manage services Manage vendors Read more about these purposes
View Preferences
{title} {title} {title}
212 Shares
Share190
Tweet10
Share
Pin12
WhatsApp