For the past few months, I have investigated the borders of Switzerland, their peculiarities, and the relationship between Switzerland and its neighboring countries.

Today, I am closing this series by showing you the top five ways to cross the border into Switzerland. Who knows, maybe this inspiration for you to try out some new modes of transport? Or maybe you simply want to show your visitors from abroad how fun it is to visit Switzerland... Here goes:

Cross into Switzerland by foot.

With all that nature, Switzerland is predestined for hiking and walking - and for avoiding noisy vehicles. In fact, there are many ways to walk across the border - American climber John Harlin even managed to walk all alongside it. Whether it is a steep mountain pass or a gentle bridge across a river, you can seamlessly and hop among countries within seconds. So, put your walking boots on and feel the excitement... 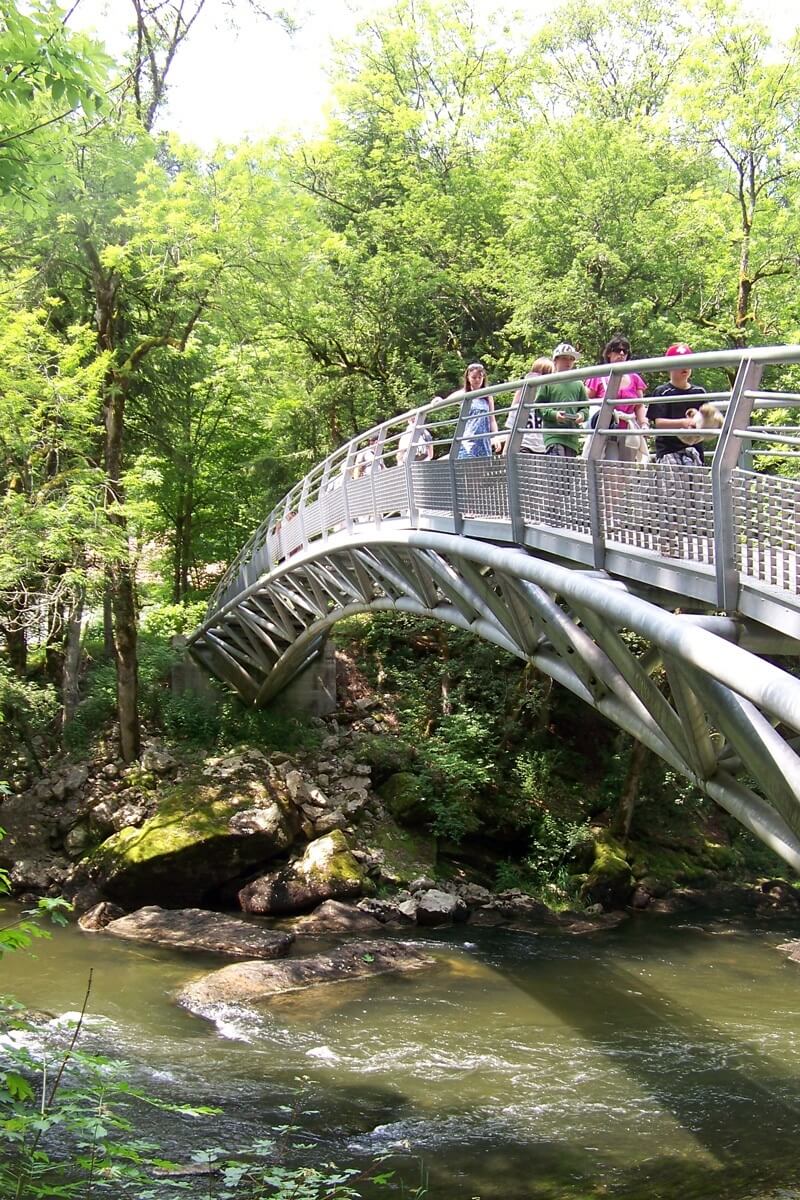 Cross into Switzerland by boat.

Some of Switzerland's lakes are located right along a national border. Crossing into Switzerland on a boat has got to be the calmest, most pleasant way. I have tried this many times before, such as on Lake Constance during my trip around Thurgau, and on Lake Geneva when I got on in Savoy. 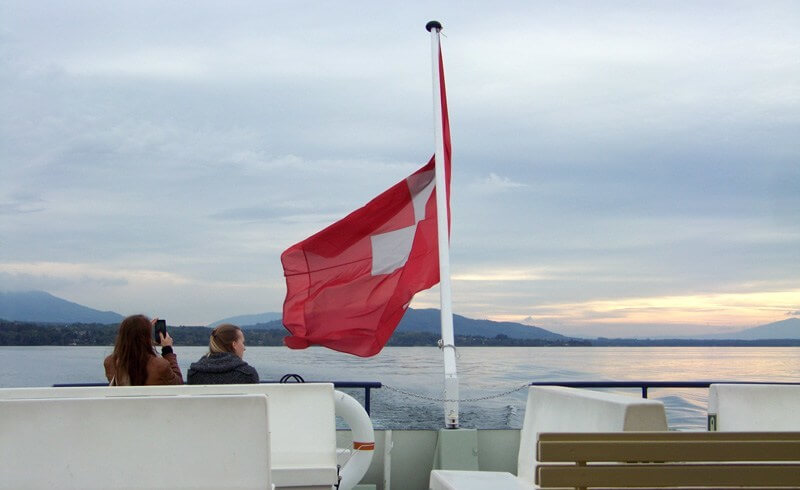 Cross into Switzerland by train.

More lines are currently being built to improve connectivity among Switzerland and its neighbors. For instance in 2020, a new underground rail network will give birth to the Leman Express network, connecting the Swiss and French sides of the region of Geneva. 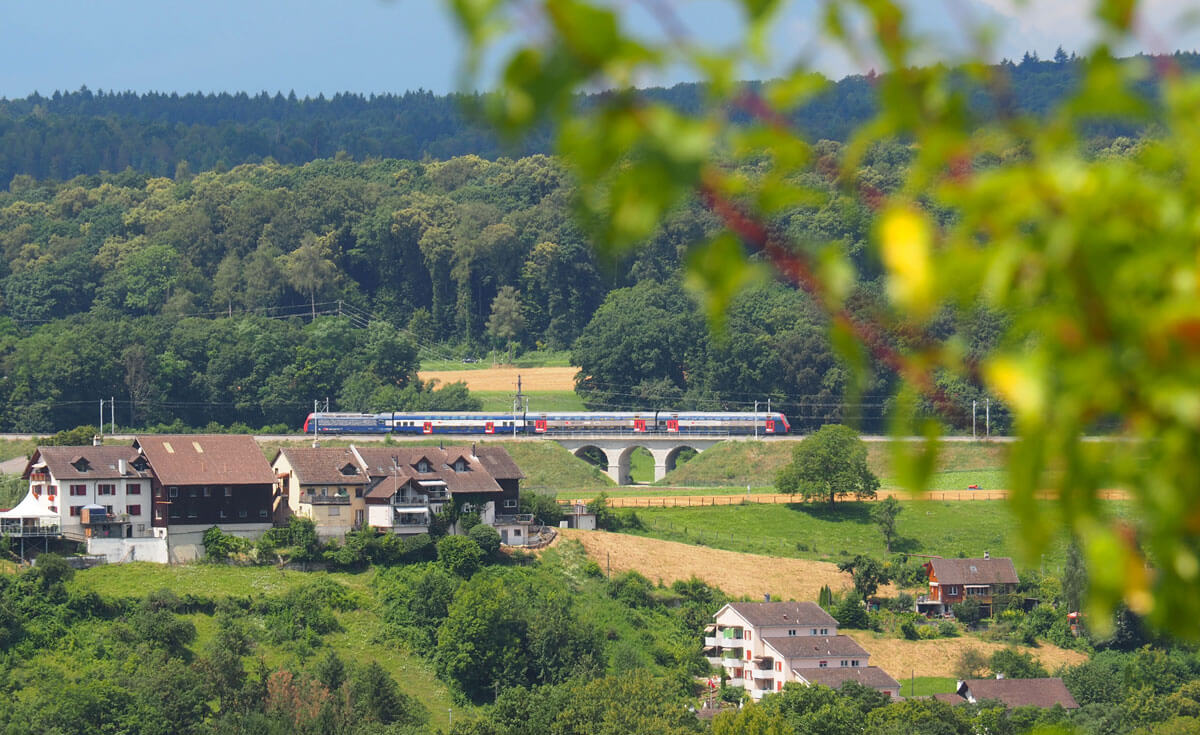 Cross into Switzerland by bus.

Switzerland's postal bus system has a long history, providing access to those communes too remote for trains. Some of the yellow buses even cross national borders, such as the PalmExpress line. This route from St. Moritz to Lugano via sunny Lake Como in Italy is the nicest way to get the best of both worlds! 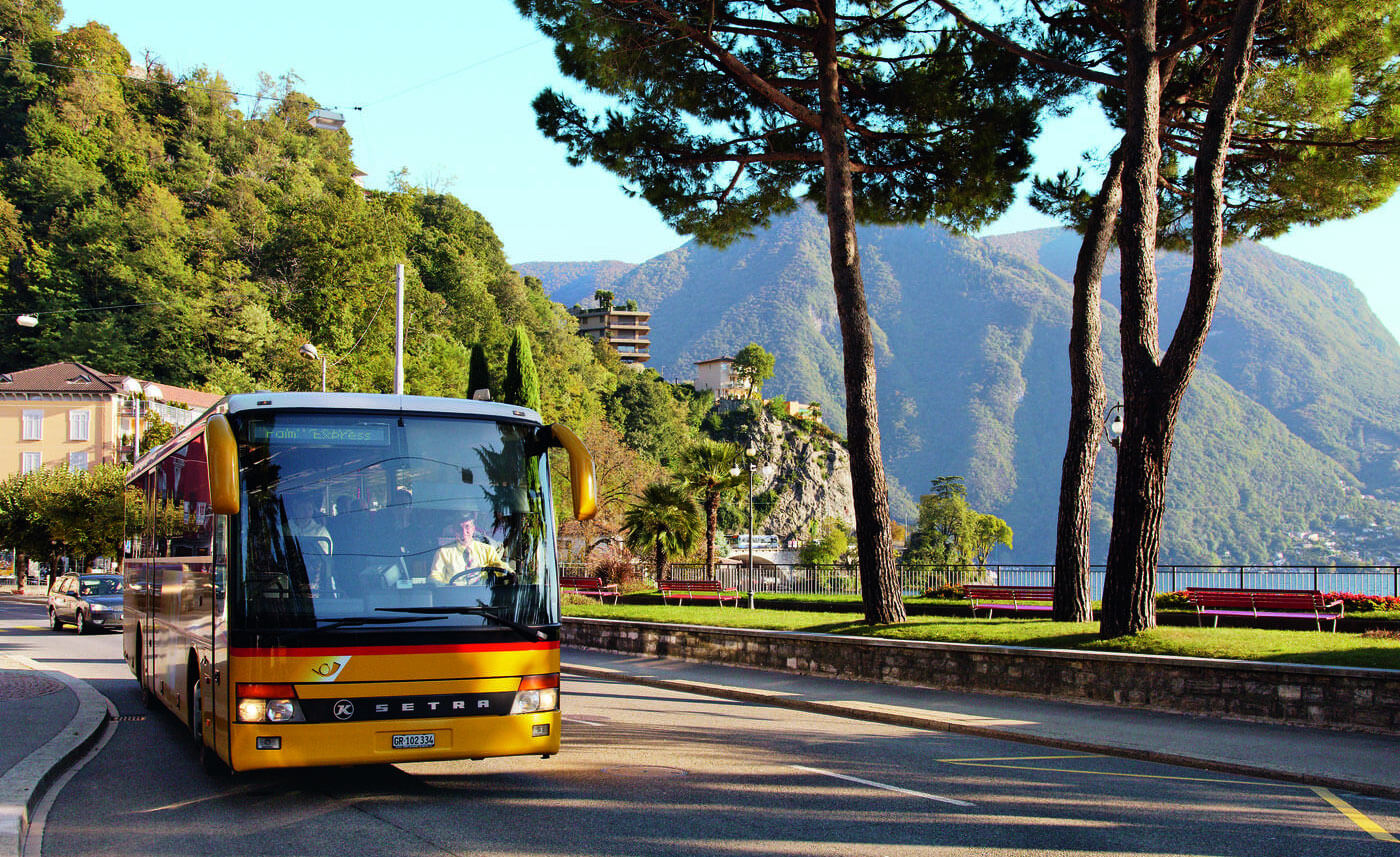 And finally, by airport terminal!

Who would have thought that the Swiss border would cut through an airport? The "EuroAirport" of Basel-Mulhouse-Freiburg is the only bi-national airport in the world, and you can easily walk between France and Switzerland. 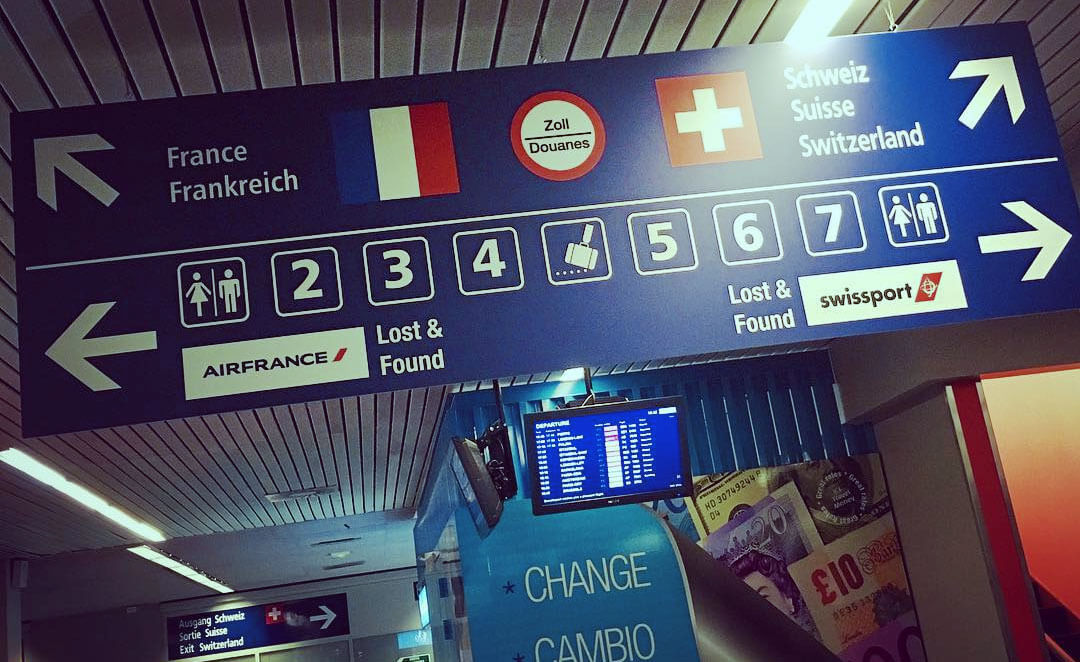 In the end, it does not matter how you get into Switzerland, as long you come and explore!

The Waldhotel Fletschhorn in Saas-Fee is a foodie’s definition of hea...

The Beatus Caves are a (former?) dragon’s lair above Lake Thun
Scroll to top