This just in: In an unprecedented move even to seasoned investors, tech giant Apple buys out Swiss watchmaker Swatch!

This announcement has one Goldman Sachs analyst stunned: "The merger of Apple and Swatch came out of nowhere! I mean, how are they even going to combine the ticker symbols, UHR and AAPL?" But if we had actually directed our attention away from the iPad 2 during the March announcement, we would have noticed that Steve Jobs was giving us a hint at the impending Swatch buyout: He was bluntly showing off his 1990's retro Swatch collection right there on the stage!

While we don't think that Swiss watch technology will be implemented in the upcoming iPhone 5, there is definitively a noticeable shift in paradigm from ever larger smartphones back to wristwatch phones!

To support this trend, some online research by Newly Swissed has actually revealed a recent trademark application for a product aptly named iSwatch.

Call us crazy, but you might be looking at a future Swatch inspired version of the iPhone! 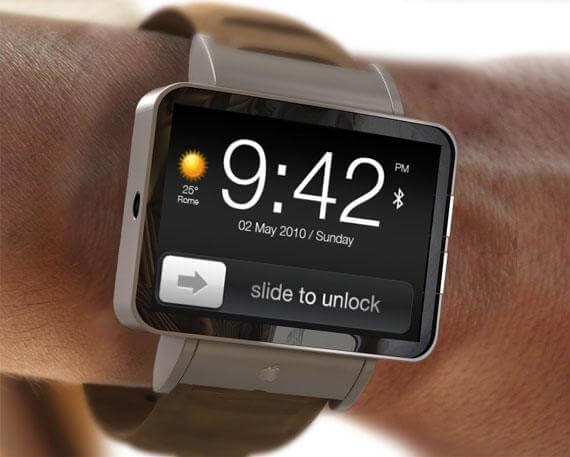 Stunned about the Apple/Swatch buyout? So are we! 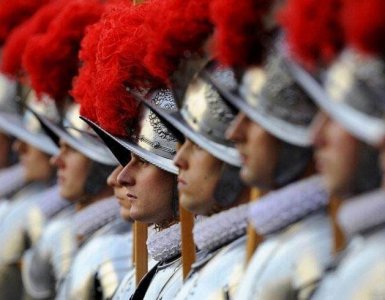 The Swiss guards are the Vatican's official military in charge of security. Anyone who has ever watched "Angels & Demons" recognizes the Pope's guards...