If you're an expat in Switzerland and you love documentaries, Tintin, music and ice-cream, you should plan a visit to the pretty lakeside town of Nyon - located in Canton Vaud and only 25 km north-east of Geneva.

Known throughout the Suisse romande as the "City of Festivals" for its four celebrated yearly events, Nyon will captivate you with its exciting cultural events and its unique Tintin connection. In fact, the degrees of separation between Nyon and Hergé’s hero are minimal.

In the Footsteps of Tintin 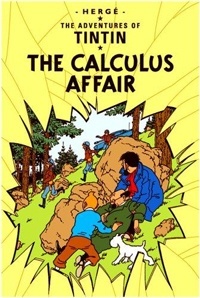 In the 18th book of the Tintin series, “The Calculus Affair” (“L’Affaire Tournesol” in French), the eponymous reporter comes to Geneva and Nyon in order to investigate the disappearance of Professor Calculus.

Before designing this comic book, Hergé himself travelled to the area to take photographs and make preparatory sketches of various locations between Geneva and Nyon, making this area one of the few non-fictional locations that are represented in the Tintin stories. Indeed, some of the locations that appear in the drawings can still be recognised today.

If you like the idea of following in Tintin’s footsteps, visit the Nyon Tourist Office website to download the leaflet "Avec Tintin, sur les traces de Tournesol à Nyon". Nyon's festival season begins on the 20th of April with Visions du Réel, the city's international film festival. With its original, avant-garde approach, Visions du Réel offers an unparalleled window into the international reality of contemporary independent films and documentaries, delving deep into the complexities of our world.

This festival has been a launch pad for many talents, such as British director Claire Kilner, Kazakh director Sergey Dvortsevoy, and it continues to provide food for thought to an extremely varied audience made up not only by professionals and journalists but also students, film enthusiasts and the general public.

For full details of this year's programme, which will be unveiled on the 22nd of March, check the Visions du Réel website. If you cannot make it to Nyon in April, don’t worry. Visions du Réel has a unique partnership with the Riffraff theatre in Zurich and the Bourbaki theatre in Lucerne, which regularly show films selected from the festival’s programme.

From the 17th to the 22nd of July 2012 Nyon will host the Paléo festival, Switzerland's biggest open-air music event and one of Europe's major music festivals. Think Anna Calvi, The Strokes, Chemical Brothers, Stromae, PJ Harvey, James Blunt and Mika to name just a few of the amazing artists that took to the stage during last year's edition. Although the 17th of July seems a long way away now, if you want to be one of the 230,000 music lovers who will be busting their moves to the beat of over 200 concerts, you'll need to mark the following dates on your diary:

This unmissable festival has been making music history since 1976 and it's always sold out long before its starts. If you manage to get hold of some tickets, you'll be thanking us for this early reminder!

And for your Sweet Tooth

Last, but by no means least, Nyon is also home to the best gelato this side of Milan. The delicious Gelateria Venezia, with its copious choice of cream and fruit-based flavours, is an irresistible destination for all foodies and ice-cream lovers along Lake Léman.

Located in Nyon's town centre and not far from the lakefront, you will recognise it by the long queue outside but please don't be put off by this: Their heavenly, creamy gelato is absolutely worth the wait!

For more information on Nyon, check out the Living in Nyon portal!

Always on the look-out for the best family-friendly activities and restaurants, Michela is a freelance writer and expat blogger based in Geneva. Her heart belongs to art, design, food and travel and is wrapped around the sticky little fingers of three tiny munchkins.
http://www.genevafamilydiaries.net 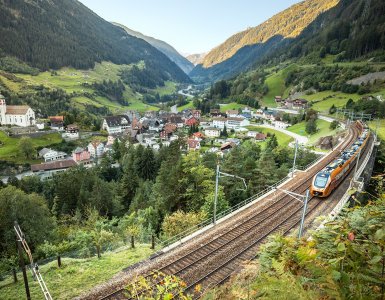 Treno Gottardo is the ultimate VIP train to Ticino

This train line runs along the scenic Gotthard route to Ticino. Here's why the Treno Gottardo is the best way to cross the Swiss Alps! 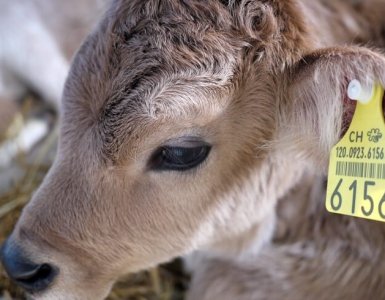 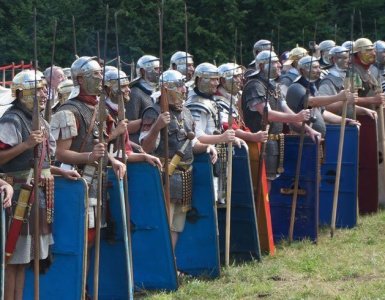 The Roman Festival in Augusta Raurica – Where History Lives

Living in the heart of Europe allows me to dive into new activities all the time. Case in point is the Roman Festival in Augusta Raurica...