On premiere night for Cyclope, we arrived through the old industrial halls of the former Sulzer factory in Winterthur.

The lobby was already bustling with energy. The bars and lounges were made up of industrial equipment such as colorfully lit plastic barrels and shipping containers. Everything simply looked amazing, and an infectious level of excitement for what was to come next spread among the invitees... The lounge captivated us, but we never regretted taking our seat inside Halle 52 early! The show had actually begun way before the posted time, as one of the protagonist was going about his business. 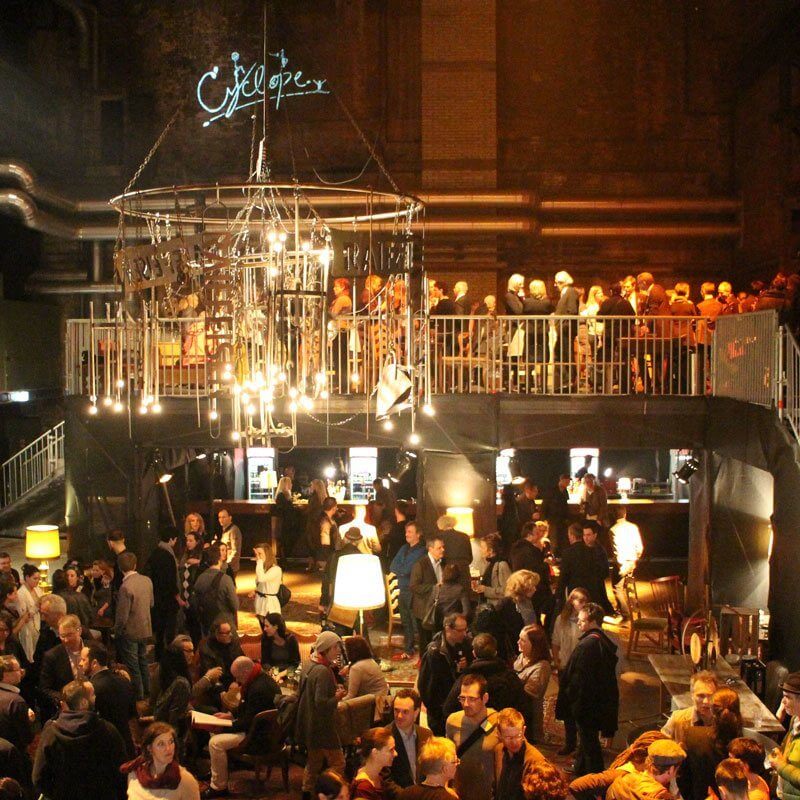 It is hard to put a label on Cyclope, an experience inspired by Jean Tinguley's Le Cyclop scultpure which is located in a park near Paris. It is a performance unlike anything I had seen before; a never resting, always liquid blend of Cirque de Soleil and Karl's kühne Gassenschau. 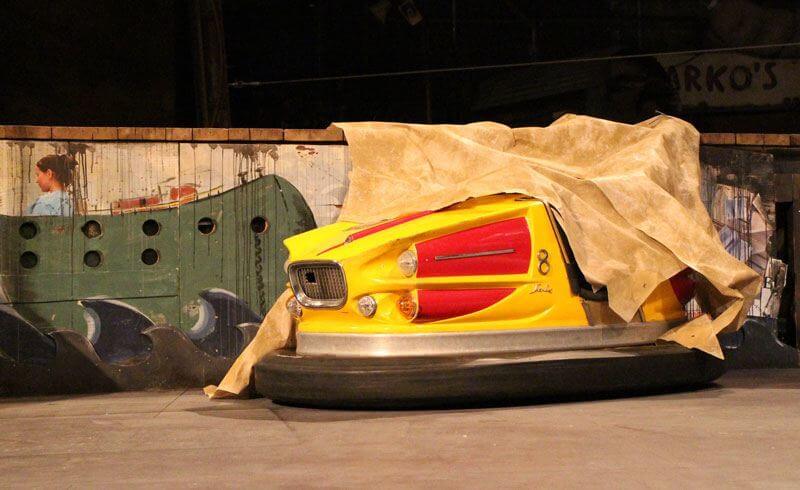 The cast quickly stole our hearts: Every single one of the 12 was beautiful in their own way, whether it be the contortionist lady, the tightrope performer or the pole artist.

I remain convinced that they must have been cast from another century: Guys with their 1920's moustaches and side burns, and ladies with burlesque make-up. In the roles of ghosts of former theme park employees, the group's aim was to convince a lonely clown from shutting down their fair grounds for good.

Slowly, amid all the chaos of this maintenance headache of a park, a gigantic replica of Tinguley's "Le Cyclop" started to take shape, rising some 17 m above the stage. And using fire, water, metal and their incredibly talented and versatile bodies, the protagonists did everything in their power to prevent the inevitable...

READ
Swiss Creativity Comes to Life at the wemakeit Festival With no words spoken yet underscored by a knock-out soundtrack, Cyclope became very much real to me. I believed what was happening in front of my eyes, and I never once checked my watch! Cyclope is a nightmarish, ultra realistic yet romantic dream. It's poetry in motion, or wait: I dare to call it a 21st century steampunk musical extravaganza! Either way, when I woke up after the 90 minute performance, I walked out with a fuzzy feeling: It is a love story at heart, after all... 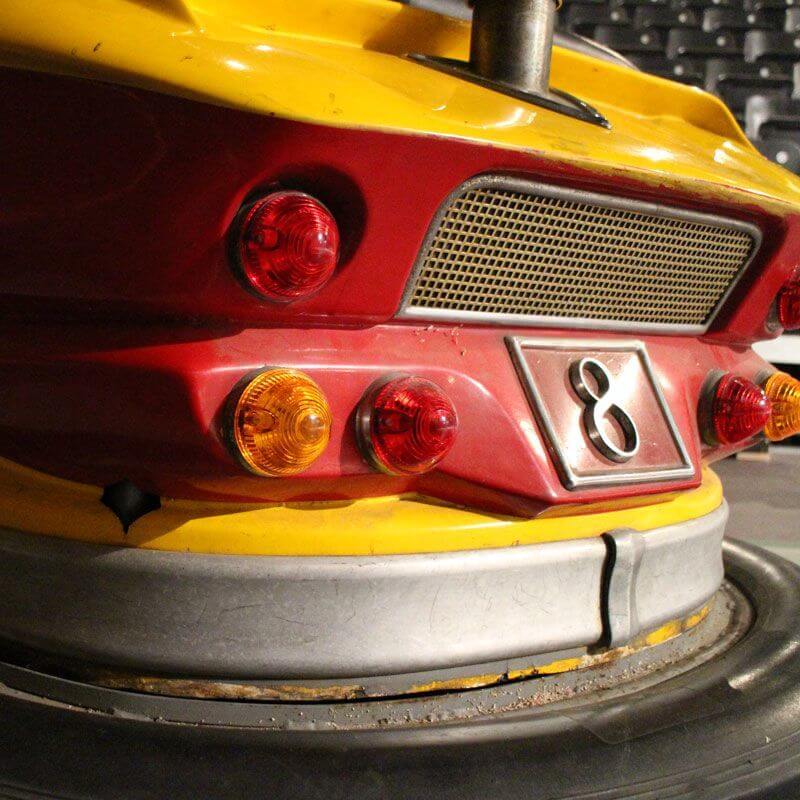 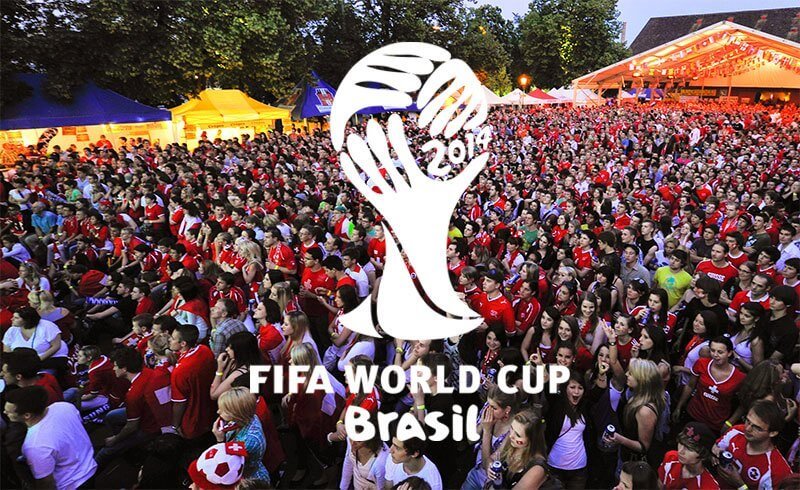 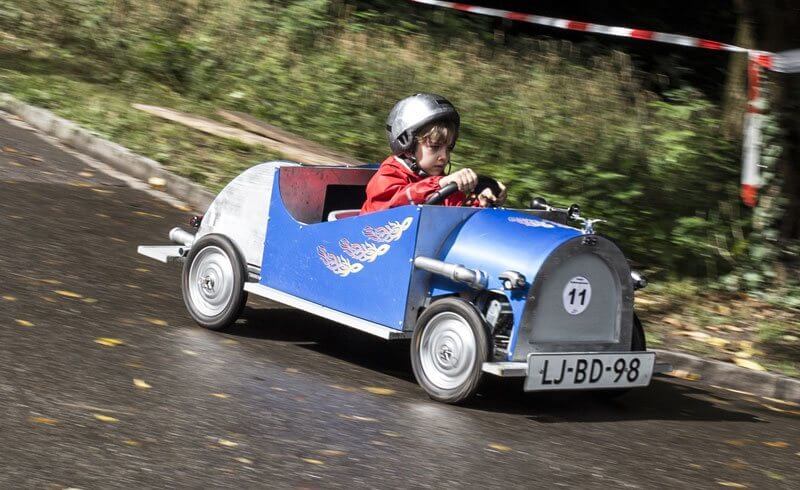