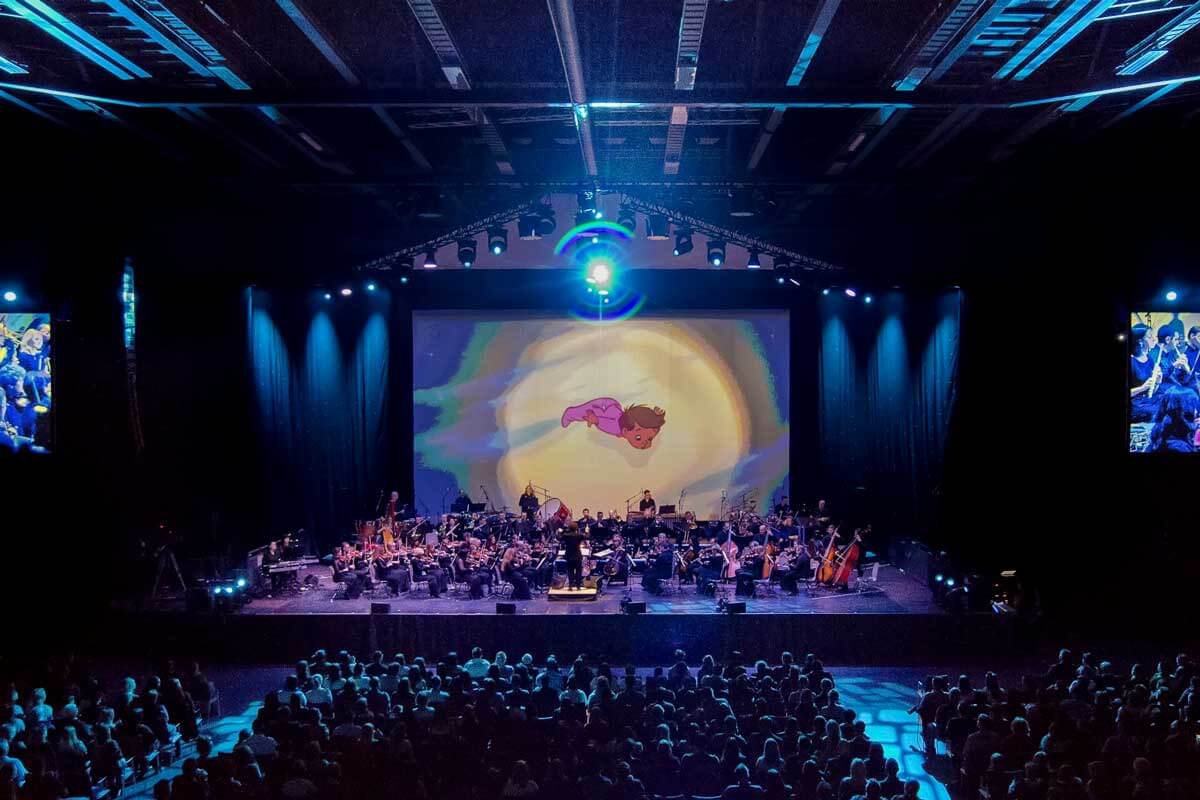 This December, the most beautiful Disney soundtracks will be enchanting Zürich!

Mary Poppins, Frozen or Beauty and the Beast: Disney in Concert is an immersive musical journey for those who love these classics. “Wonderful Worlds” has been a huge success internationally and is coming to Switzerland for the first time. What makes it so popular is the combination of winning soundtracks, vocal talents and live music featuring the Hollywood Sound Orchestra.

What to expect from Disney in Concert

Walt Disney was a visionary like no other. Anyone who has ever visited Disneyland or has watched a Disney classic can imagine how the Disney in Concert tour is going to feel: The various sets will take us through snow-capped forests and crystal clear waters, to distant galaxies and to endless sandy beaches. Projected onto a giant screen, scenes from Disney movies will allow us to delve into enchanted worlds.

The organizers have announced the first “The Voice of Germany” winner, Ivy Quainoo, as a lead singer. Along with a talented cast of musical actors and Disney leads, Quainoo will be performing the masterpieces we all remember from popular Disney movies. Seven soloists, terrific special effects and other highlights will surely make for a very special live experience.

Surprise your loved ones this holiday season and reserve your tickets at Ticketcorner.ch.

Manage Cookie Consent
To provide the best experience, we use technologies like cookies to store and/or access device information. Consenting to these technologies will allow us to process data such as browsing behavior or unique IDs on this site. Not consenting or withdrawing consent may adversely affect certain features and functions.
Manage options Manage services Manage vendors Read more about these purposes
View Preferences
{title} {title} {title}
4 Shares
Share2
Tweet2
Share
Pin
WhatsApp