Our festival preview for JAZZNOJAZZ 2019 in Zürich 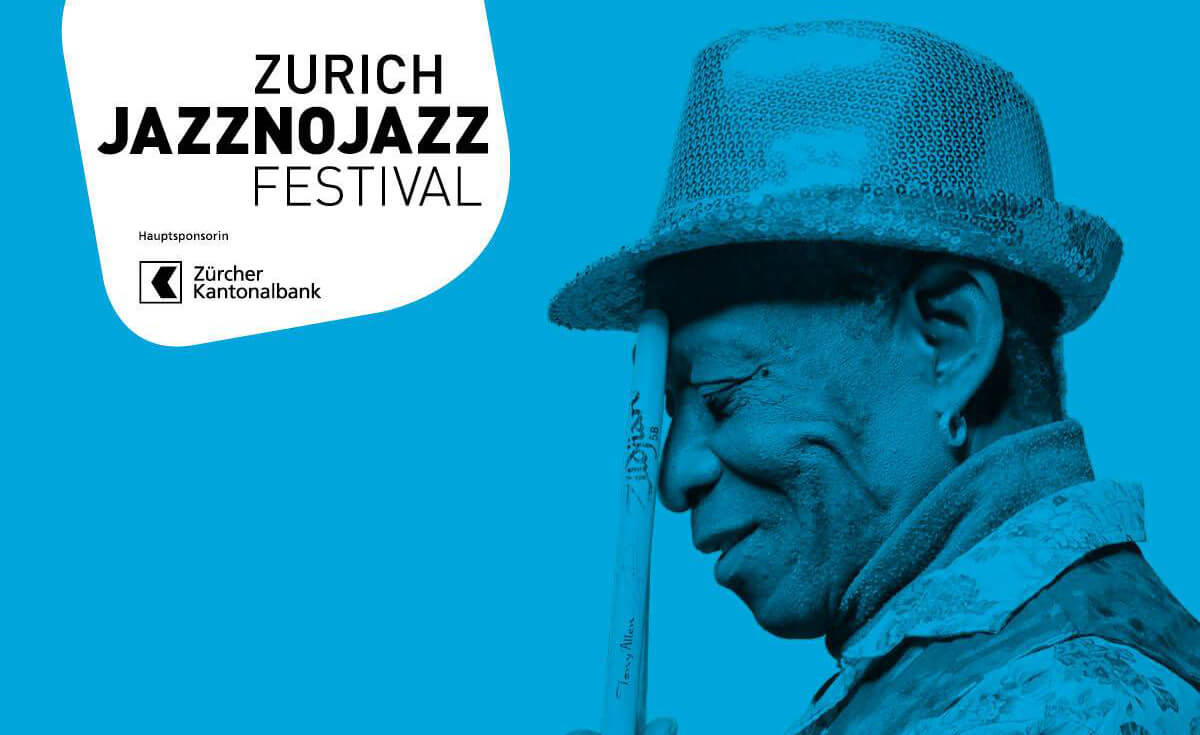 In comparison to the other Swiss Jazz festivals, Zurich's JAZZNOJAZZ feels like the naughty sibling.

Willisau may be intimate, Ascona revels in open-air romance and traditional sounds. And, of course, Montreux is the big brother. Meanwhile, JAZZNOJAZZ takes over the urban center of Zurich and invites acts who play on the very fringes of the Jazz genre. In fact, you will rarely find a pure Jazz act playing over the autumn week in which JAZZNOJAZZ lands.

This year the festival comes of age, celebrating its 21th anniversary with as eclectic line-up as ever. Buy one of the coveted day passes and you are just as likely to be watching a legendary super group as discovering a new favorite.

The opening Wednesday sees Bugge Wesseltoft return to Zurich with his new Scandanavian trio, Rymden. Bringing dramatic build-ups and looping melodies that distort and develop, Rymden's debut album is both tender and dramatic.

Expect the same from their live show, which is presented alongside rising UK star Ashley Henry. In contrast, Wednesday also sees performances from Charles Lloyd, who excels in easy listening Jazz, and John McLaughlin, a master of intricate guitar.

The second night sees a Brazilian band with a mythical status: Amymuth will bring Latin flair with their unique fusion of Jazz, samba and electronica. In fact, it will be a night of performances from exotic locations, with Cuba (Chucho Valdés and Juan de Marcos’ Afro-Cuban All Stars), Brazil (Azymuth) and, errr, Leeds (the Haggis Horns) all represented.

Bringing the buzz will be current star of the rambunctious London Jazz scene, Kamaal Williams.

On Friday, things get acid-Jazz tinged as The Brand New Heavies and Morcheeba hit the stage. There is also treat in store with legendary Afrobeat drummer Tony Allen.

But probably most exciting is a first visit to Zurich for the UK's hottest act, The Comet is Coming. With an album exuding energy and defying convention at every turn, this show will be a highlight of the weekend for many.

Saturday starts early with Erika Stucky & FM Unit playing a family concert at 4 PM. As the evening arrives, things will get a disco vibe with 80s stalwarts Level 42, as well as Al McKay’s Earth Wind and Fire Experience.

Finally, expect a party-like finale with a third and final "Late Night Sessions" performance from Haggis Horns. Or choose live favorites Lucky Chops, whose horn section covers are the perfect way to end the week. Get ready to hoist your hands in the air for their rousing version of Adele's "Hello"!

Tickets are available for individual shows or as day-passes. Of course, you can also go the whole-hog with a week-long pass which will leave you needing a lie-down come Sunday.