The LES MISÉRABLES Musical is coming to Zürich in 2020 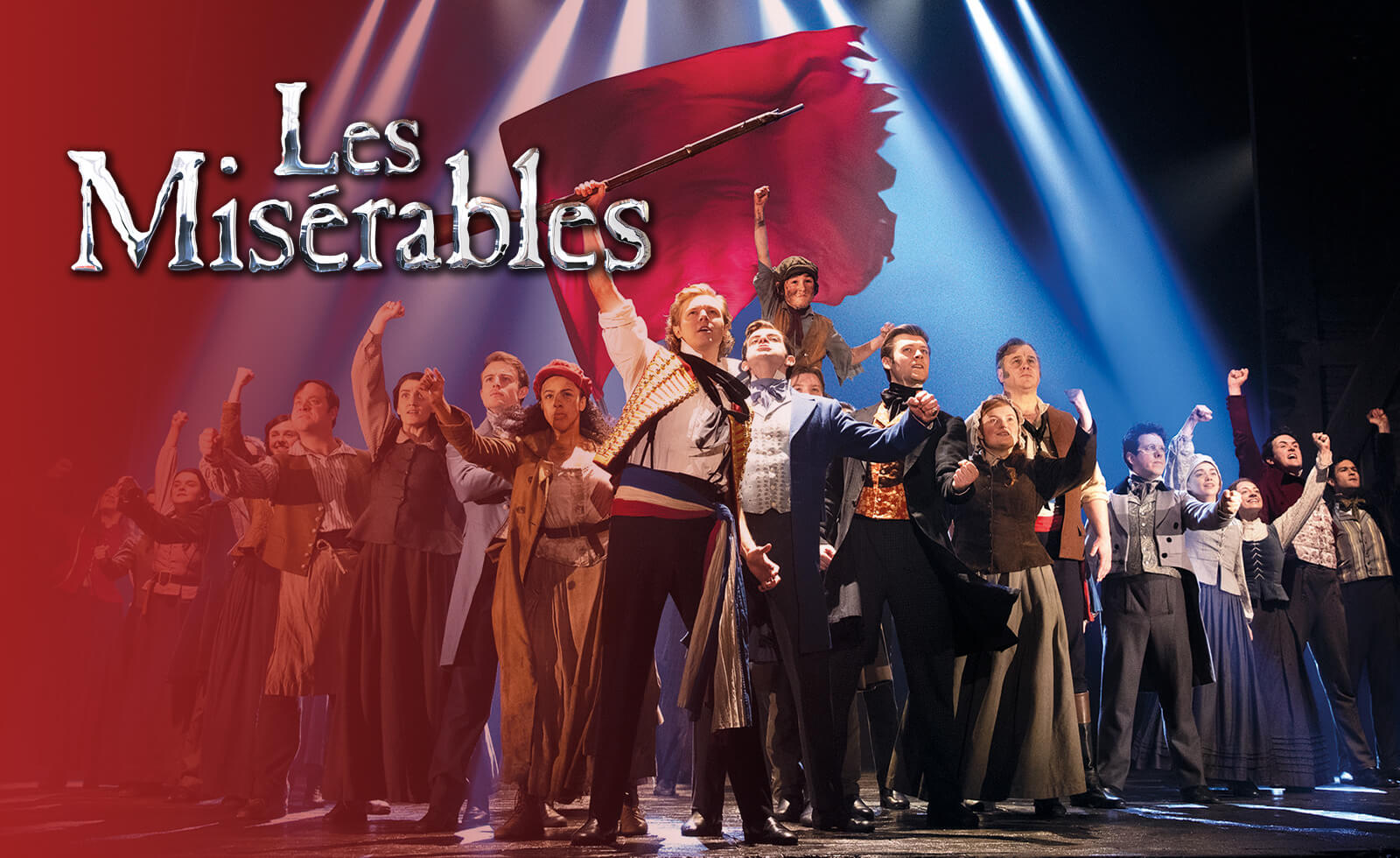 Exciting times are coming up for Switzerland. For the first time in its history, Swiss audiences will be enjoying the original English version of LES MISÉRABLES in 2020.

The brilliant new staging is inspired by the paintings of Victor Hugo and his classic novel. Paired with its beloved melodies, this musical has everything it takes to make our start into the new year a happy one.

What you need to know about the LES MISÉRABLES Musical

LES MISÉRABLES is the world’s longest running and most loved musical. It has garnered 100 prestigious international awards to its name. Inspired by Victor Hugo’s novel, this modern classic musical is as groundbreaking today as it was during its first premier in London in 1985.

It is an epic tale of redemption and passion. It is packed with an emotional wallop that continues to thrill worldwide audiences of all ages. Seen and enjoyed by over 120 million people in 52 countries and 22 languages, LES MISÉRABLES is truly one of the world’s best musicals.

In nineteenth century France, Jean Valjean is an ex-convict who has been imprisoned for 19 years for stealing a bread loaf. Upon his release, he receives mistrust and mistreatment everywhere he goes. This is until Bishop Myriel helps him to start a new life. However, police inspector Javert hunts Valjean, who has been living under the name Monsieur Madeleine…

Finally, a tragic climax. During the 1832 Paris student uprising, Valjean spares his life to save that of the student revolutionary. The latter had captured the heart of the main character’s adopted daughter Cosette. Disgusted and horrified, Javert commits suicide and Valjean attains the peace that he has sought for so long. About the original English version on tour

With countless hours of rehearsals between actors, musicians and technicians, each performance of the musical will transport you back to the France of the 19th century. The stunning Killian Donnelly is playing the lead role of Jean Valjean. Nic Greenshields will play Javert, and gorgeous Katie Hall will be in the role of Fantine.

The orchestra will perform operatic passages while reflecting feelings through their voices overflowing with sorrow, joy, and, cries, and giggles. The cast will perform in a way to keep every scene taut, tense and perfectly timed.

A musical that’s all but miserable

Basically, what we are trying to say is that LES MISÉRABLES is sure to fill your soul with romance and throb. Cameron Mackintosh, composer Claude-Michel Schönberg, and musical script writer, Alain Boublil, have already successfully collaborated on several occasions. Among other productions, LES MISÉRABLES and Miss Saigon went down in musical history.

The show is said to take approximately 2 hours 30 minutes, including an interval. This is the original English version..

The musical will take place from January 21 to February 23, 2020. While this is still a while away, why not secure tickets already?

Manage Cookie Consent
To provide the best experience, we use technologies like cookies to store and/or access device information. Consenting to these technologies will allow us to process data such as browsing behavior or unique IDs on this site. Not consenting or withdrawing consent may adversely affect certain features and functions.
Manage options Manage services Manage vendors Read more about these purposes
View Preferences
{title} {title} {title}
73 Shares
Share73
Tweet
Share
Pin
WhatsApp